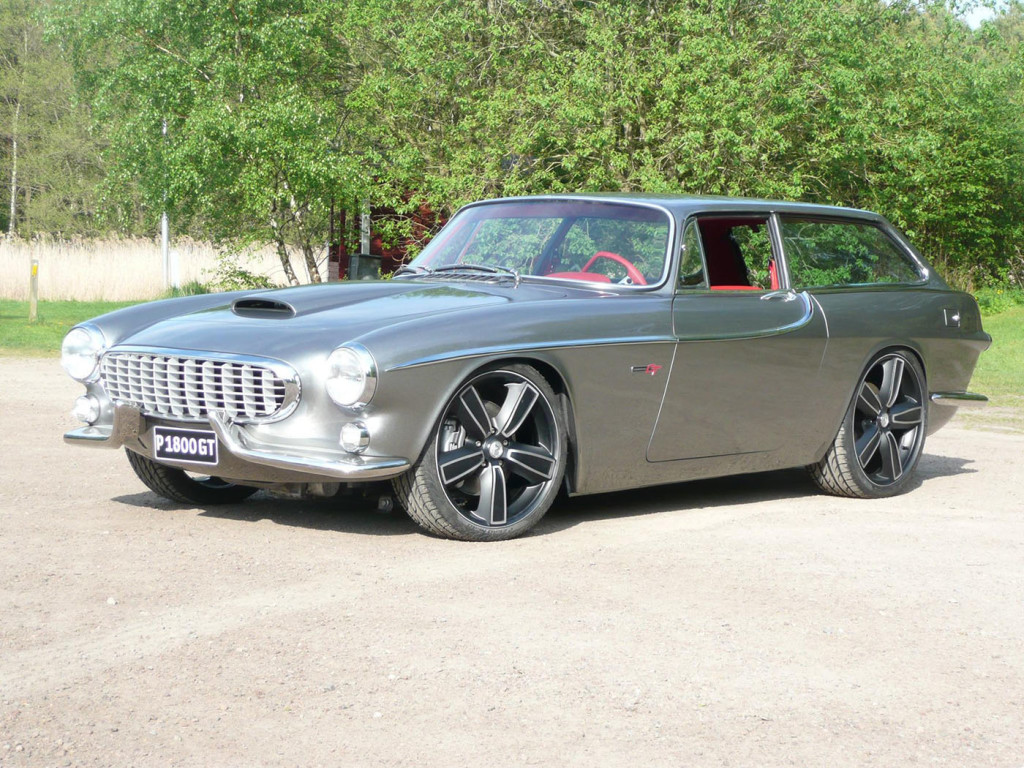 This 1961 Volvo P1800 ES was built by Leif Tuvesson, founder of Caresto in Sweden. The project’s goal was to celebrate the 50th anniversary of the P1800 by upgrading it with modern performance while accentuating its appearance. To power the car Leif choose a 4.4 L B8444S V8 from a Volvo XC90. The all aluminum engine produces 315 hp and 325 lb-ft (440 Nm) of torque. Connected to a the engine is a Volvo 960 transmission and a BMW rear end. To give the car an aggressive appearance the car was lowered and the grill was moved down and angled back while the front bumper was moved forward and down. Also a panel in the back was modified to give a venturi tunnel while the sides were shaped to follow the exhaust pipes. 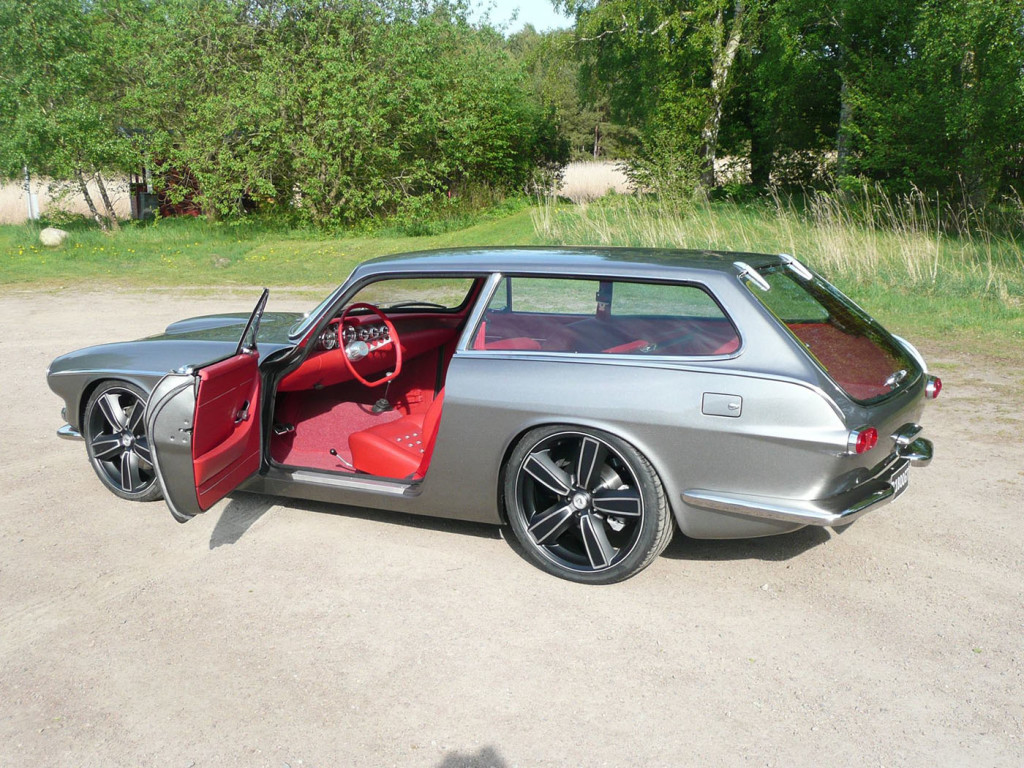 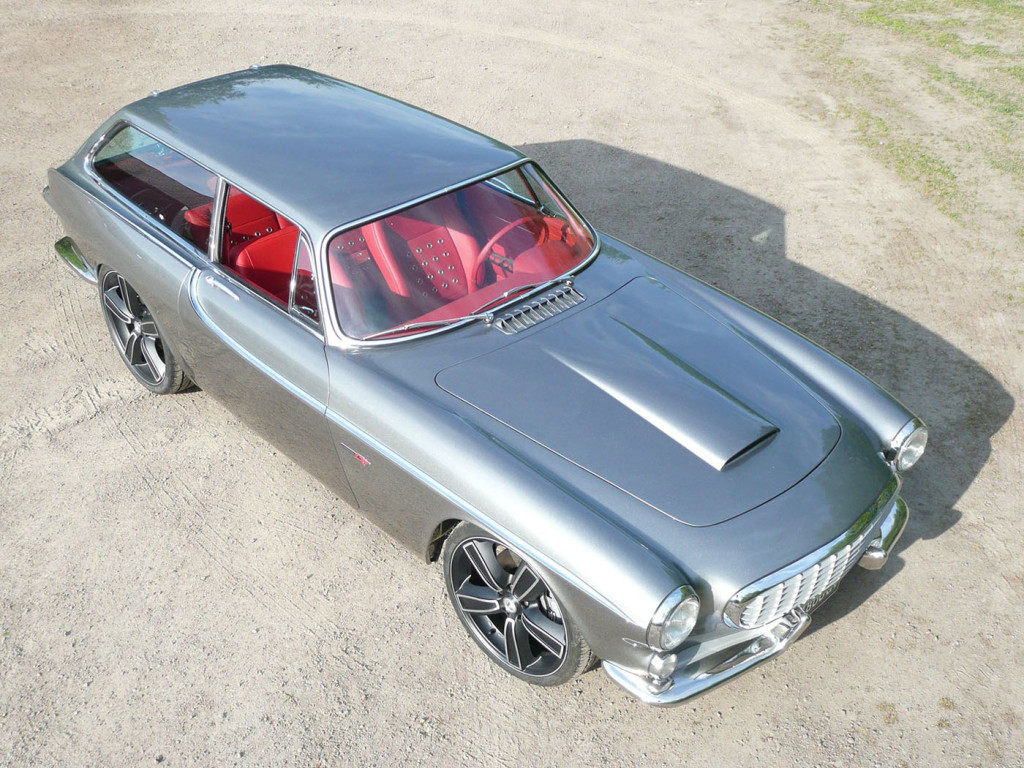 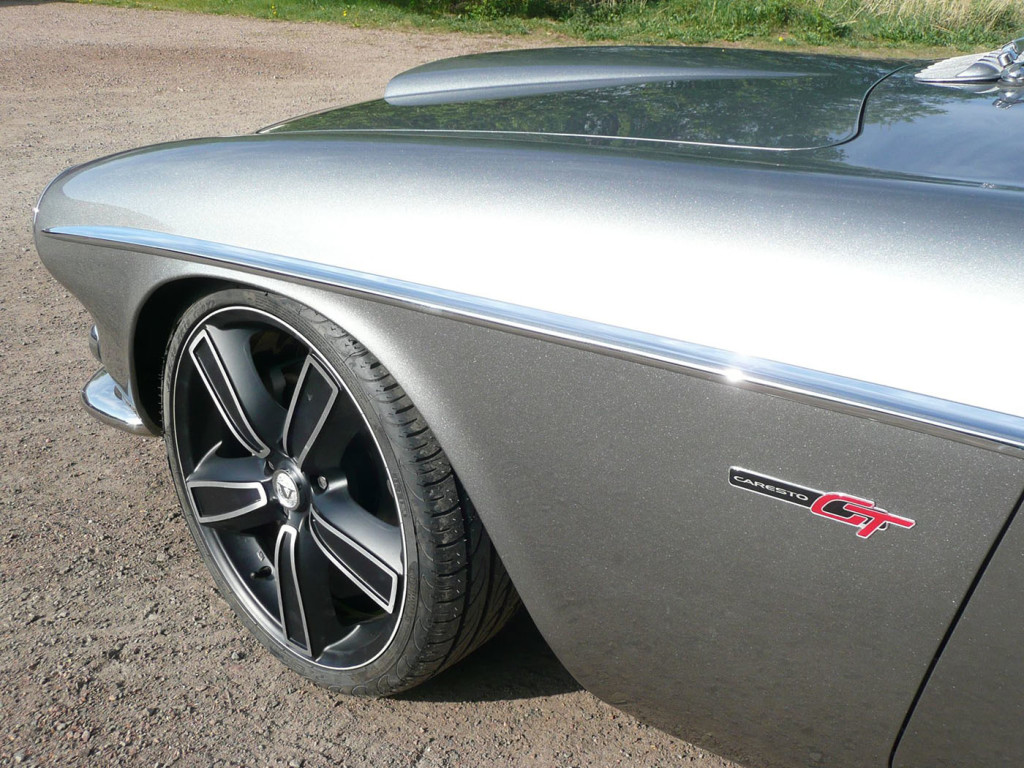 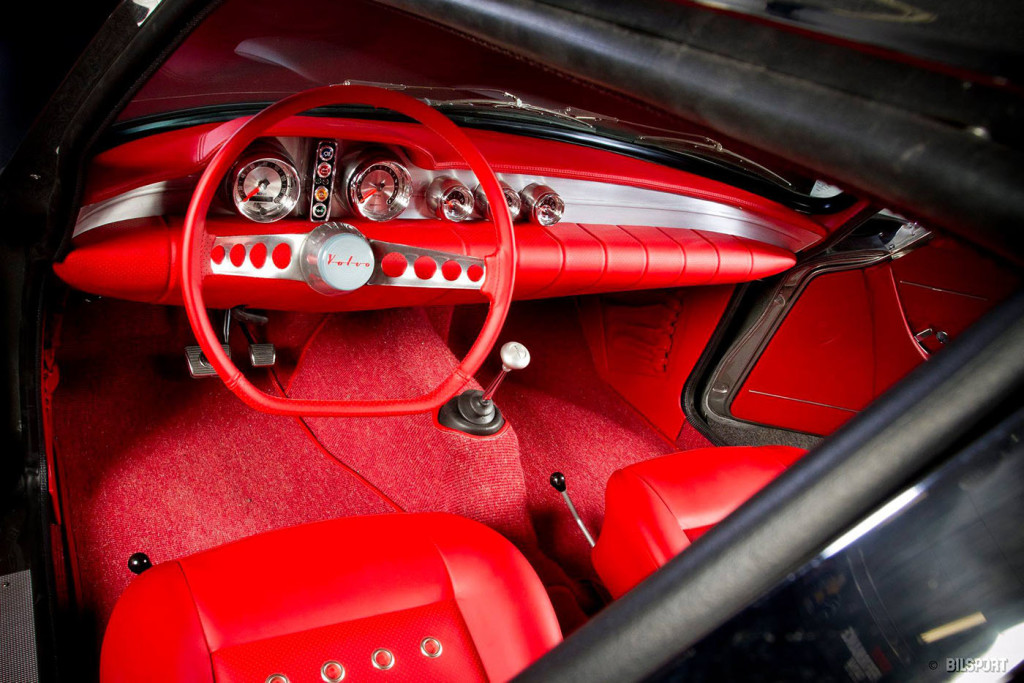 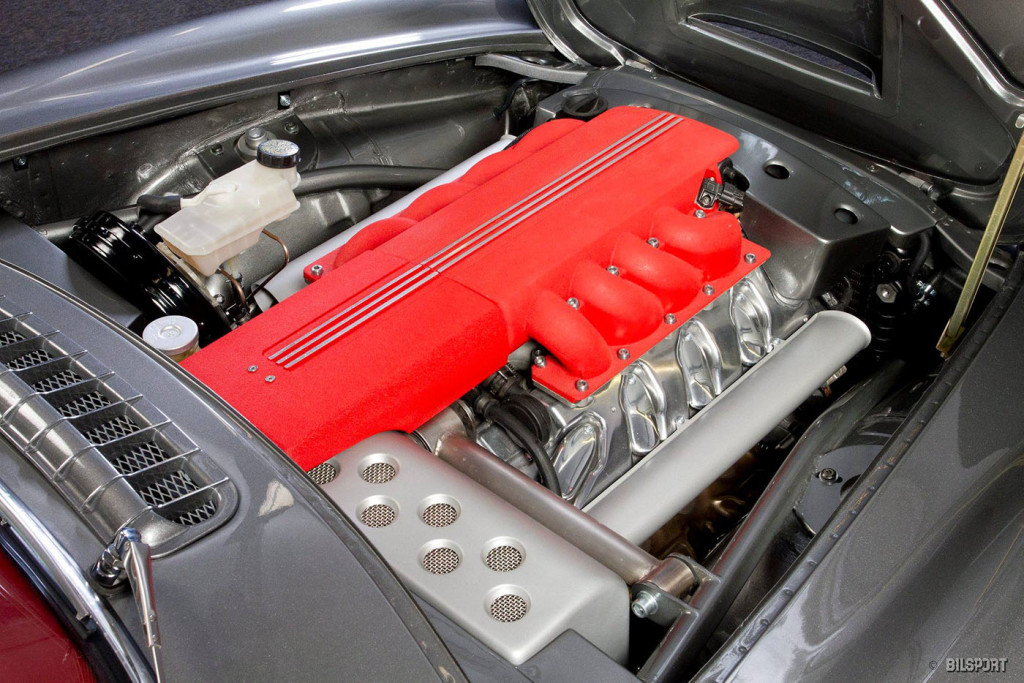