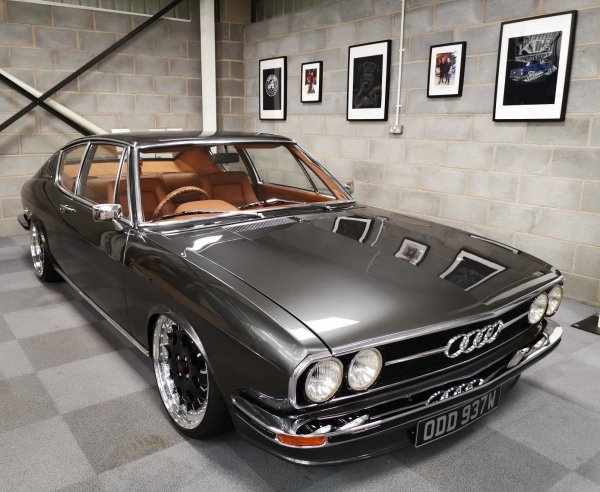 Andi Riley from Not Just Campers was looking for another project to build after his amazing V8-powered AWD Transporter Van. He settled on a 1972 Audi 100 Coupe S imported from South Africa. Andi replaced the factory 1.8 L inline-four and three-speed automatic with a turbocharged 1.8 L AEB inline-four and five-speed manual transmission from a VW Passat B5. The modern motor produces 213 hp and 200 lb-ft of torque thanks to a hybrid K03 turbocharger, Revo ECU, and custom stainless steel 2.5-inch exhaust. The car rides on Intermotiv air struts with an AirLift 3H air management system. A set of custom Lanci Delta HF Turbo wheels (18×8.5, 18×10.5) cover Maserati four-piston calipers and cross drilled Passat 288 mm rotors in front and back. Read more about the car in FastCar’s article. 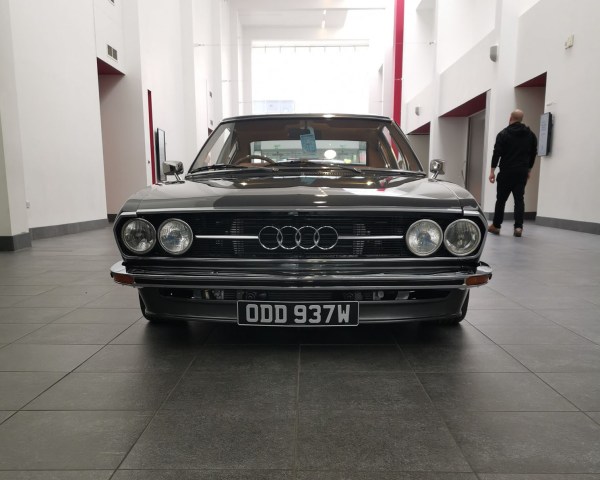 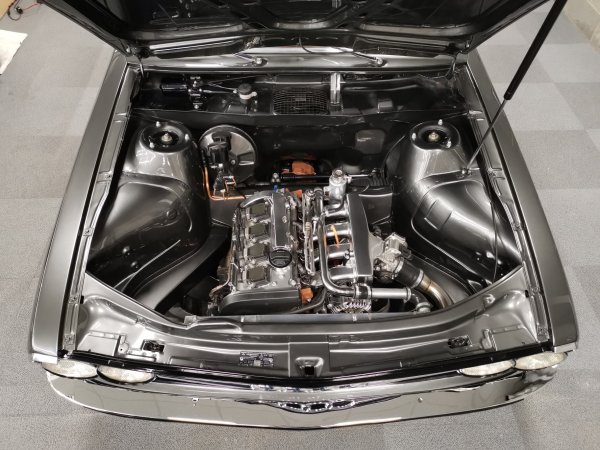 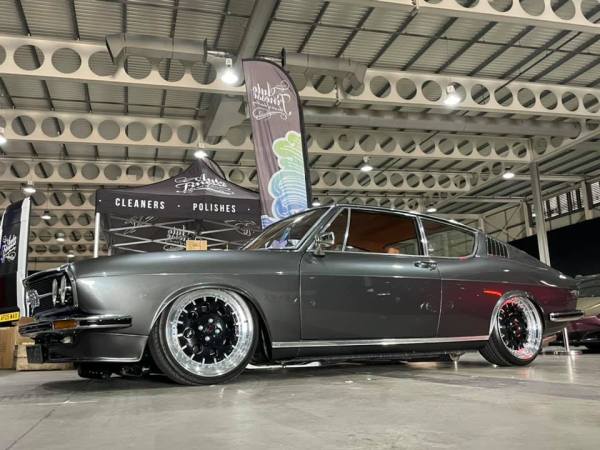 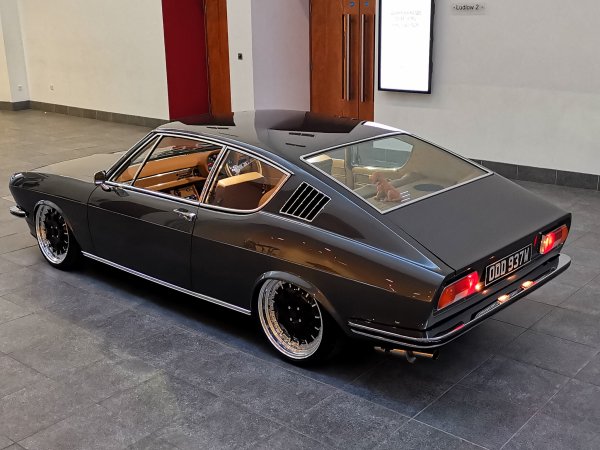 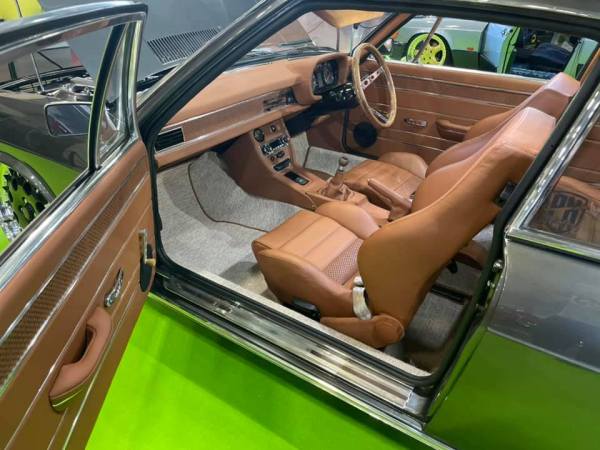 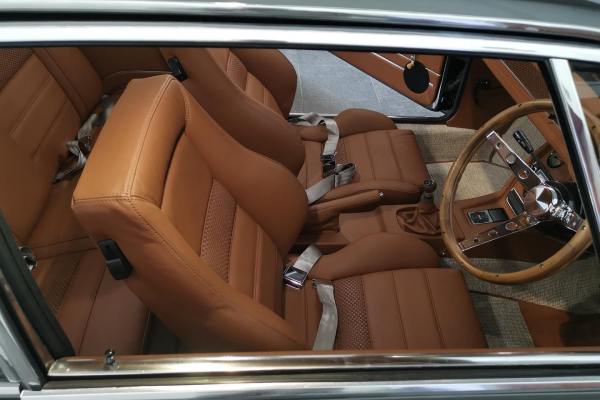 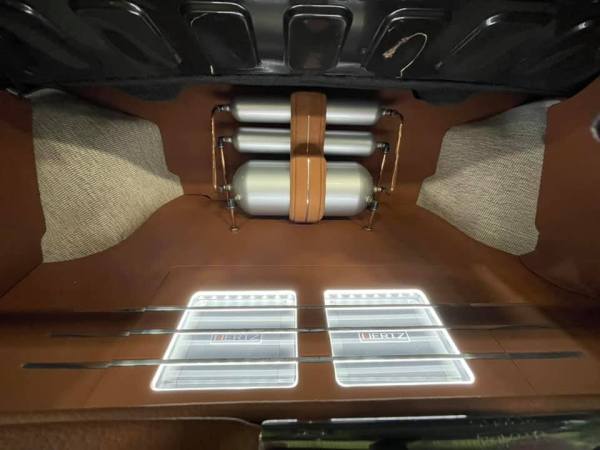