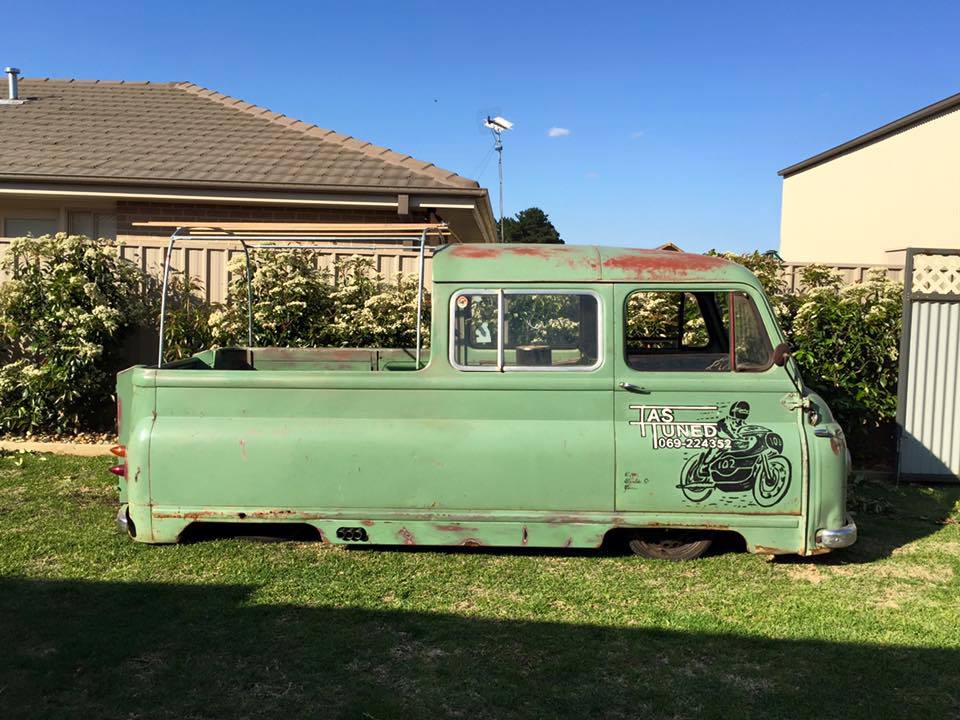 When the current owner’s friend found this 1960 Morris J2 van on a farm in West Wyalong NSW, Australia it didn’t have any wheels and hadn’t run in a long time. On top of that the back had been completed removed so it could haul hay bales during its functioning years. After it was hauled to the owner’s house he began to build it into what would become The Slug. 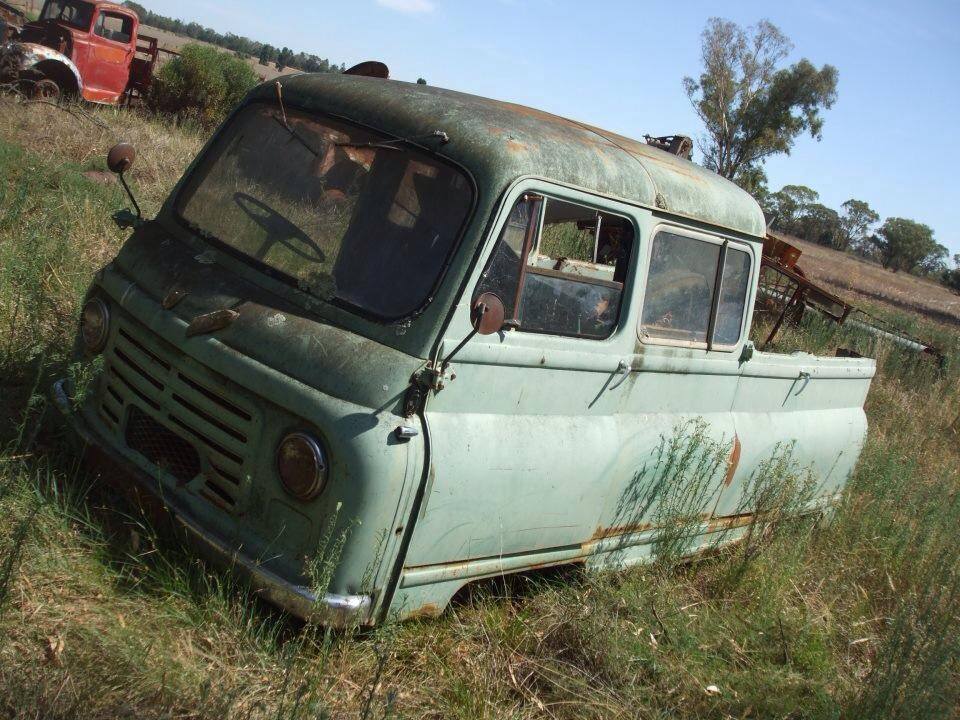 The goal of the project was to build something to have fun with at events and car shows but built completely by the owner at his house and on a tiny budget. To start the owner had always wanted the van to sit very low. To accomplish this an air bag suspension would be used. The front suspension would also be changed from the factory I-beam front to an independent one from a Mitsubishi l300 van and the rear was changed to a triangulated 4-link with a step notch installed on the chassis. 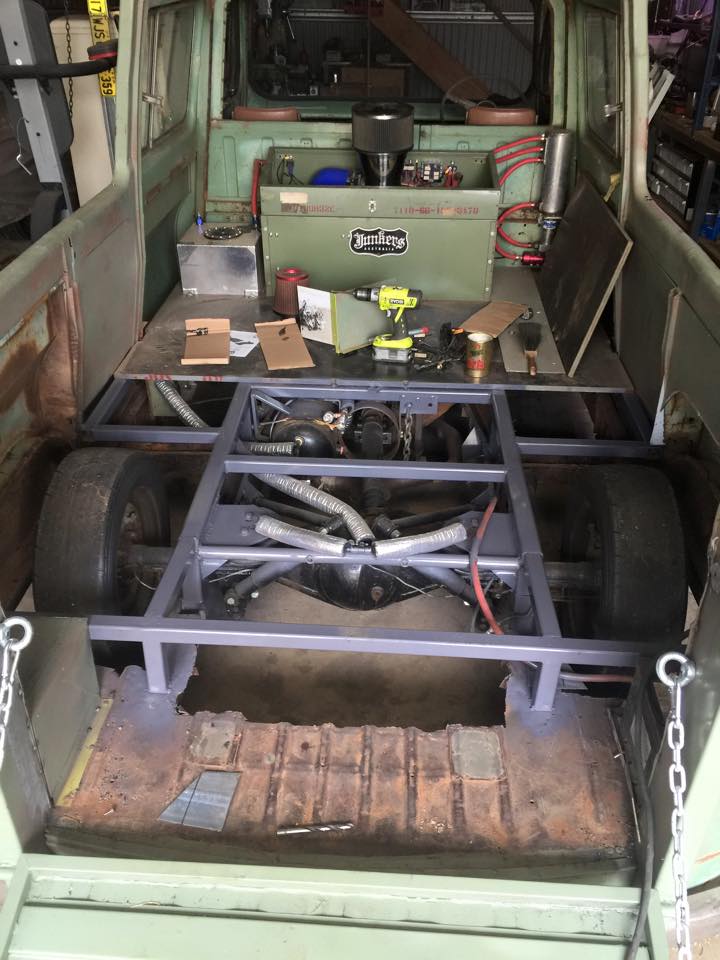 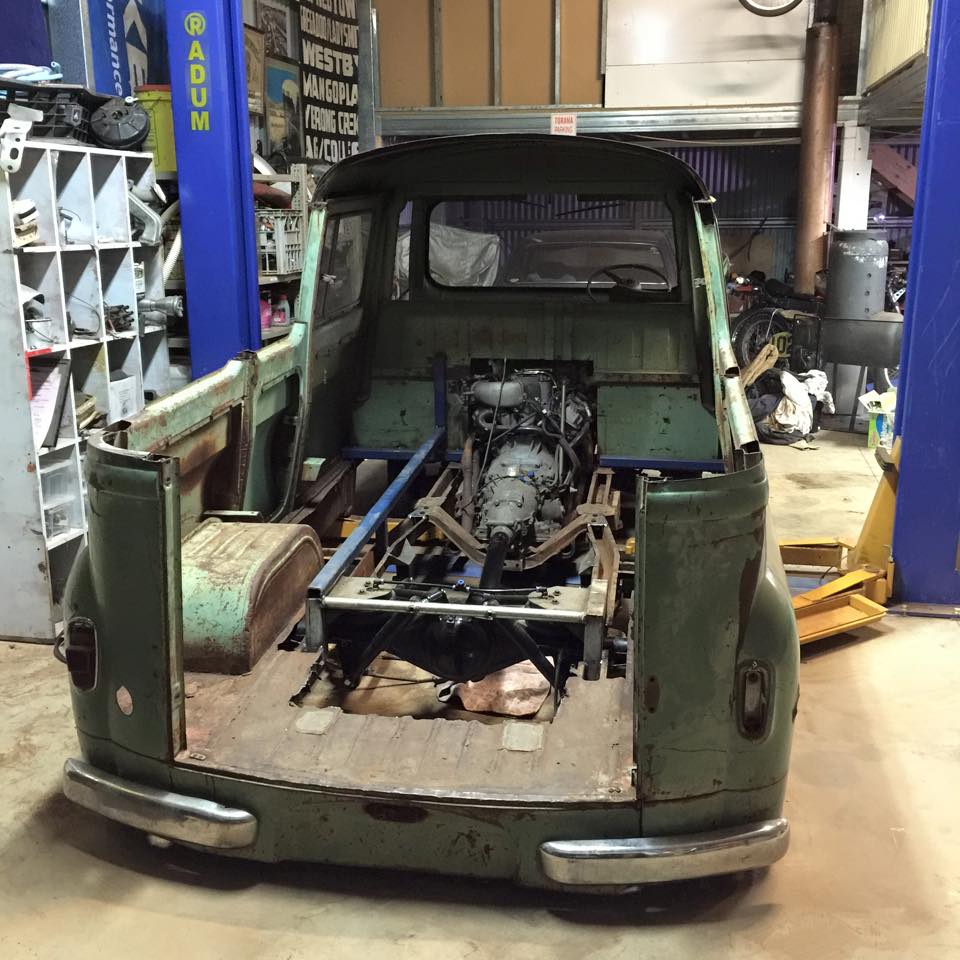 The next modification was finding a heart for The Slug. The owner decided on a supercharged 3.8 L V6 from a Holden Commodore. This offered really good performance for the price. The engine was upgraded with 1.9:1 high ratio roller rockers and the supercharger was ported and the boost was increased to 10 psi. To get the engine to fit the the intake, headers and exhaust all had to be modified. Rounding out the drivetrain is a 4L60E automatic transmission connected to a Hilux rear end. 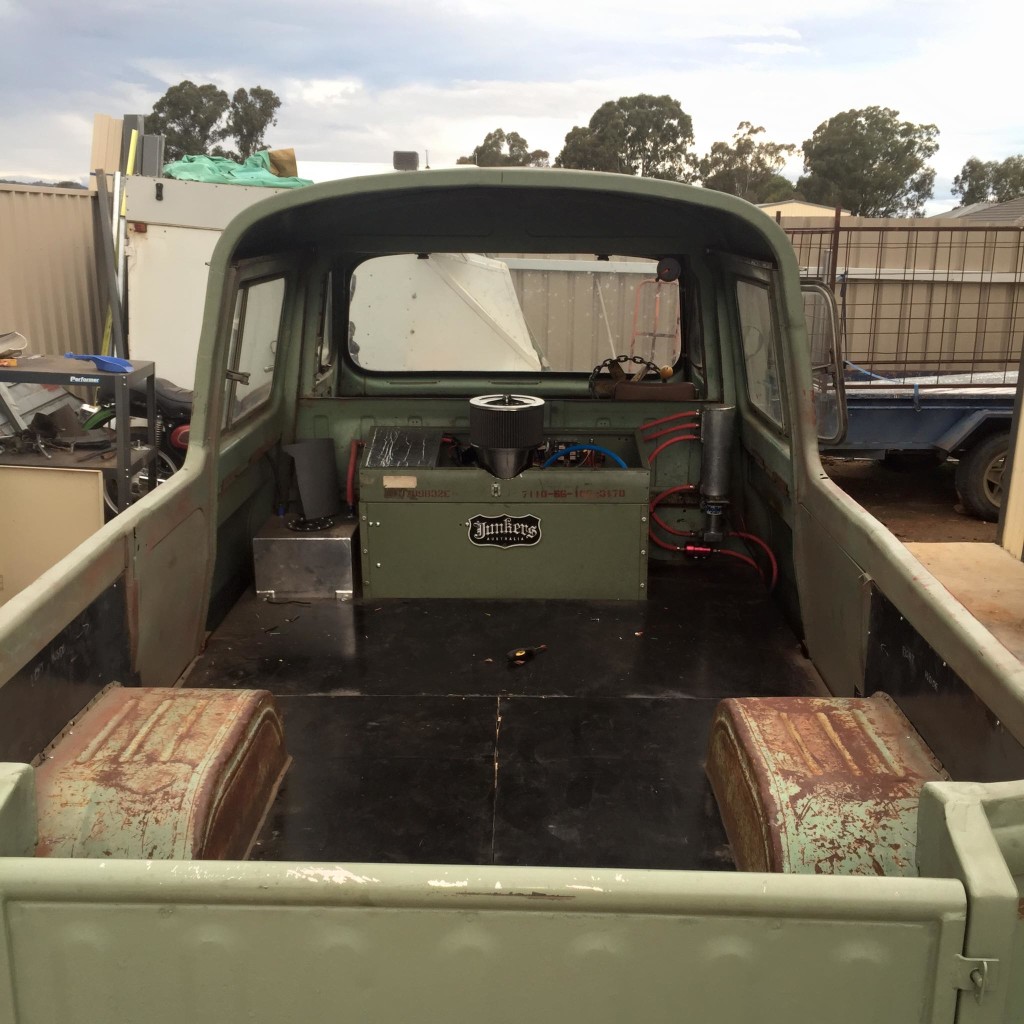 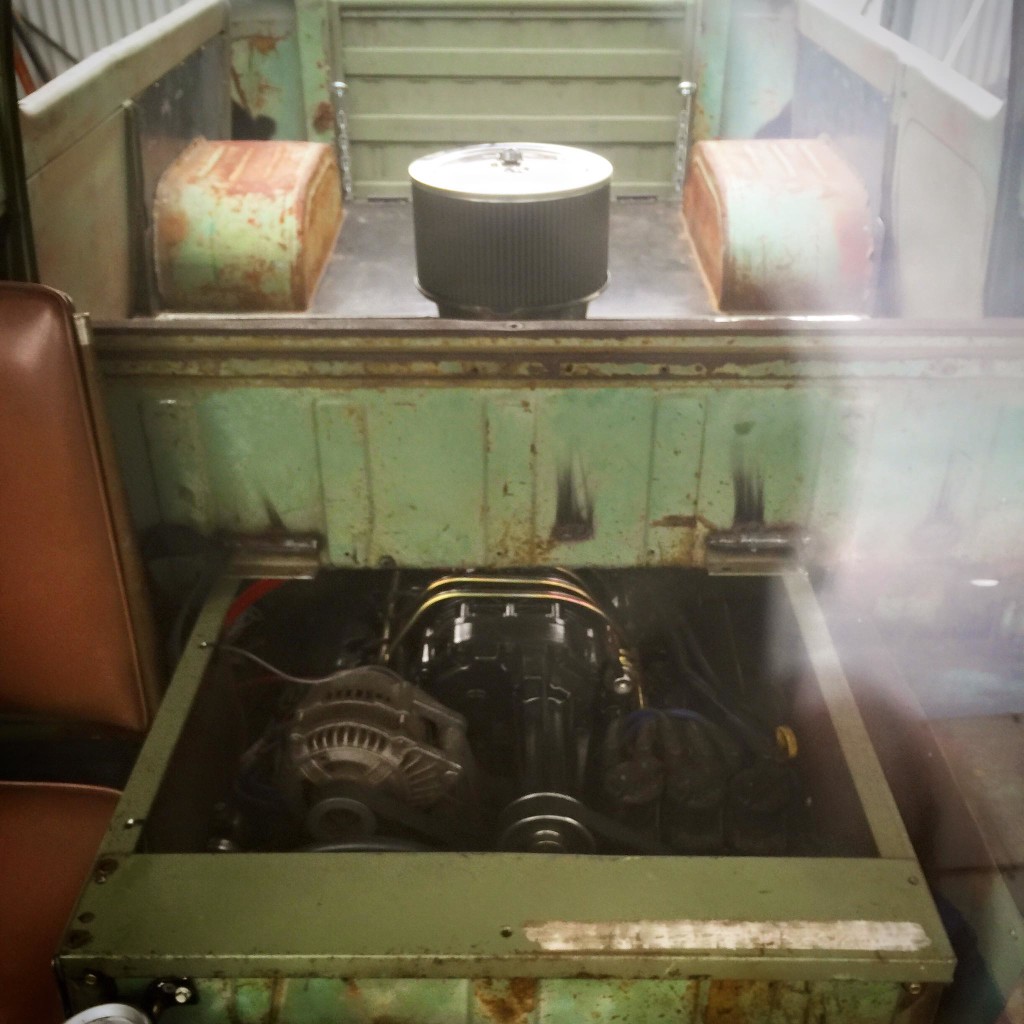 A project like this proves you don’t have to spend a lot of money to build something unique, fast, and amazing to drive. 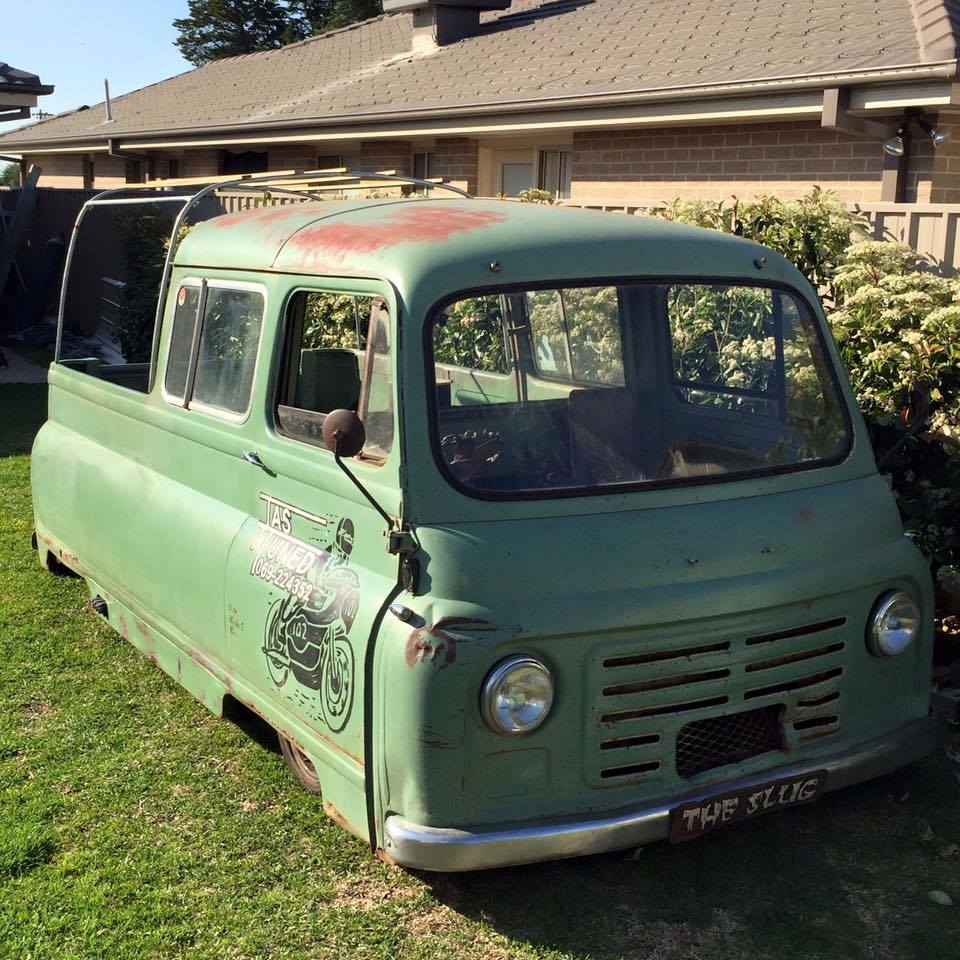 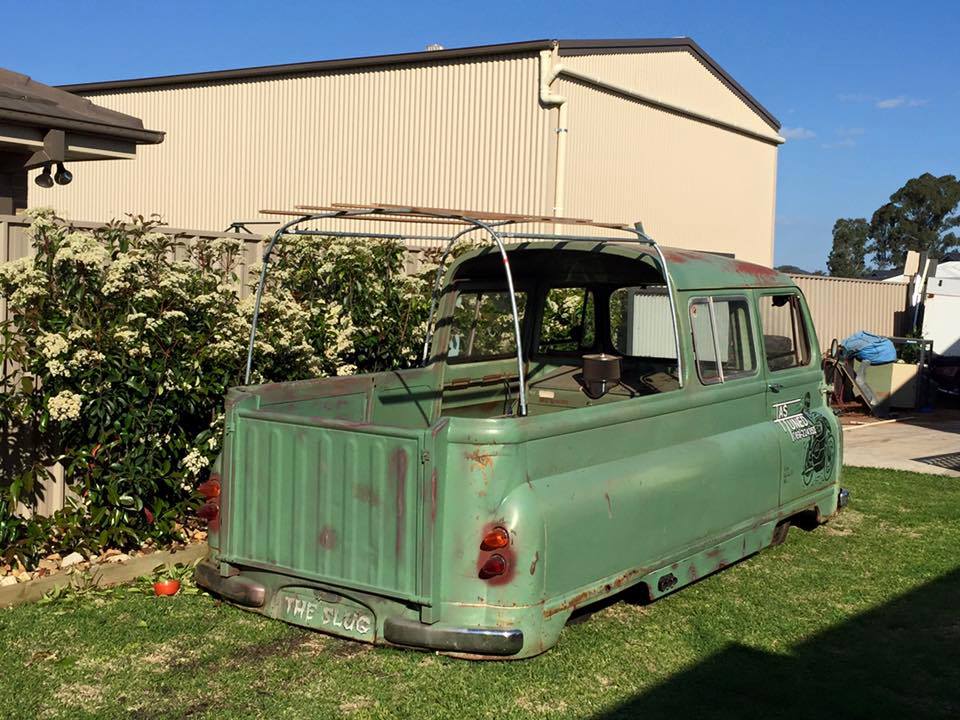 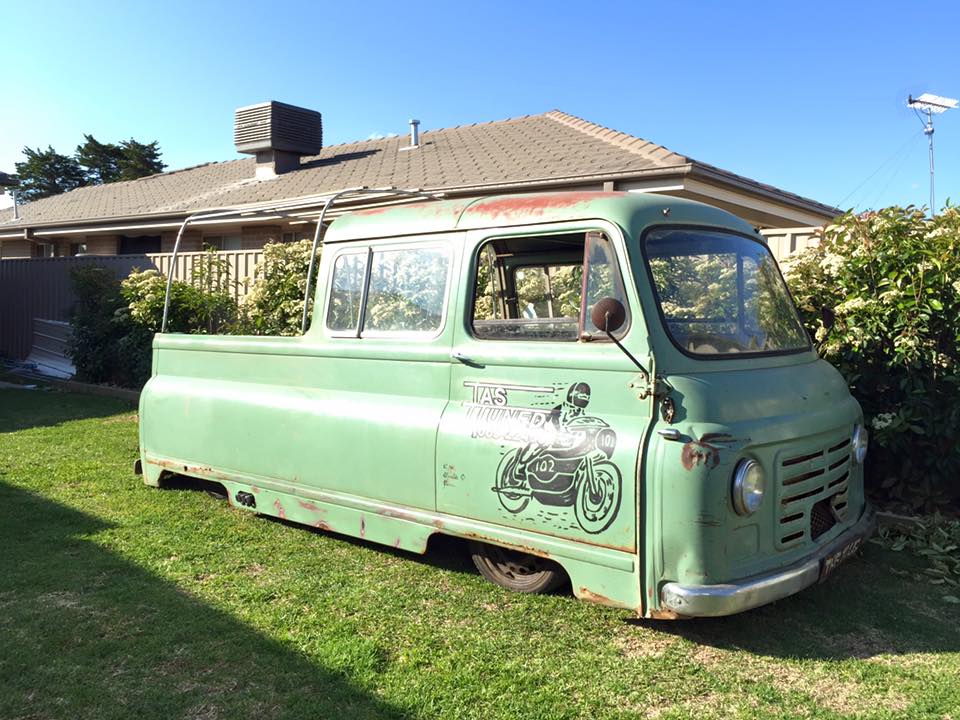 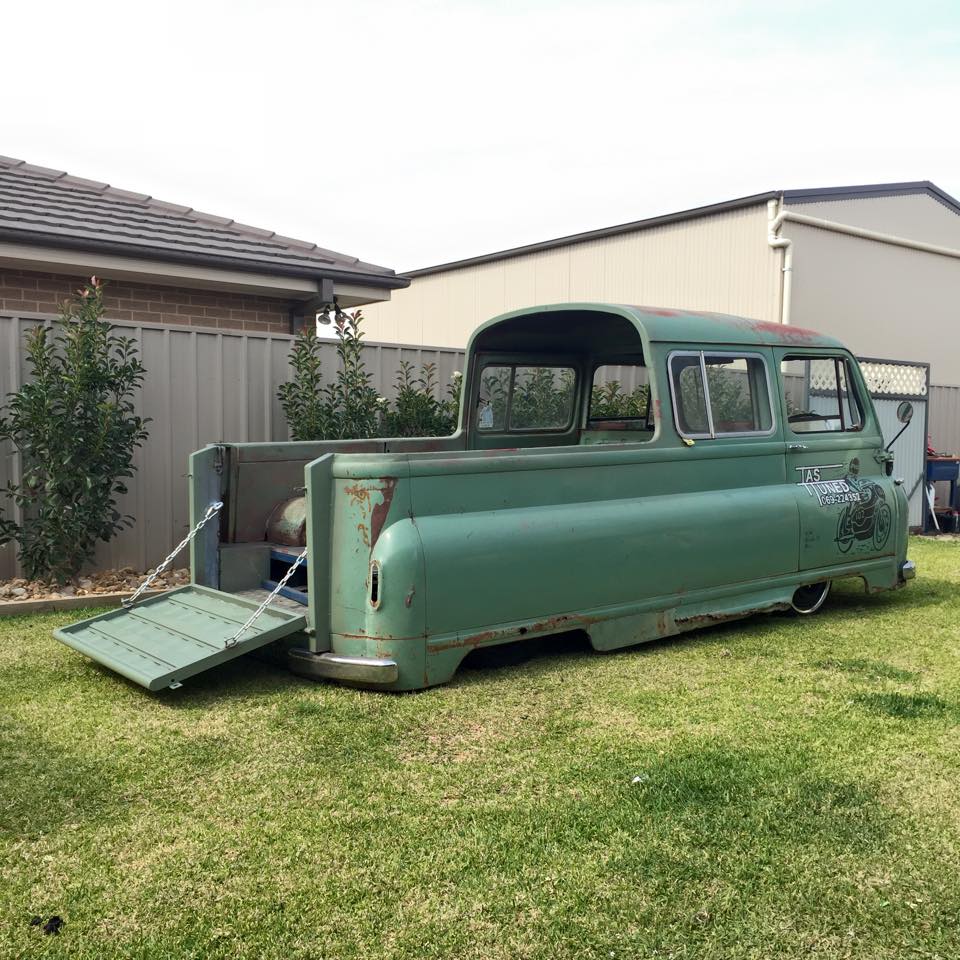