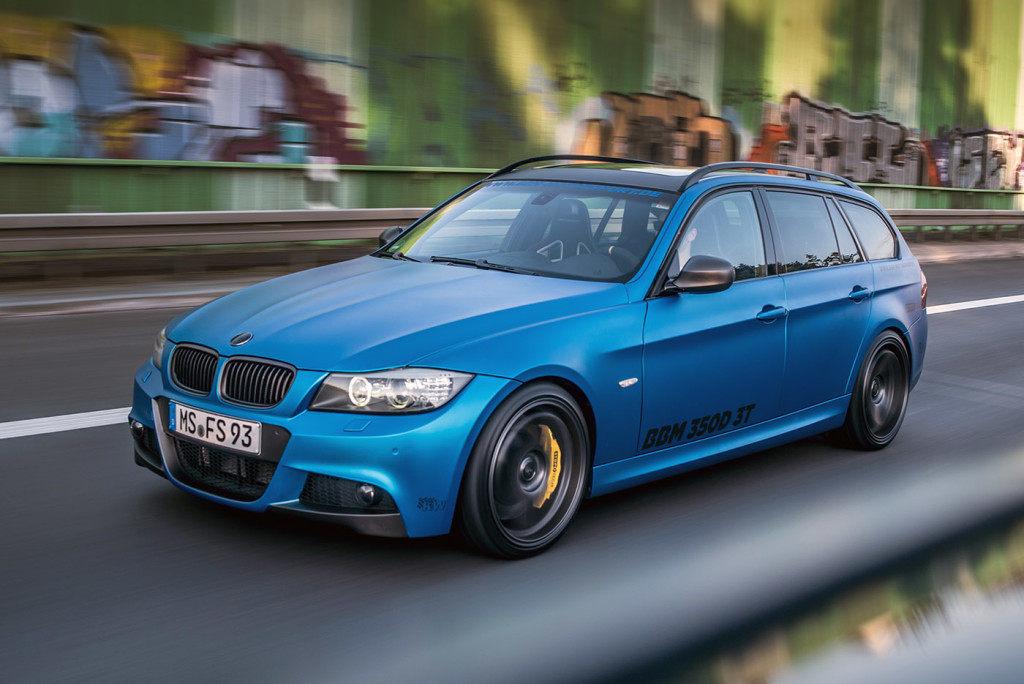 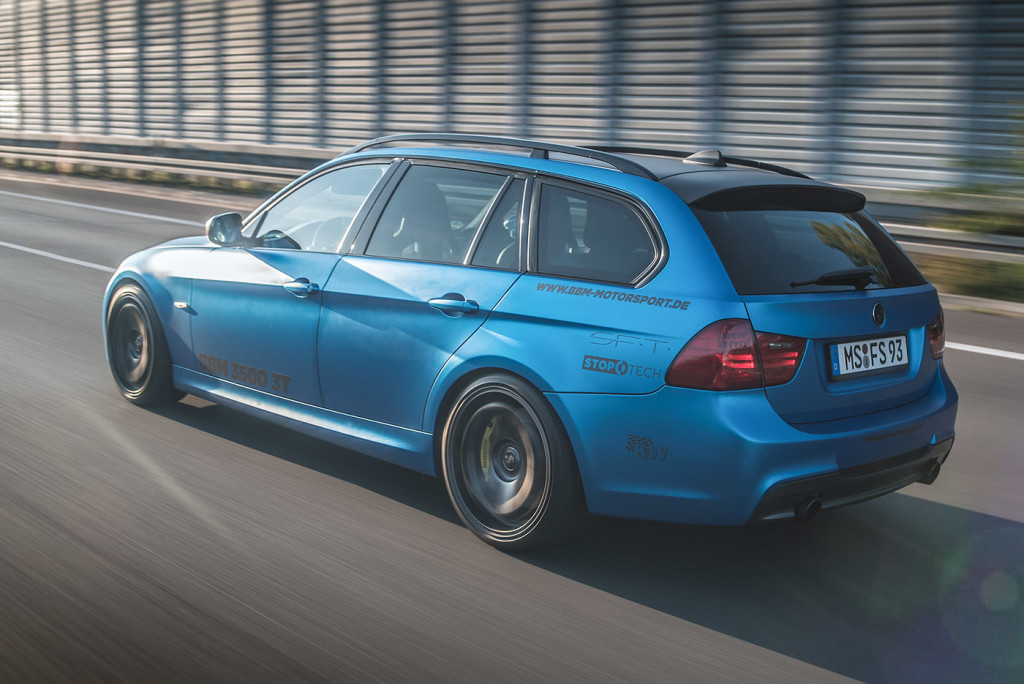 In place of the factory engine the team installed a 3.0 L N57D30S1 inline-six diesel from a 2013-current BMW M50d. This engine comes from the factory with three BorgWarner turbochargers, two small ones and one larger one. It works by allowing a small turbo to handle low rpm, the larger one comes on at 1,500 rpm and the other small one comes on at 2,700 rpm and compounds air into the larger turbo. The system has a maximum boost pressure of around 50 psi. 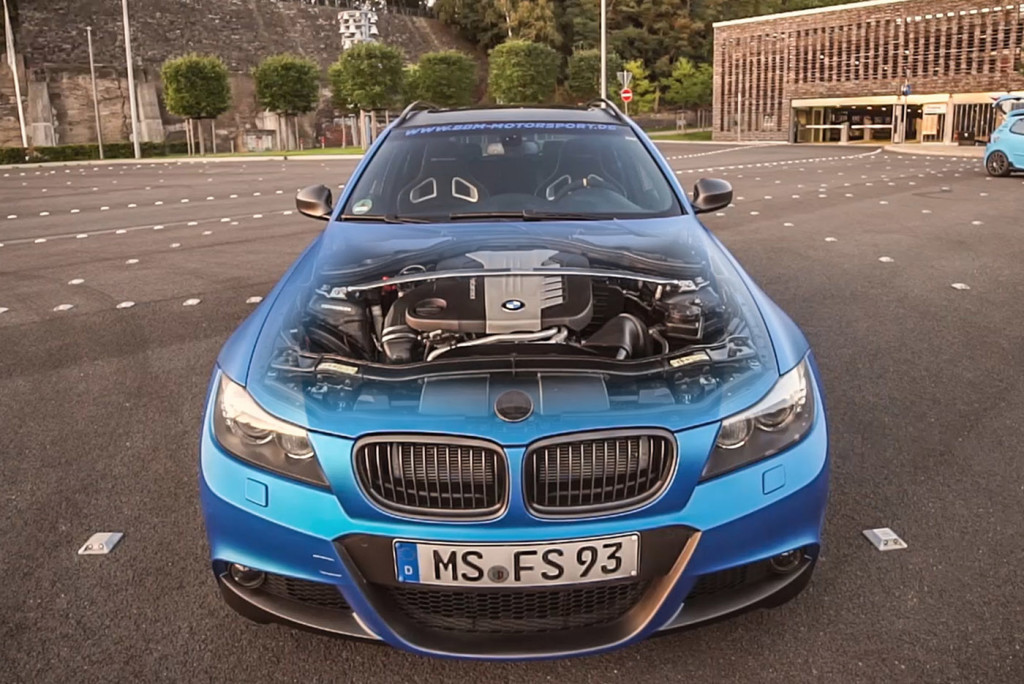 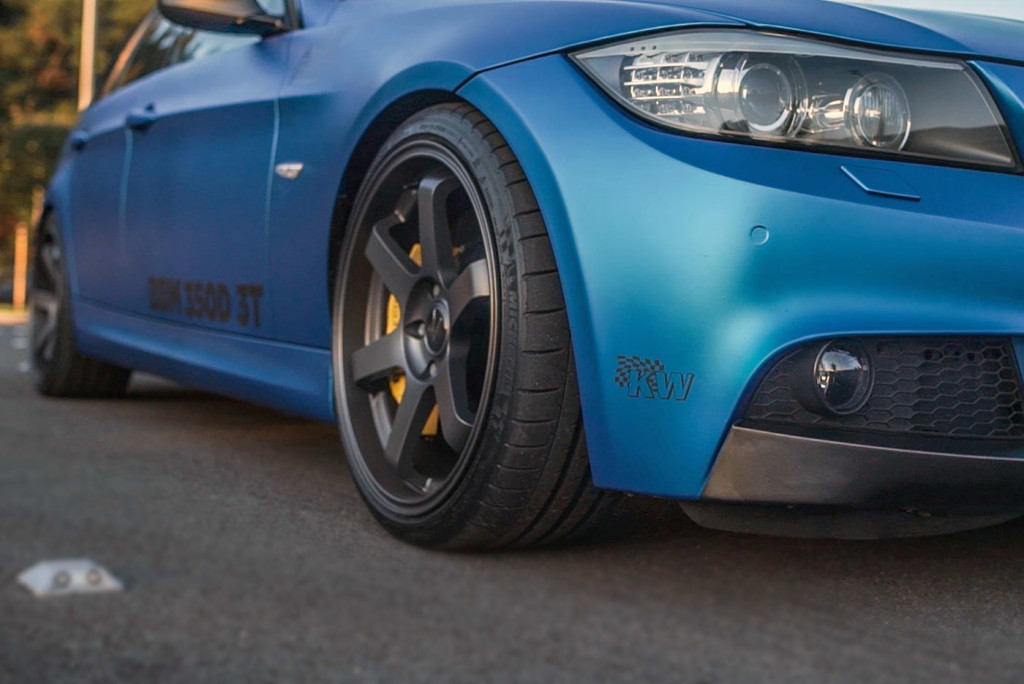 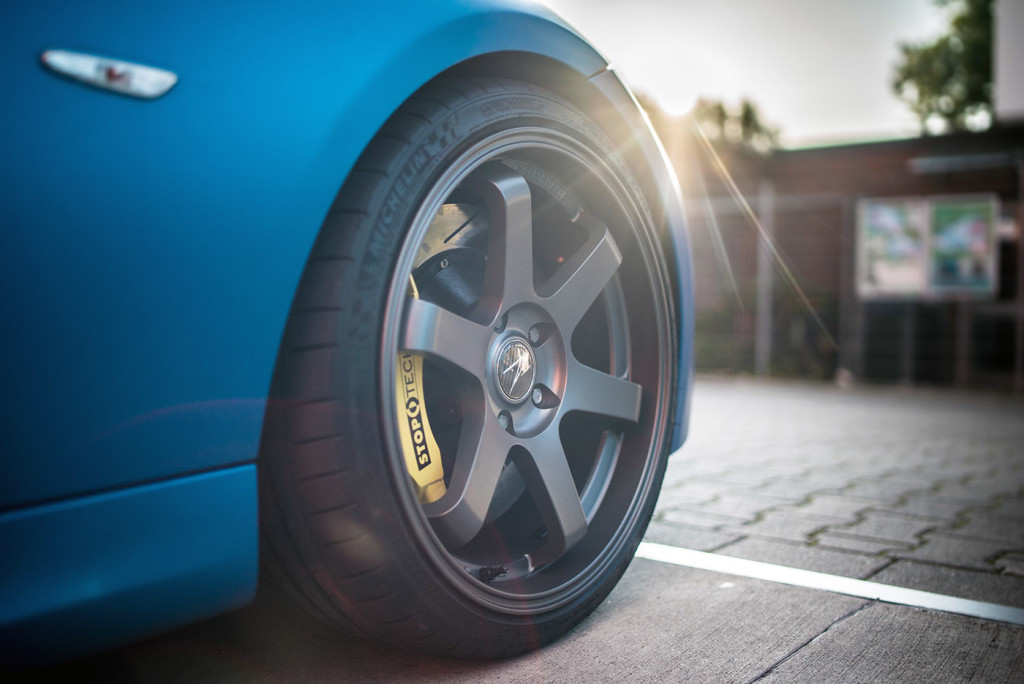 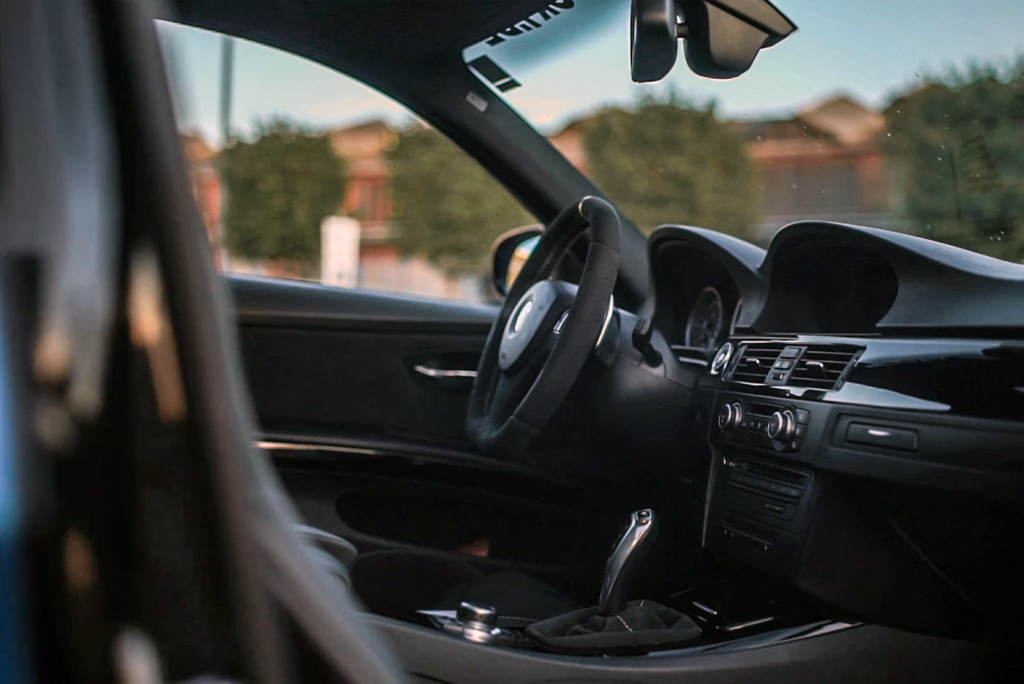 The video below unfortunately features a loud sound track. BBM says they will be releasing a more detailed video soon and I will update this article when they release it.