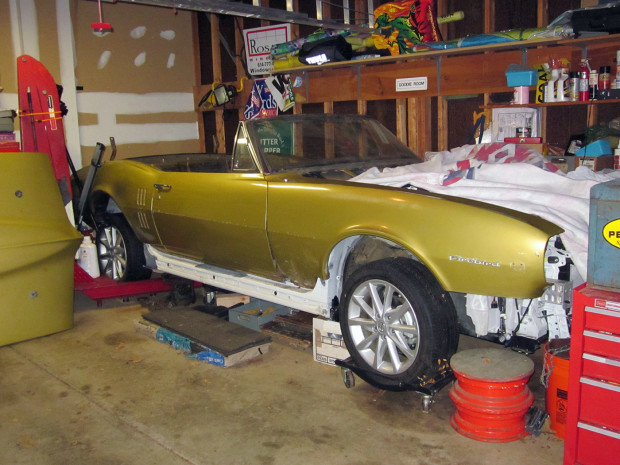 An engineer in Ohio has embarked on a very unique project wrapping the body of a 1967 Pontiac Firebird around a 2014 Toyota Prius. 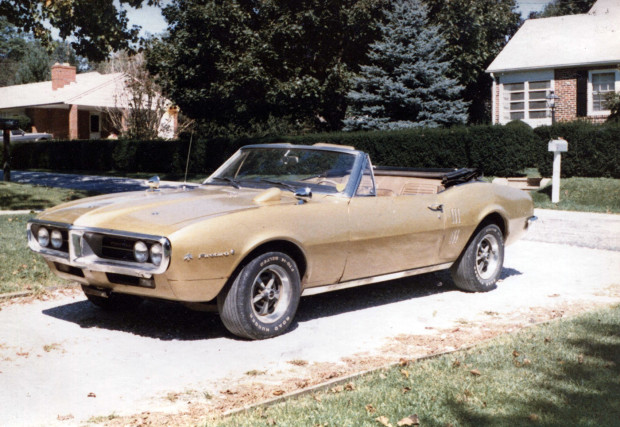 The owner first purchased the car in 1979 after graduating college with an engineering degree. The Firebird was found by his late Father and bought with a loan from his Grandfather. He also took his future wife out on dates in the car. Clearly the car holds tremendous sentimental value for the owner. 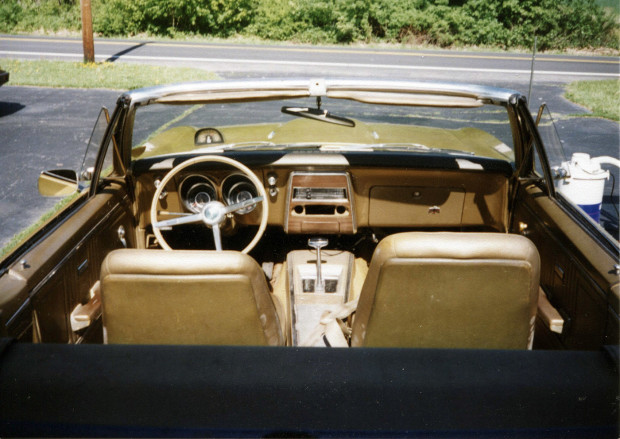 After many years and moving to three different states the Firebird started showing its age. The wiring harness completely fried after trying to start the engine. After being put into storage mice caused a lot of damage. 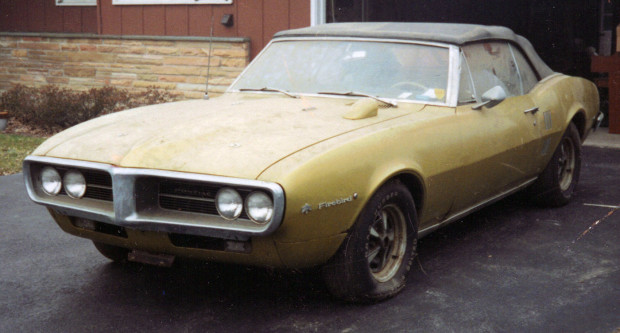 The owner tried twice to restore the Firebird but each time hit major issues. The floorboards were rotted, several suspension issues, and even the engine had seized. Being discouraged it was his Wife’s impromptu comment about making the car a hybrid that resparked the interest in the Firebird. 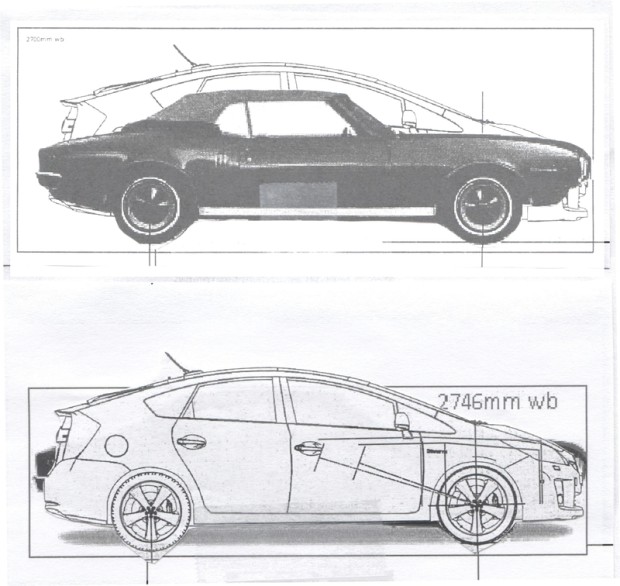 After researching several different hybrid models he settled on a Toyota Prius V because their tire diameter, tread width, and wheelbase are very close. 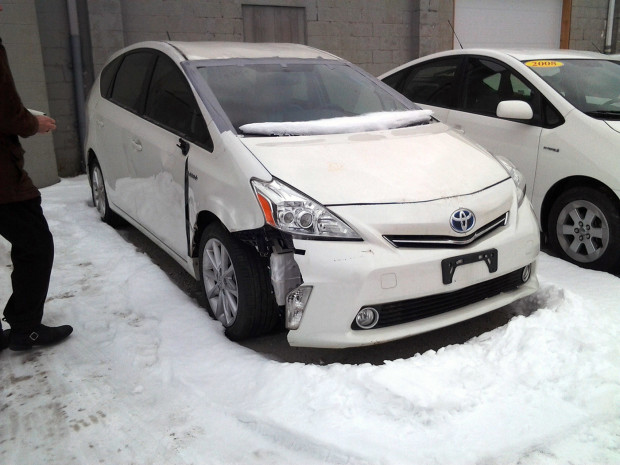 The owner is even using CAD to model exactly what parts of each car need to be removed to allow for a good fit. 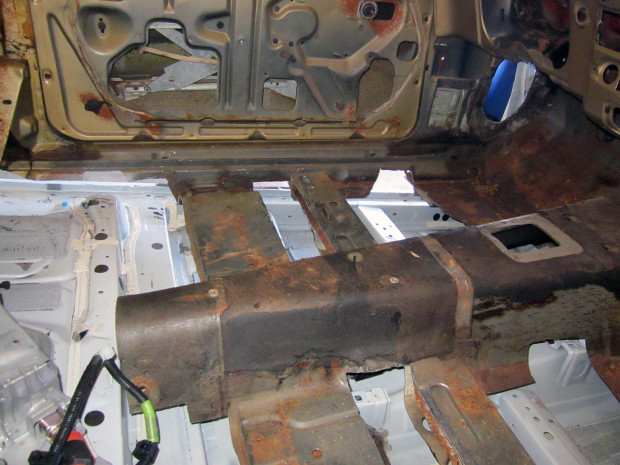 There are many people who are going to have issues this project. A hybrid FWD Firebird is definitely different but as the owner puts it “it’s my car project and I’m having a blast doing it.” At the end of the day that’s all that matters. 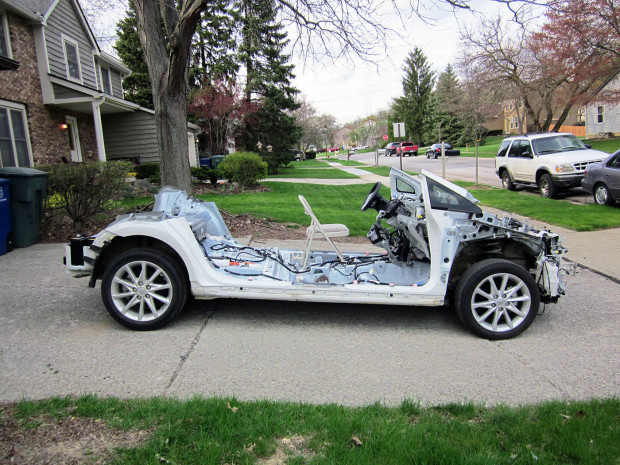 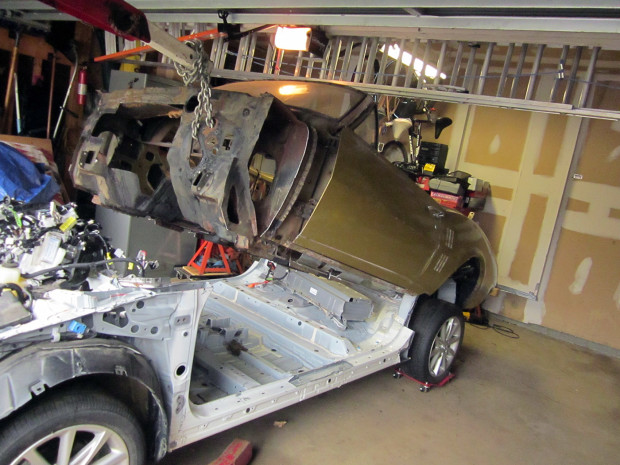