Corvette Z06 with an Electric Motor 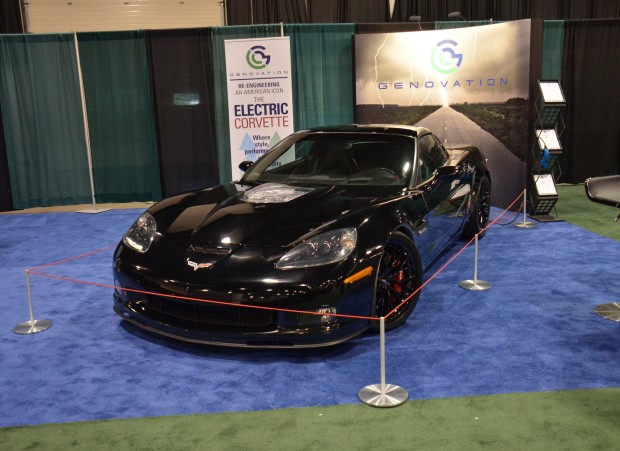 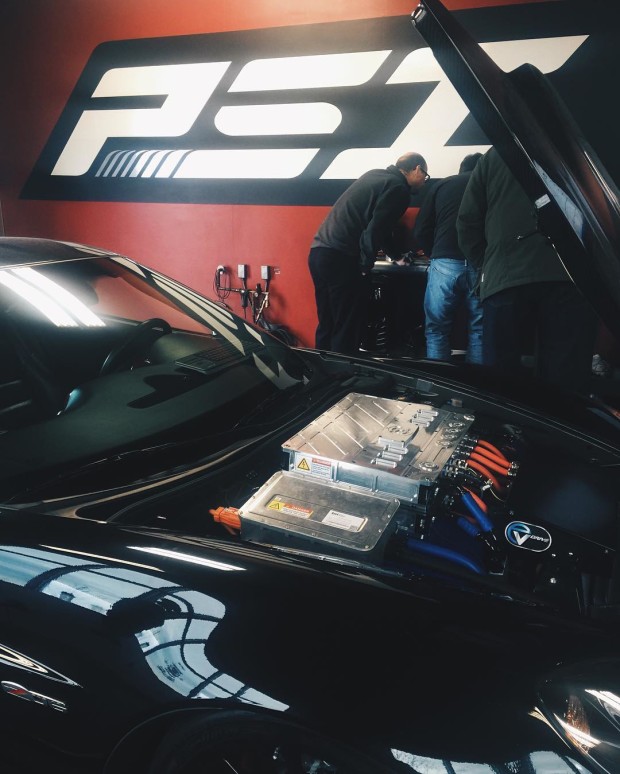 The Corvette’s drivetrain was designed and built in the US and includes two electric motors capable of 1,200 amps total connected to the factory six-speed transmission and a 44 kWh battery pack made from 18650 cells found in a Tesla. This combo is good for 700+ horsepower and 600+ lb-ft of torque, 0-60 mph in three seconds, near 50/50 weight distribution and lower center of gravity. Genovation estimates the Corvette would get 40-50 miles of range under fast driving or 130 miles under normal driving. 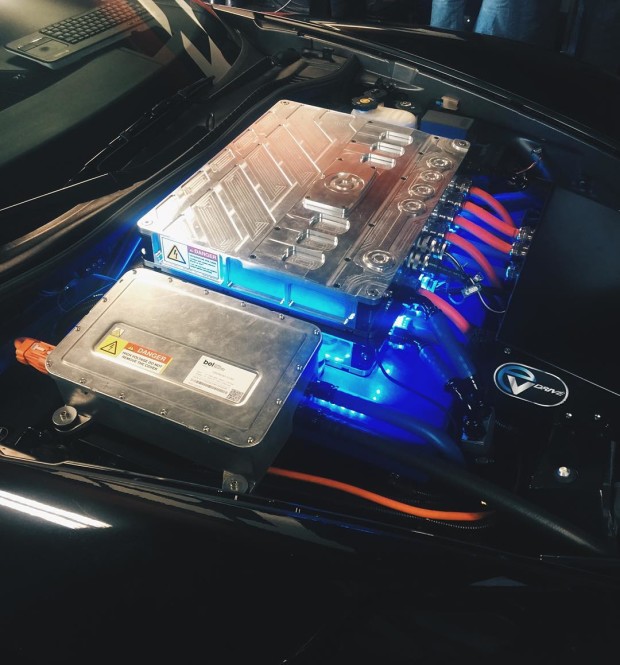 If you are interested in your own electric Corvette, Genovation estimates it will cost you $330,000 or $290,000 if you provide your own car. Their plans are to build 5-10 per year with a no more than 200 total being built.