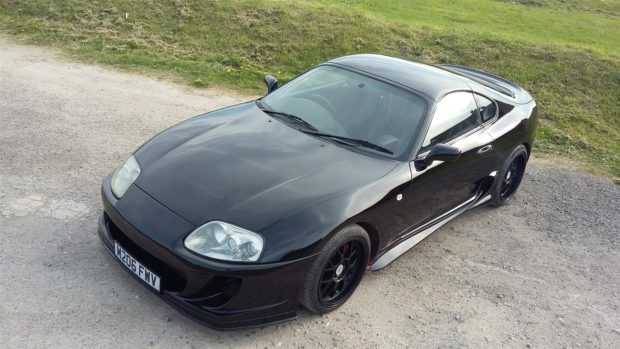 This 1994 Supra is currently for sale in Oxfordshire, UK with an asking price of £8,750 or approximately $12,639. The owner started with a Supra Mk4 shell that had been stripped and primed poorly. The car was also missing an engine and transmission. Instead of returning the car back to factory spec the owner decided to go a different route using a 1998 Lexus LS400 as a donor for all the major components. The 4.0 L 1UZ-FE V8, four-speed A340E automatic transmission, shifter, steering column, instrument cluster, and four-piston front brakes. By using the Lexus ECU and entire wiring system the car retains cruise control, ABS, traction control, and functional gauges. Power is sent to the rear wheels through a Supra twin-turbo open differential rear, driveshafts and hubs. The engine has been converted to run off LPG (liquefied petroleum gas) from a 45 L tank in the trunk. 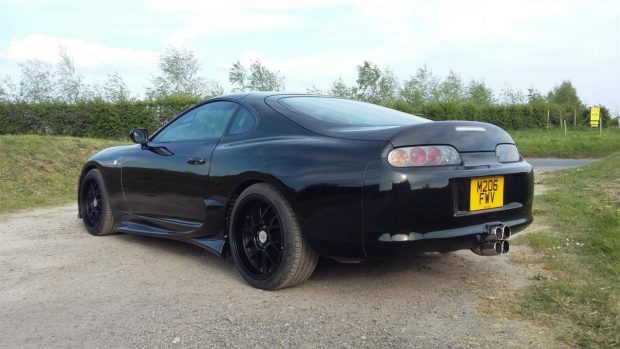 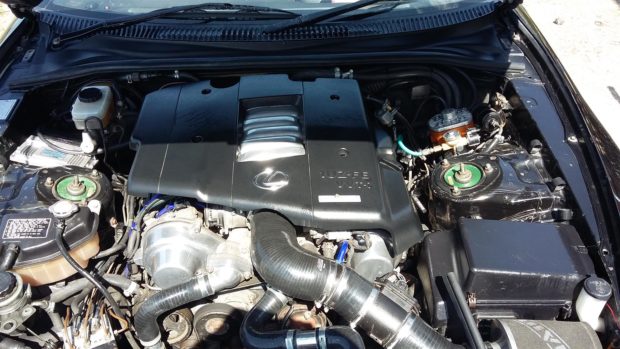 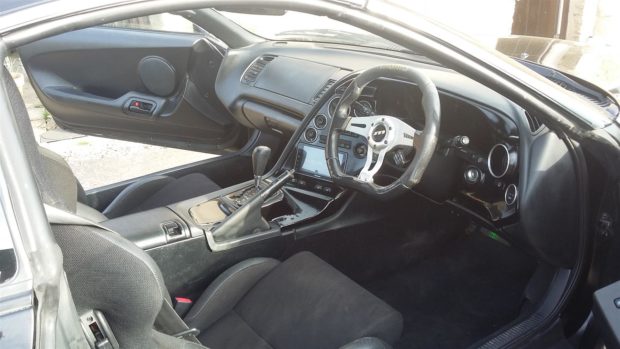 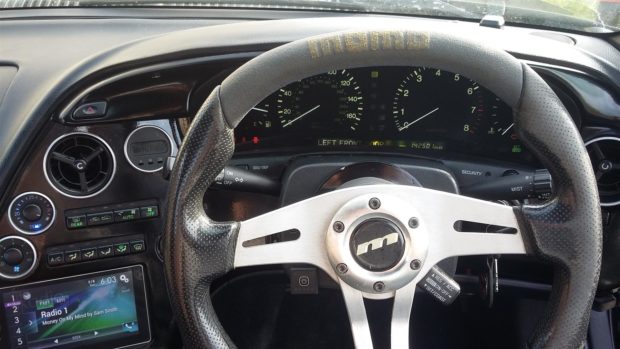 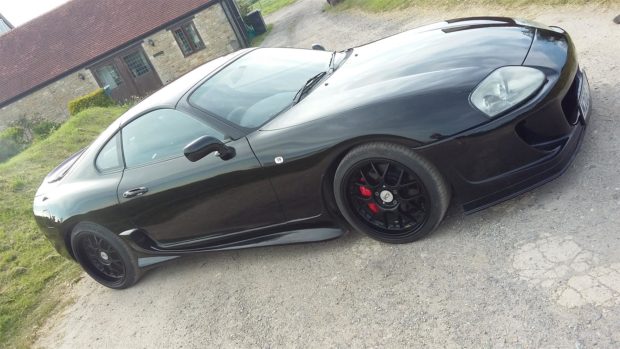 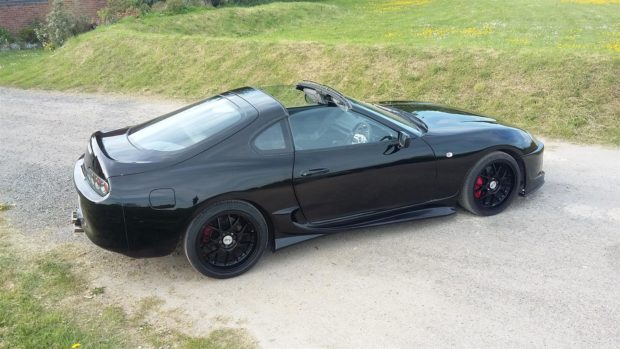 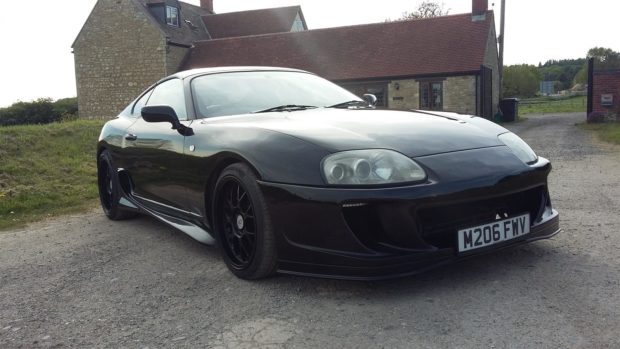 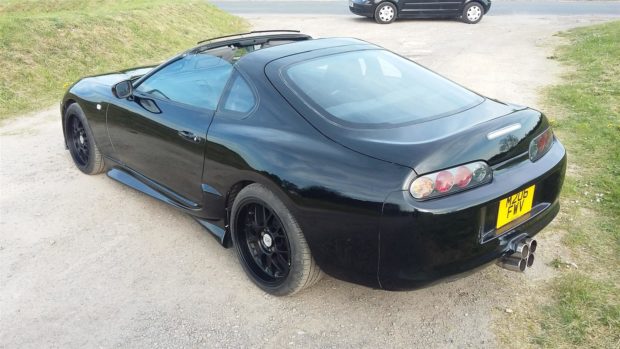 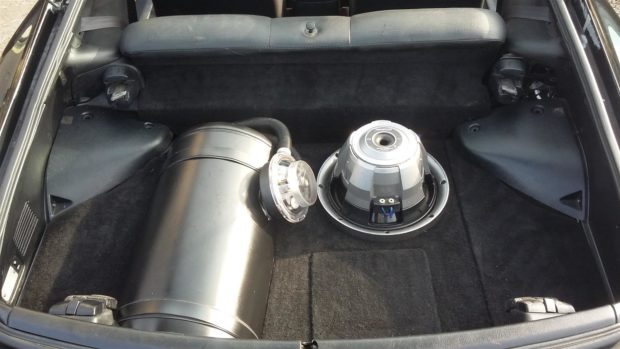