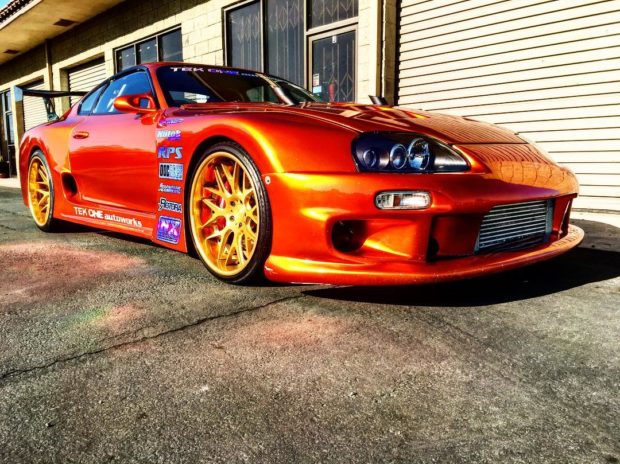 The Top Secret Toyota Supra is a legendary project. It’s twin-turbo 5.0 L 1GZ-FE V12 really turned heads with its debut in 2007. Now nine year later it seems someone has taken inspiration from the project and built their own. This Supra is also powered by a twin-turbo 1GZ-FE V12 and the swap was performed by Tek One Autoworks in Riverside, California. Although the engine is not completely finished the owner expects around 850 horsepower on pump gas and 1,800 horsepower on race fuel. You can see more photos of this wild project at @FastSupra1. 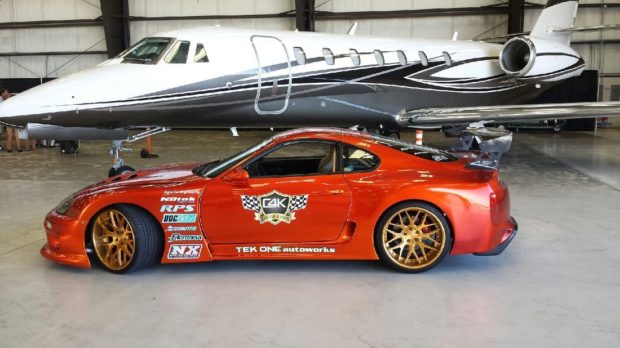 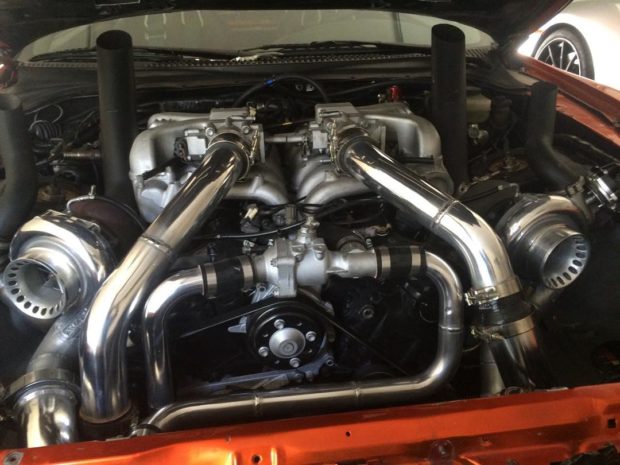 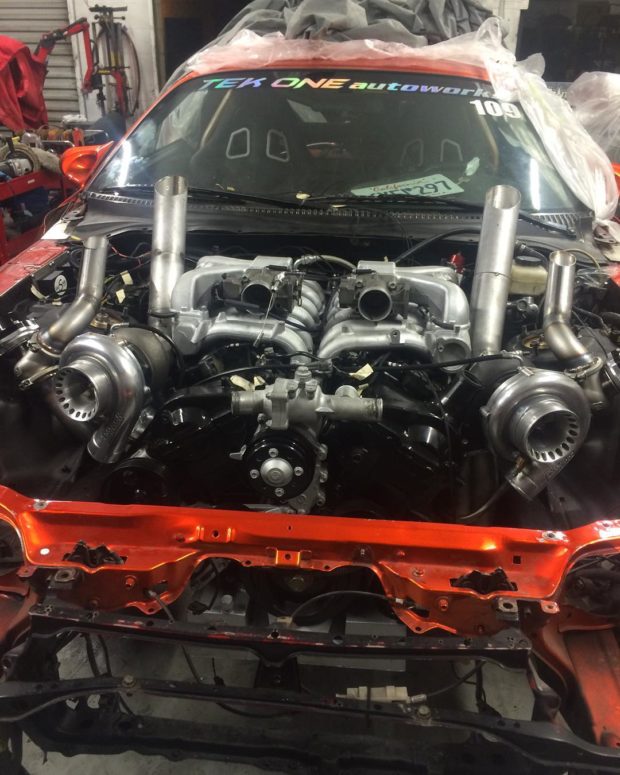 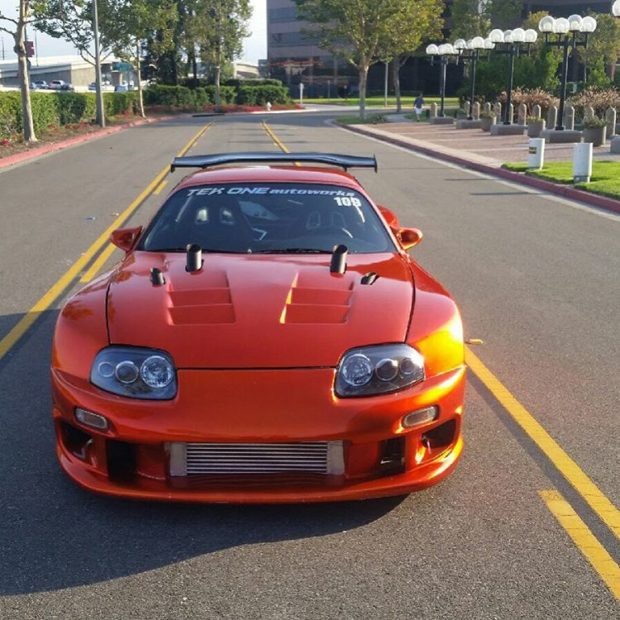