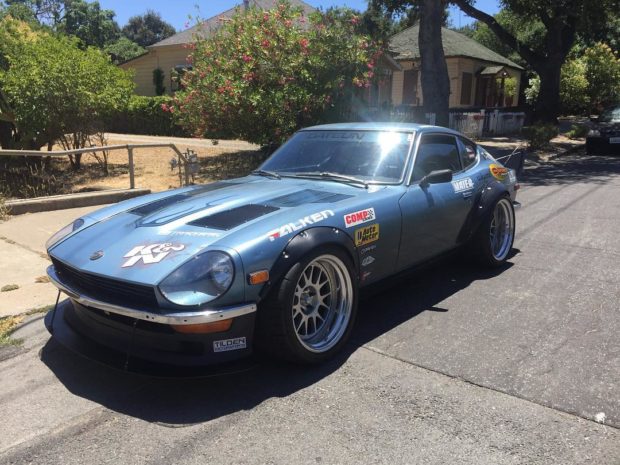 This 1975 Datsun 280Z was built and owned by David Carroll. He has done a fantastic job of turning this classic coupe into a serious autocross contender. 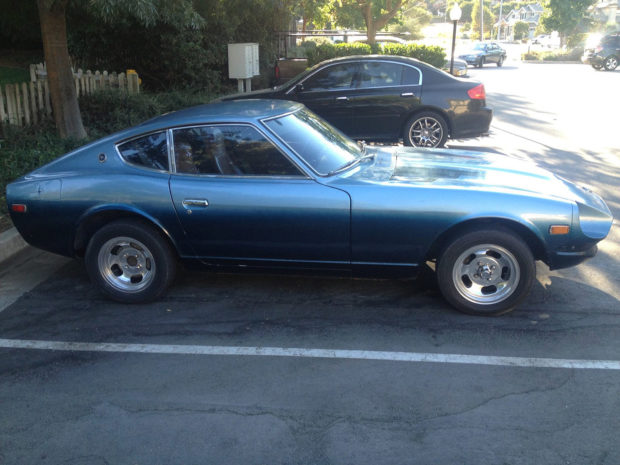 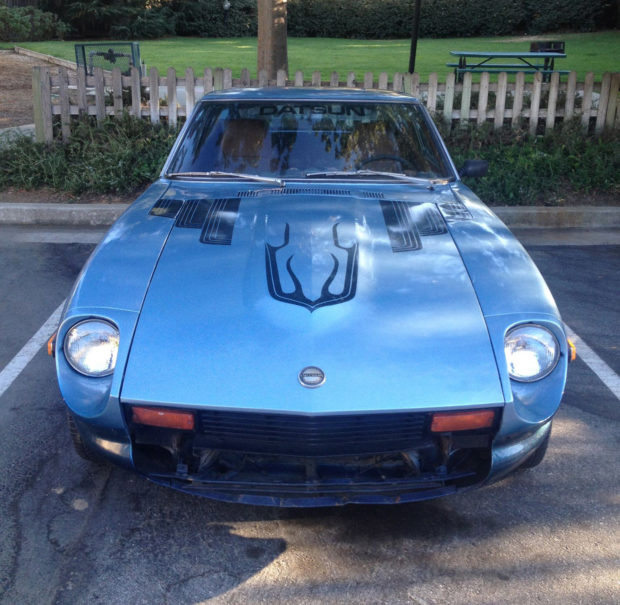 Originally David had a 5.7 L LS1 V8 swapped into it but after becoming addicted to autocross racing and wanting more power he soon upgraded to a Tilden Motorsports built LS3. The 6.2 L V8 produces 540 horsepower and 500 lb-ft of torque to the rear wheels. 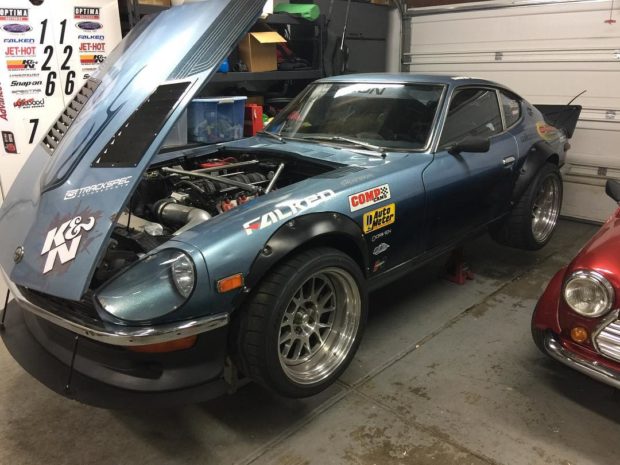 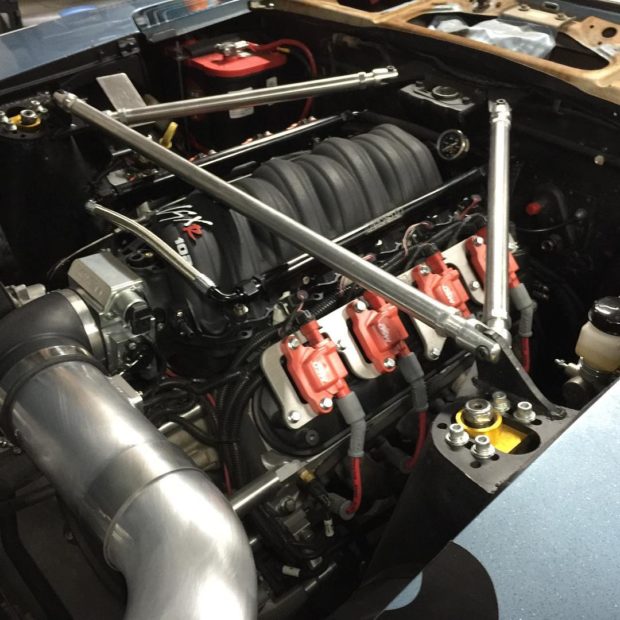 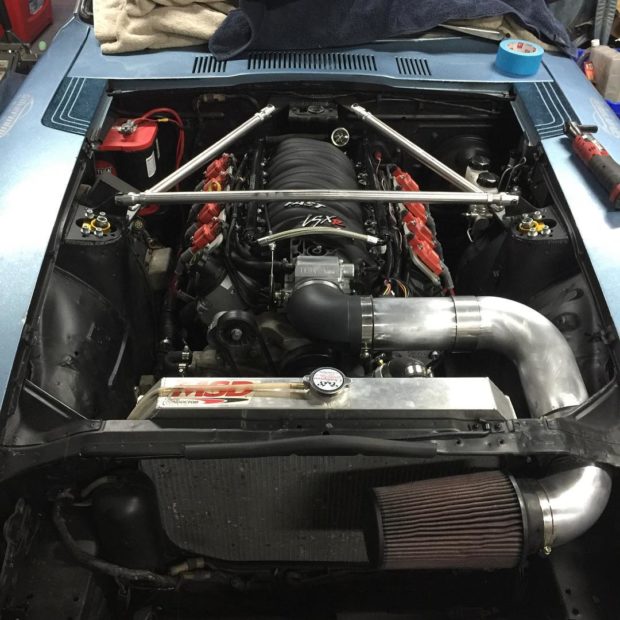 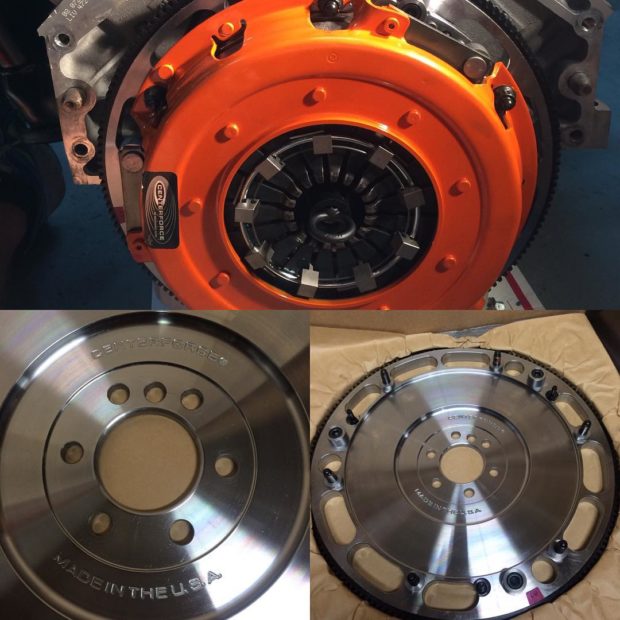 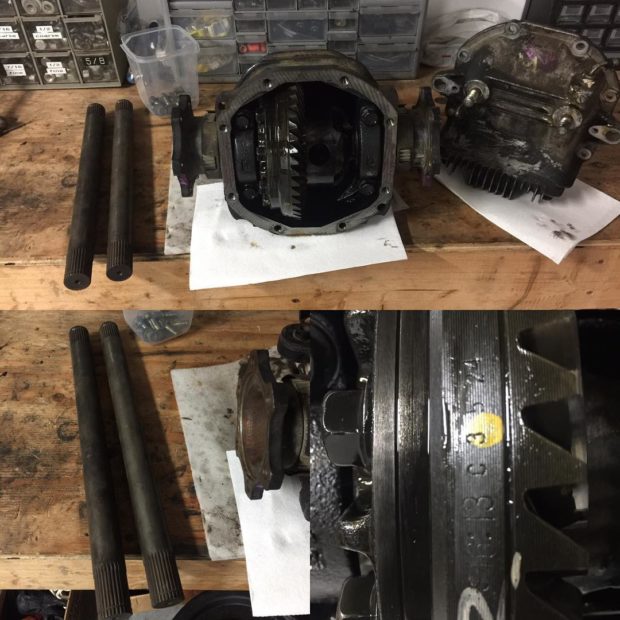 The front suspension has been upgraded with a Techno Toy Tuning camber kit and the rear has their SNR200 kit as well. Coilovers with Ridetech springs can be found on every corner along with beefy Wilwood disc brakes. The factory steering rack was tossed for a Silvermine Motorsports electric unit. 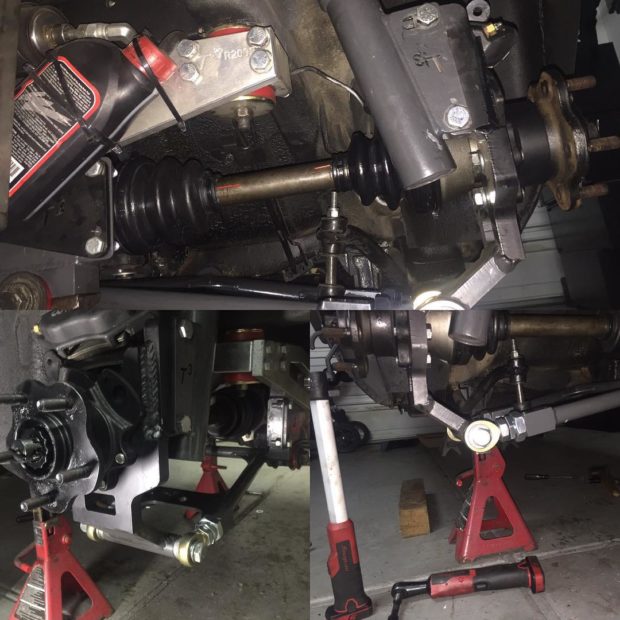 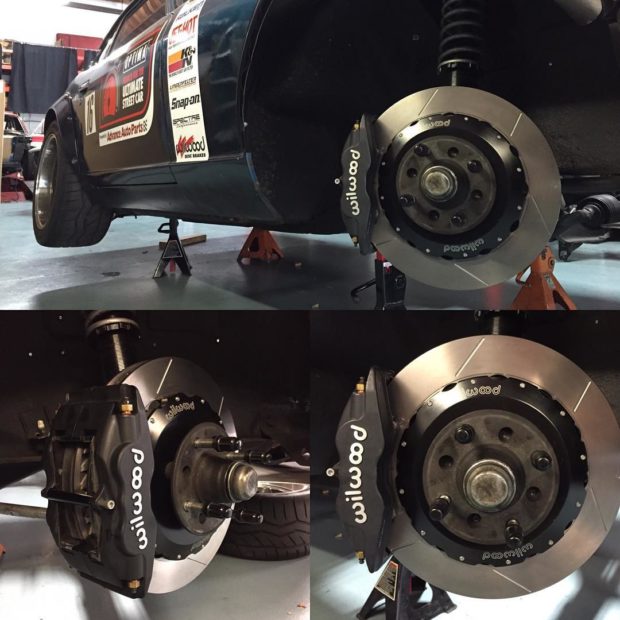 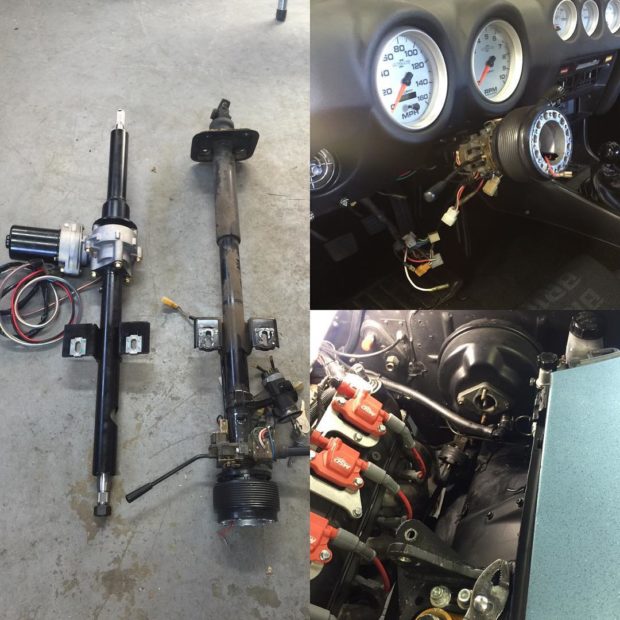 If the body looks a little different than a factory 280Z that is because David has installed 240Z grill, front and rear bumpers, custom aluminum splitter and spoiler, and JPN Garage super flares. 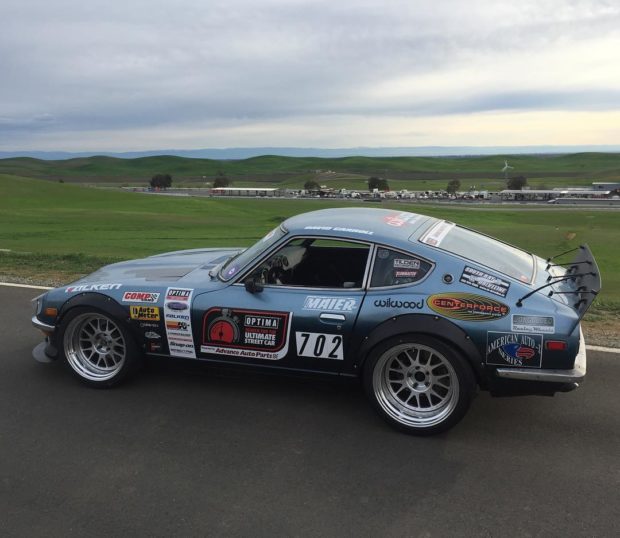 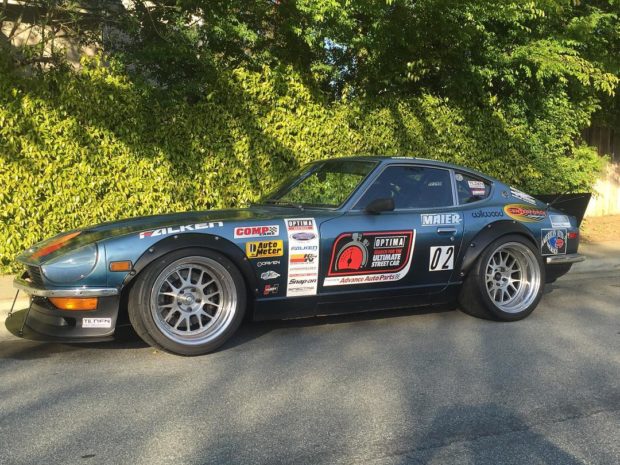 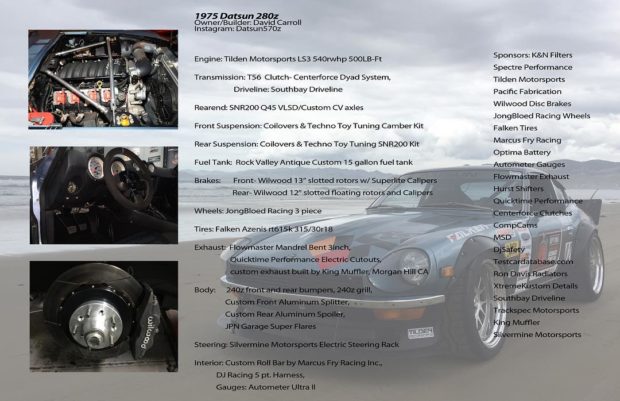