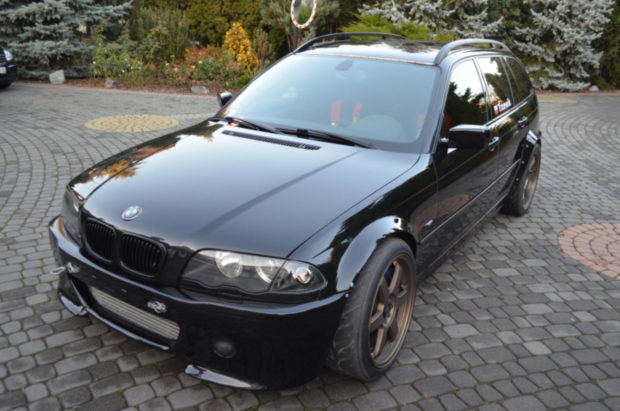 This 2000 320d wagon came from BMW with a 2.0 L M47 diesel inline-four but some creative builders in Warslaw, Poland have since switched it to Japanese power. 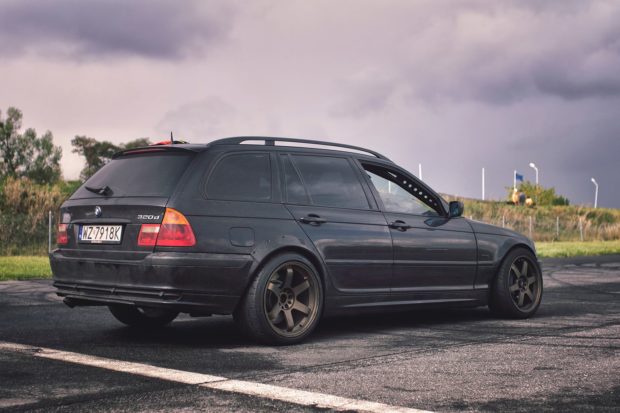 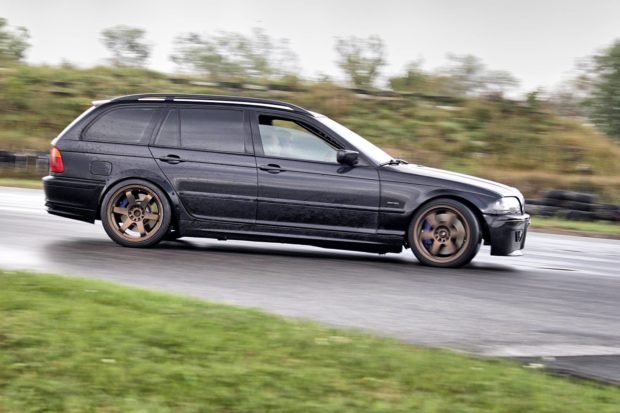 As mentioned the inline-four diesel was thrown out for a 1.5JZ inline-six. The engine consists of a head from a 2.5 L 1JZ and a block from a 3.0 L 2JZ. The head was modified to include larger valves and openings. 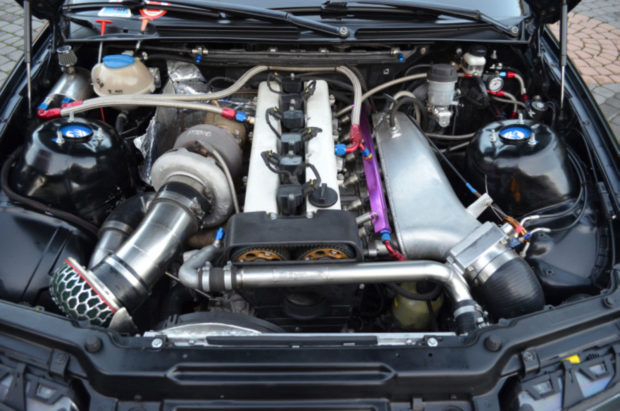 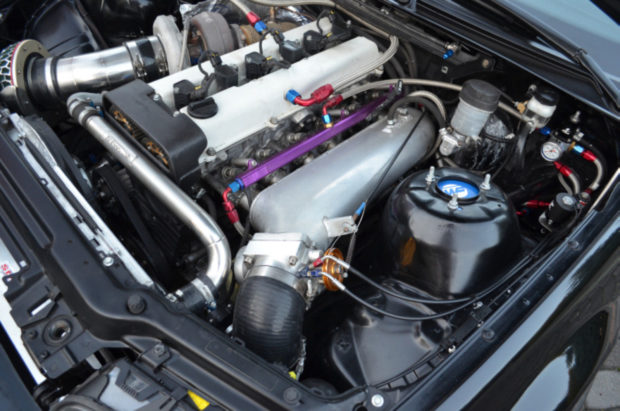 Power is boosted through a BorgWarner S300SX twin-scroll turbocharger and Precision PW46 wastegate. The engine is feed with three fuel pumps from a 60 L (15.8 gallon) fuel cell in the back. Running off a EcuMaster ECU the engine produces 795 horsepower and 927 Nm (683 lb-ft) of torque. The team also runs a Nitrous Express system for good measure. 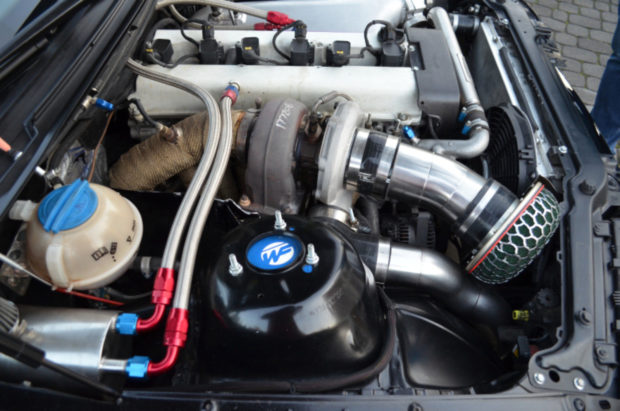 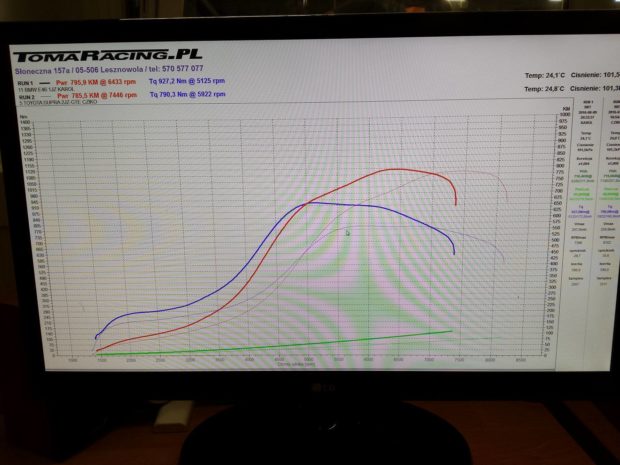 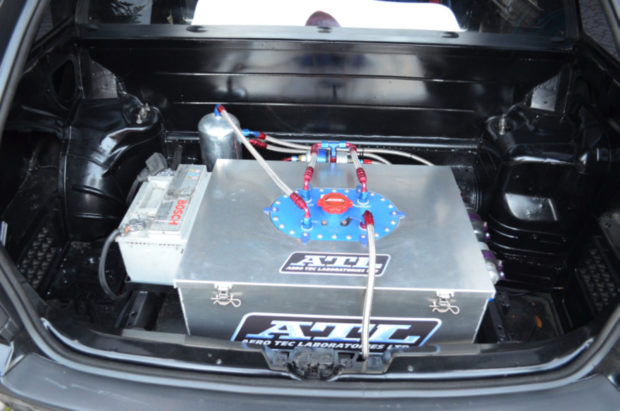 Backing that power up is a Quaife sequential four-speed transmission with a SPEC clutch. The rear wheels are turned through a Winters Performance quick change 10″ rear end. 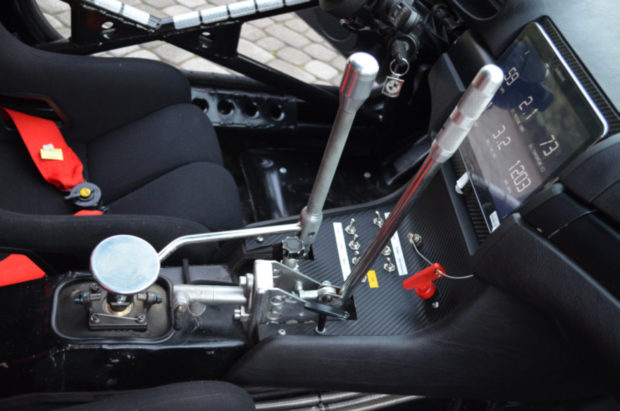 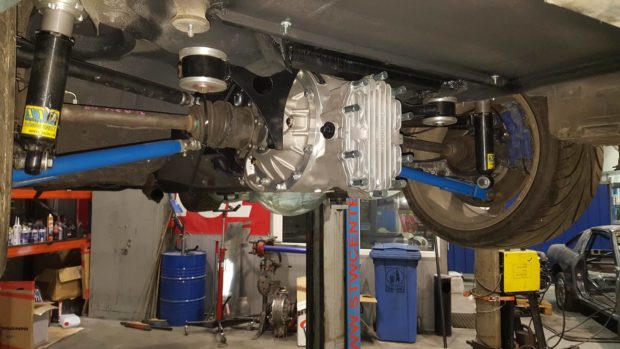 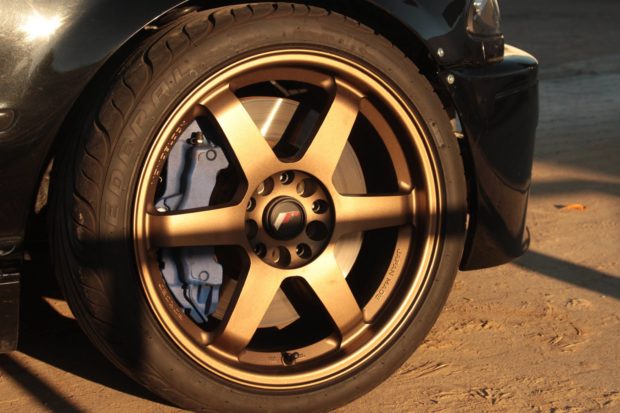 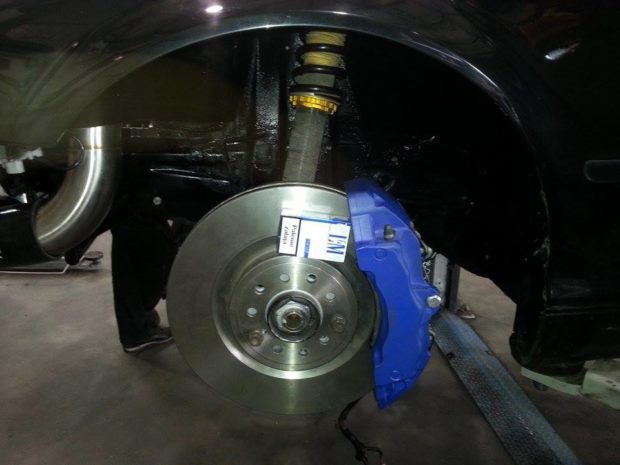 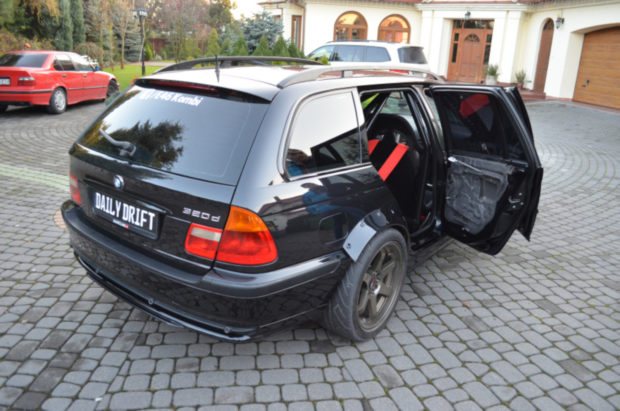 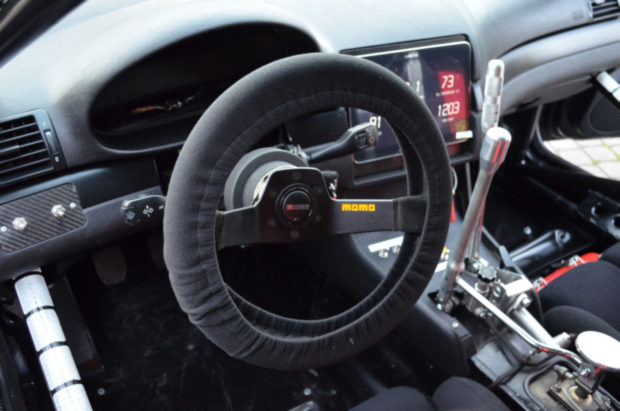 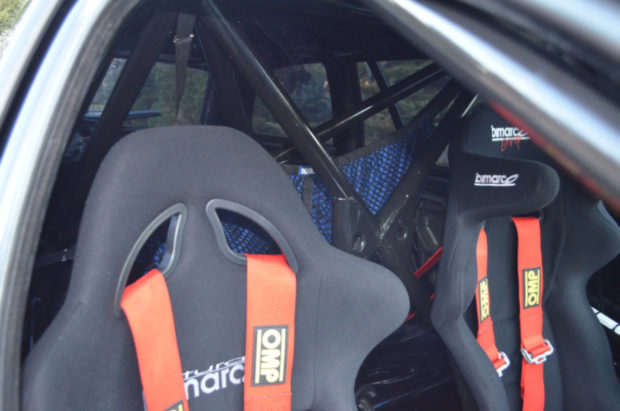 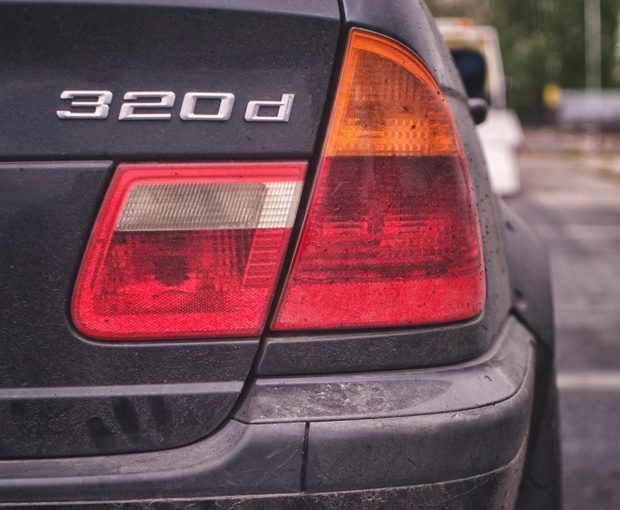