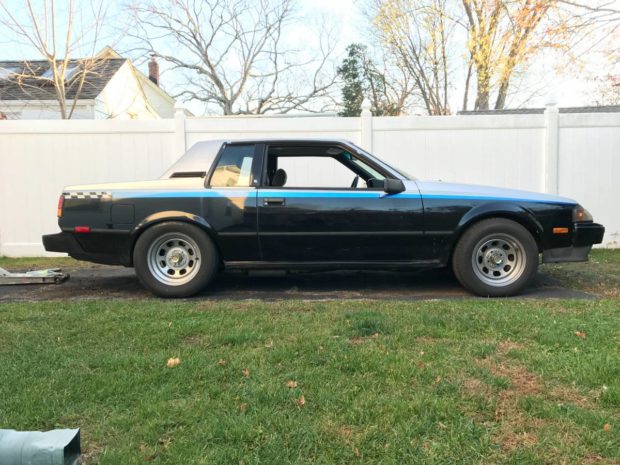 This 1985 Toyota Celica is for sale in Long Island, New York with an asking price of $3,777. The inline-four is long gone in this third-generation coupe and instead is powered by a 5.0 L Ford V8 from a 2001 Explorer. The engine has been upgraded with Trick Flow Stage 1 camshaft and Holley 670 carburetor. The drivetrain consists of a rebuilt T5 five-speed manual transmission, custom driveshaft and Toyota Supra rear end with 4.10 gears. 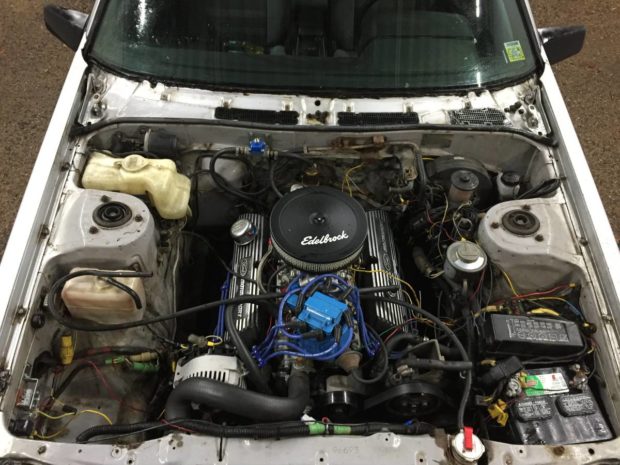 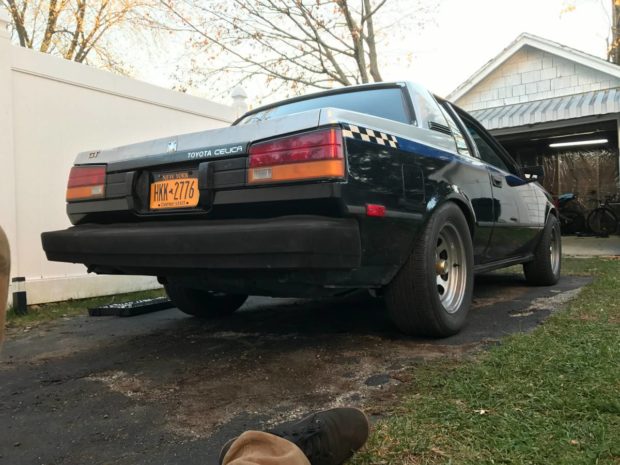 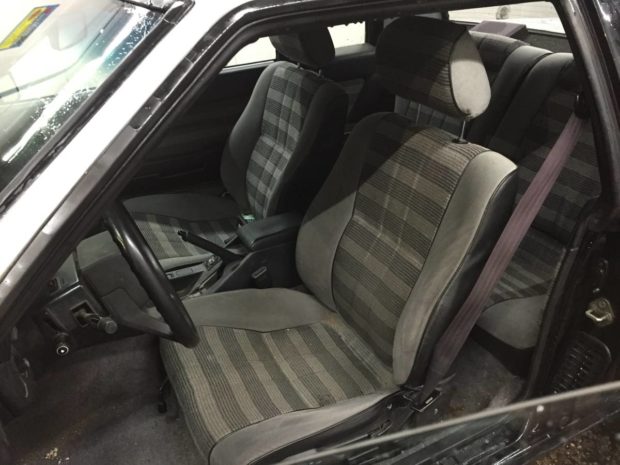 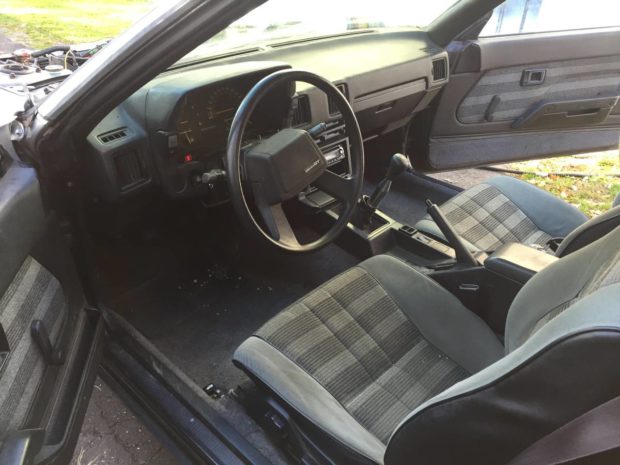