Gowans Celica with a Repco V8 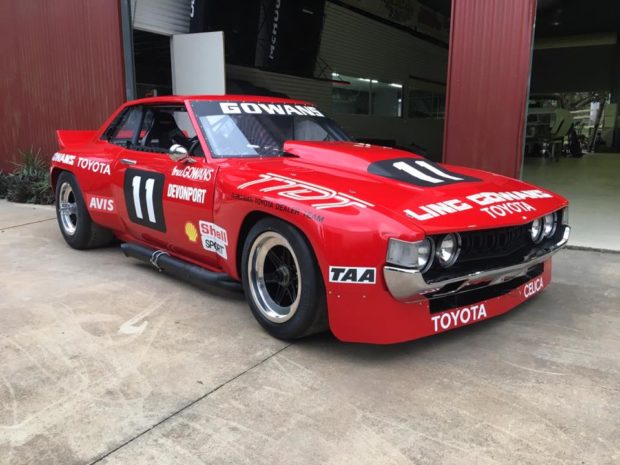 Bruce Gowans recently unveiled his restored 1977 Toyota Celica Sports Sedan race car. Bruce originally developed the car with friend Alan Ling and was built by John McCormack. The car was incredible fast and finished third in the 1978 Australian Sports Sedan Championship behind race teams with much larger budgets. After it finished racing the car bounced around to different owners until finally falling back into Bruce’s hands in 2007 when he began restoring it. 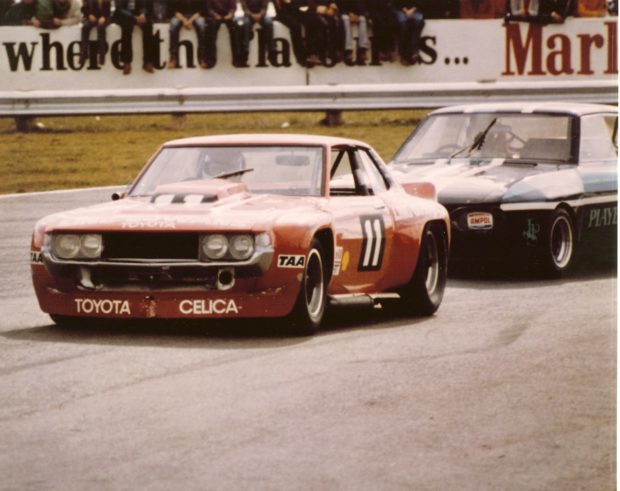 The Celica is powered by a 5.0 L Repco V8. The engine was originally designed for Formula 5000 racing but became a very popular choice for the Sports Sedan series. It produces 490 horsepower, 570 Nm (420 lb-ft) of torque and a wonderful sound thanks to its flat-plane crankshaft. Power runs through a Hewland five-speed manual transmission and Hewland limited-slip differential. 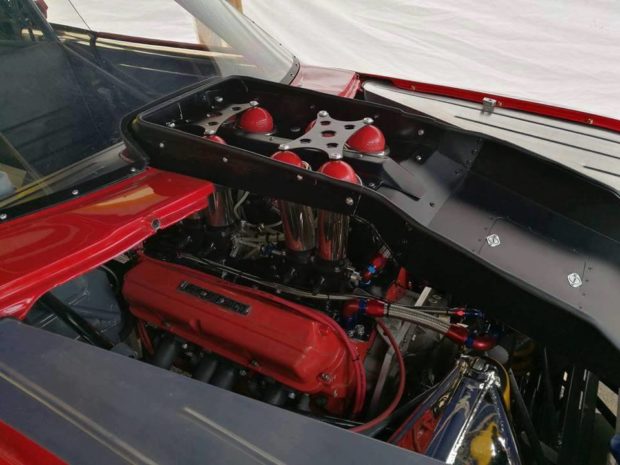 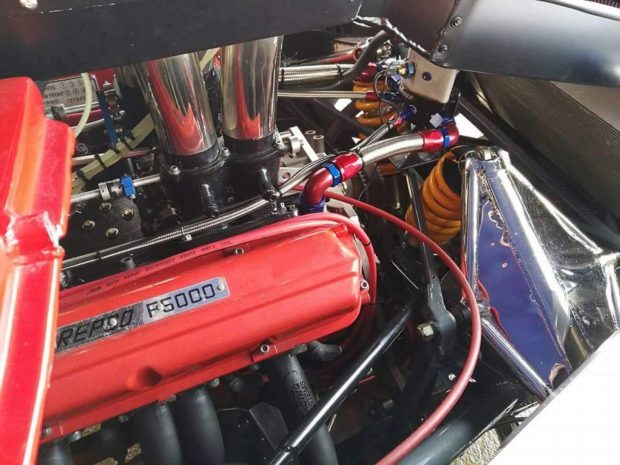 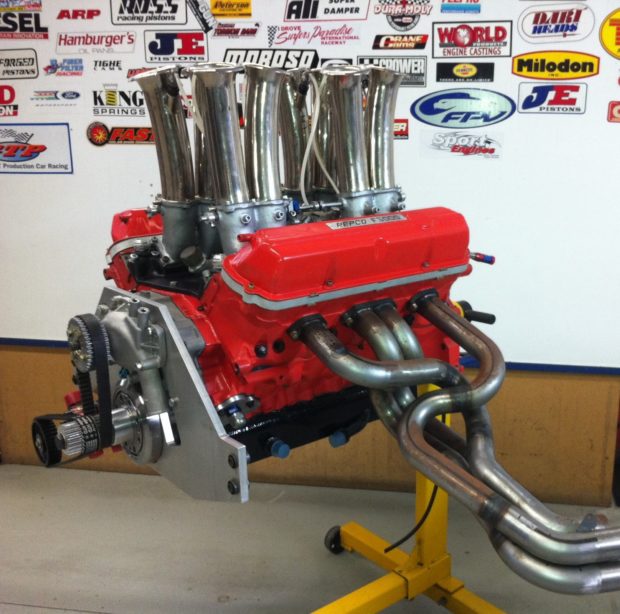 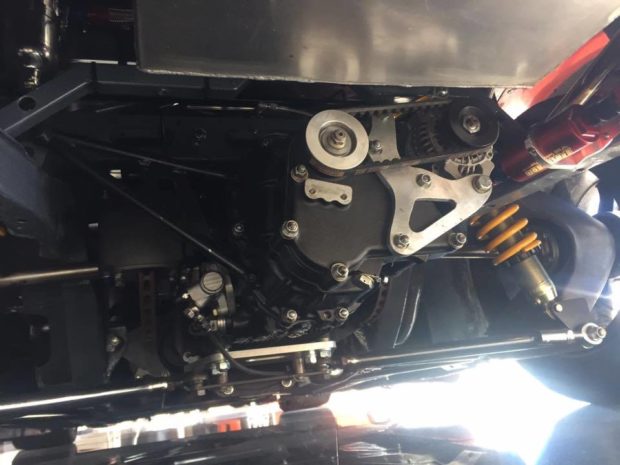 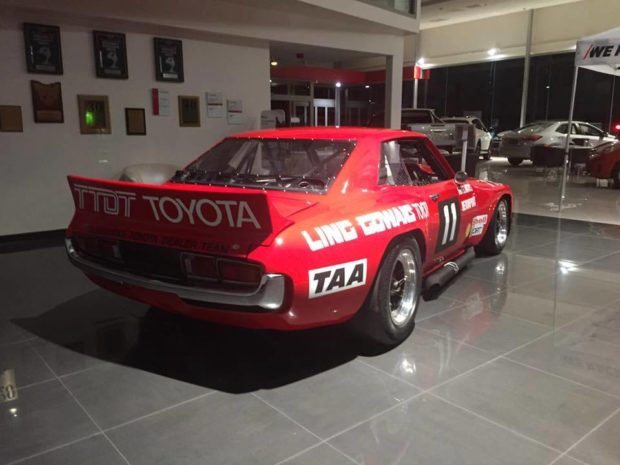 That kind of power gave the 2,112 lb Celica some great performance. It’s top speed was 180 mph and could reach 0-100 mph in seven seconds. Watch and listen as Bruce takes his amazing race car around the track.

5 thoughts on “Gowans Celica with a Repco V8”