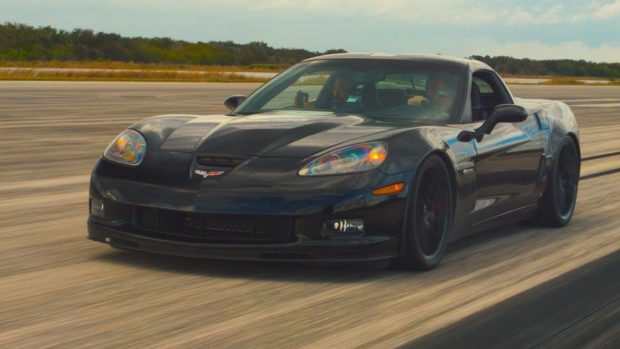 Genovation Cars has broken their previous standing mile and top speed record with their electric 2006 Corvette Z06 called “GXE” (Genovation Extreme Electric). The records were set at Johnny Bohmer Racing at Space Florida’s Shuttle Landing Facility in Kennedy Space Center, Florida. There the team reached 190.48 mph in the standing mile and a top speed of 209.0 mph which set a land speed record for street legal all-electric vehicle. The speeds were certified by the International Mile Racing Association (IMRA).

The Corvette is powered by two electric motors good for 600 horsepower and 570 lb-ft of torque. The 44 kWh battery pack gives it a range of 130 miles under normal driving operation. The conversion kept the car’s close 50/50 weight distribution while lowering center of gravity. 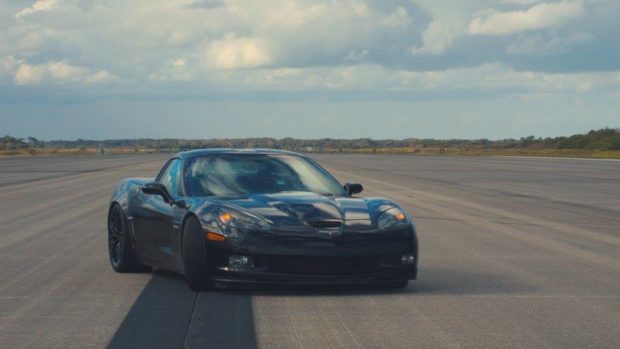