Building a Miata with a Ferrari V8 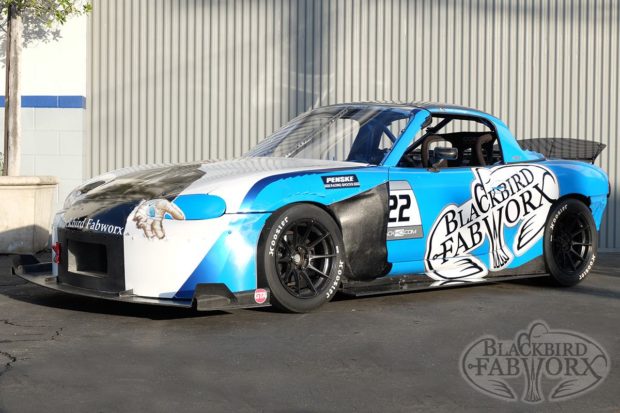 Blackbird Fabworx is a talented fabrication shop located in Canoga Park, California that specializes in Miata parts. They also race a modified 1999 NB Miata called “Morpheus” in Global Time Attack. You can read more details on the race car in MotoIQ’s article. However the company felt it was time to replace the factory 1.8 L BP-4W inline-four with a 3.6 L Tipo F131 V8 from a Ferrari 360. They just started with the engine swap but hopefully we will see a lot more in the coming months. 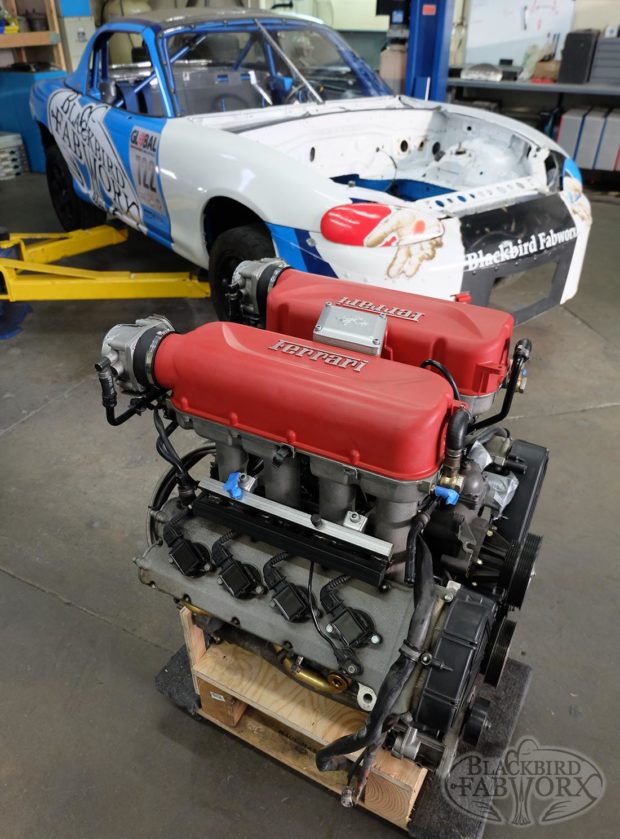 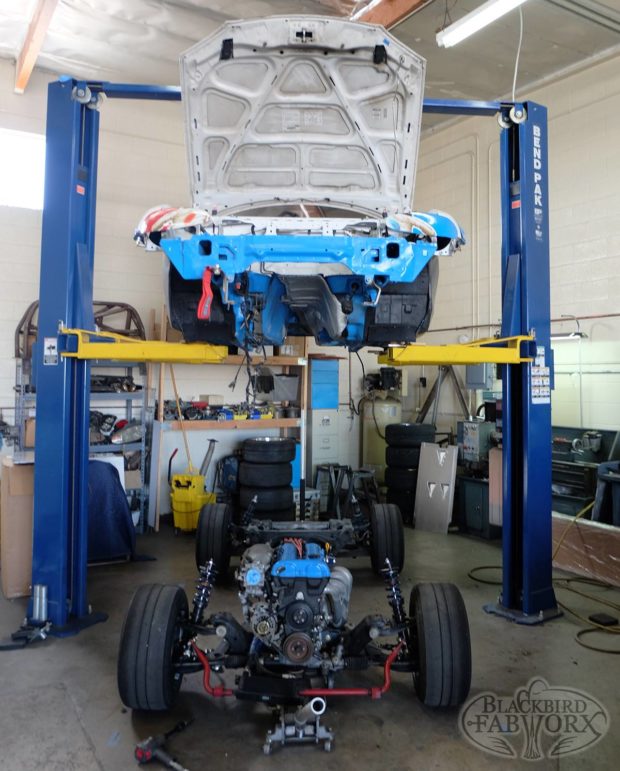 2 thoughts on “Building a Miata with a Ferrari V8”