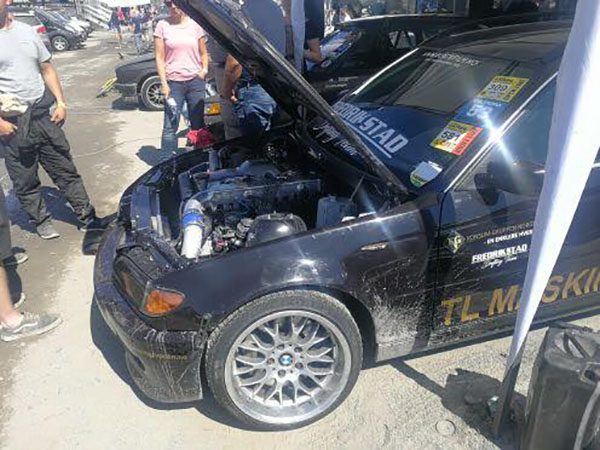 This BMW E46 330d built by owner Markus Lindberg was spotted at Gatebil 2018. Markus replaced the factory 2.0 L M47 diesel inline-four with a 254 ci (4.16 L) Yanmar 6LP-STE turbo diesel inline-six. These engines are based on a Toyota 1HD-FT turbo diesel inline-six and feature SOHC, 24-valves, and direct injection. Markus’ engine produces 600 horsepower and close to 1,000 lb-ft of torque thanks to a Holset HE500 (HX55) turbo making 3.2 bar (46 psi) of boost. The video below is from several years ago when the engine made less power through a smaller HX40 turbocharger. 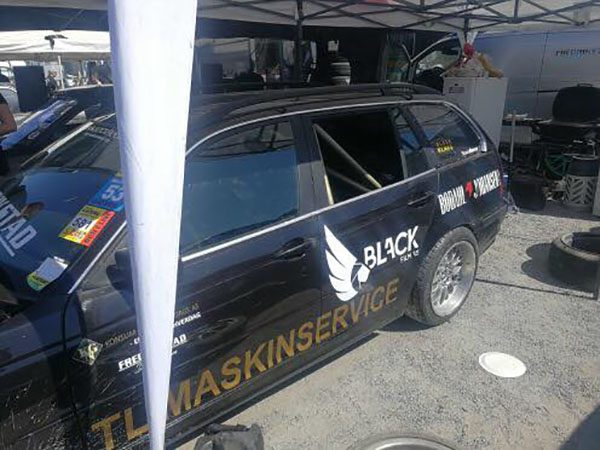 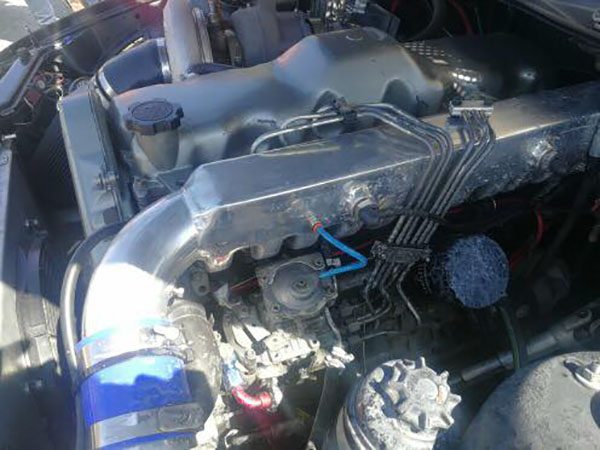 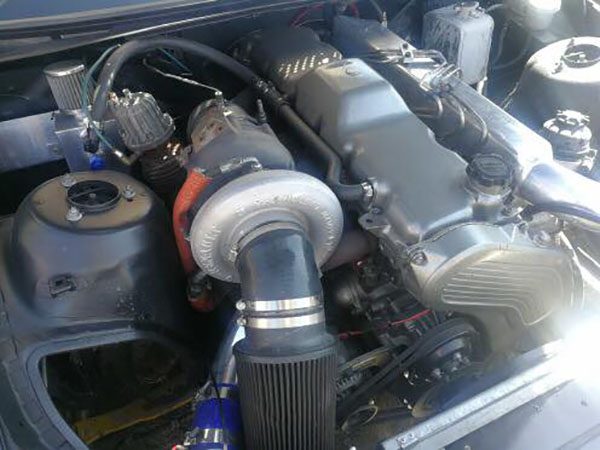 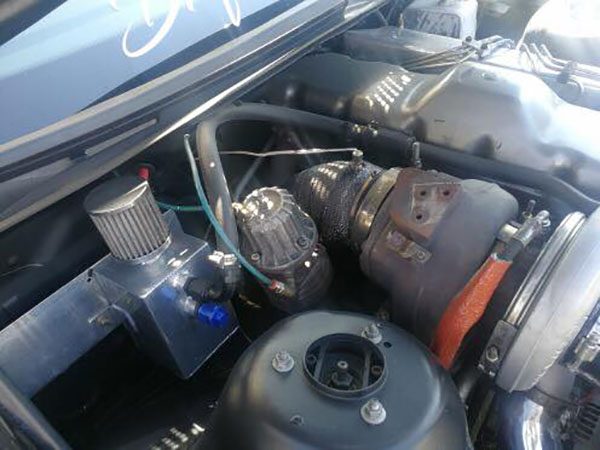