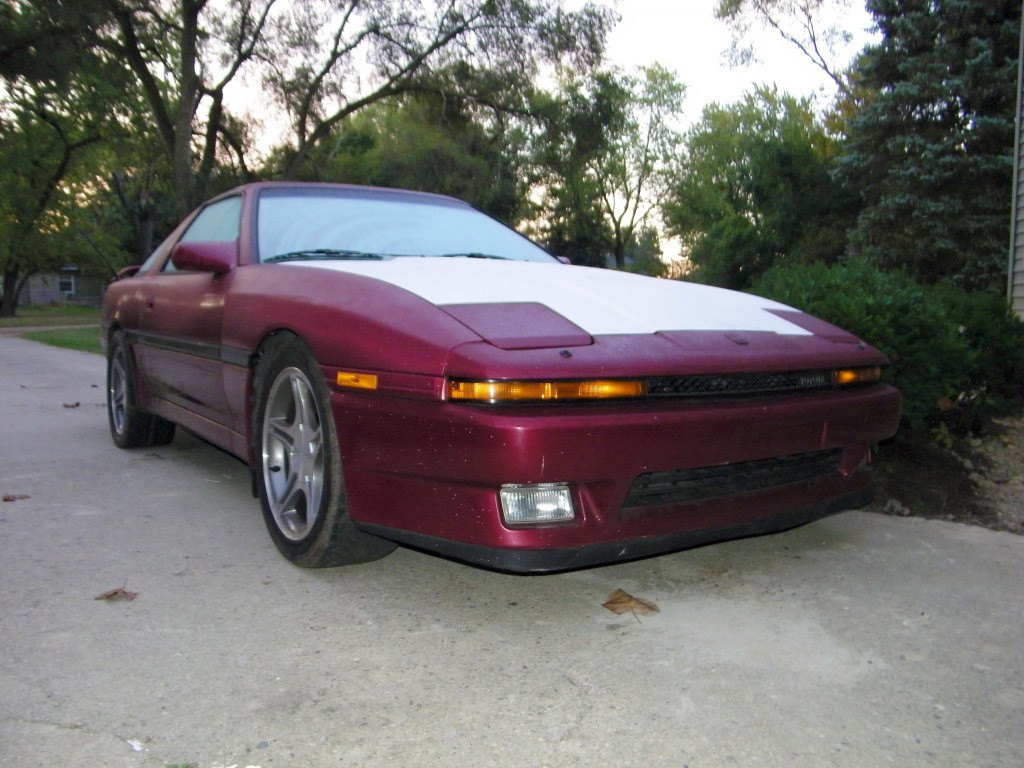 When Toyota rolled this 1987 Supra out of their factory it was powered by a turbocharged inline-six engine with a five-speed manual transmission. Since then the current owner has made some serious changes but still maintained the overall the spirit of the factory drivetrain. 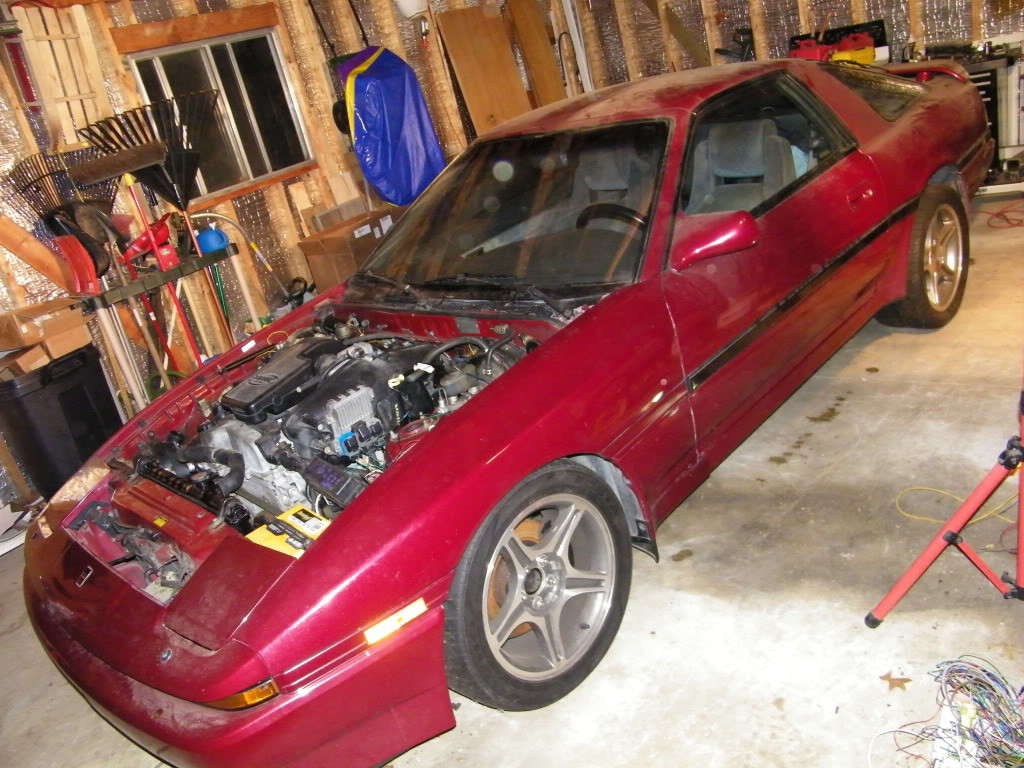 Power comes from a GM LL8 Vortec 4200 all-aluminum inline-six sourced from a Chevy Trailblazer. It produces around 273 horsepower and 277 lb-ft of torque from the factory. The engine was installed with custom engine mounts made from 1.5″ x 1.5″ solid steel stock and 1/8″ sheet metal and a custom rear sump aluminum oil pan. The engine was kept mostly stock except the fuel injectors were upgraded from the stock 30 lb/hr to 80 lb/hr. 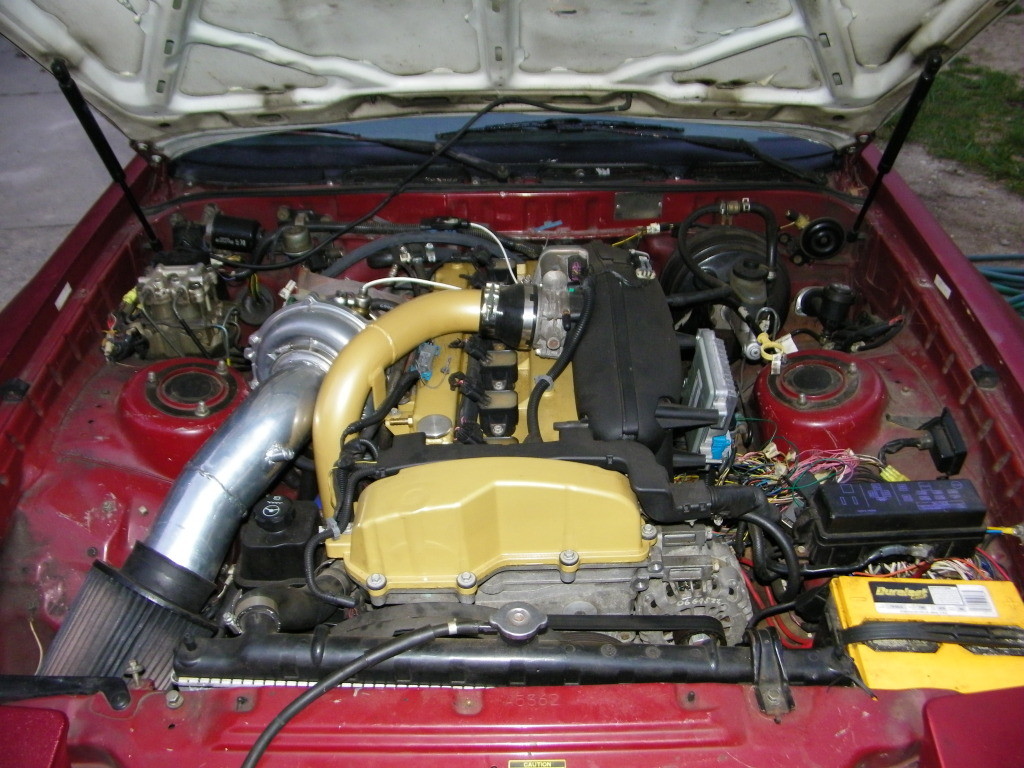 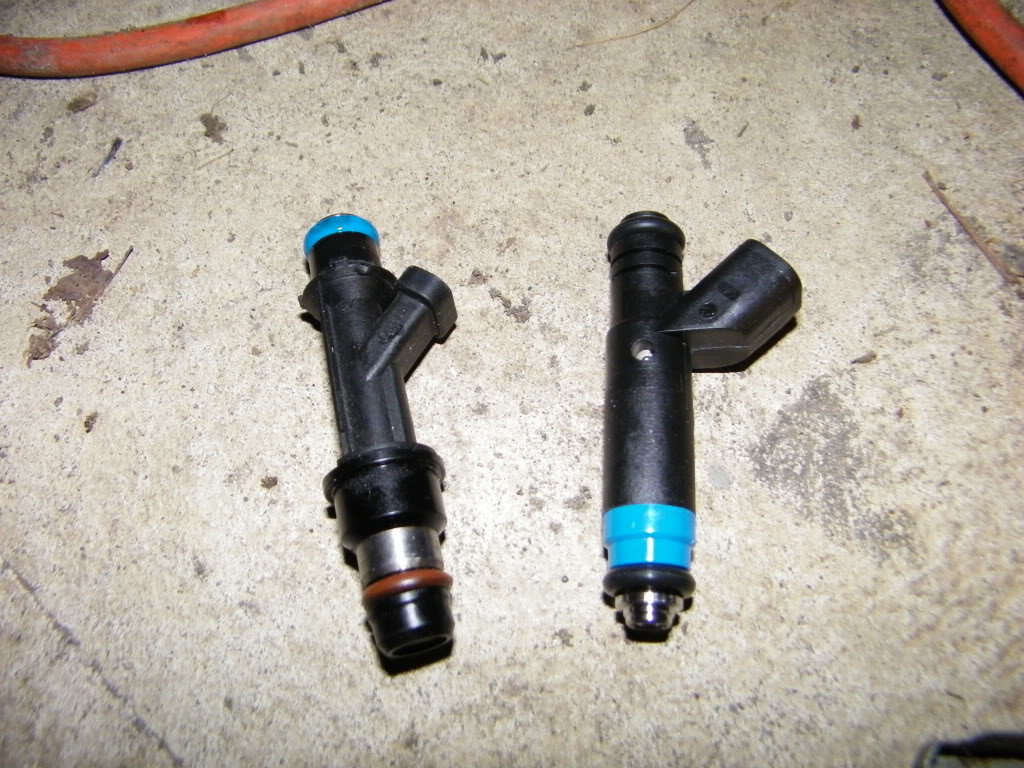 The AR5 five-speed manual transmission from a Pontiac Solstice was connected to the engine with a bellhousing from a Hummer H3. The bellhousing ribs was ground down to fit the Supra transmission tunnel. 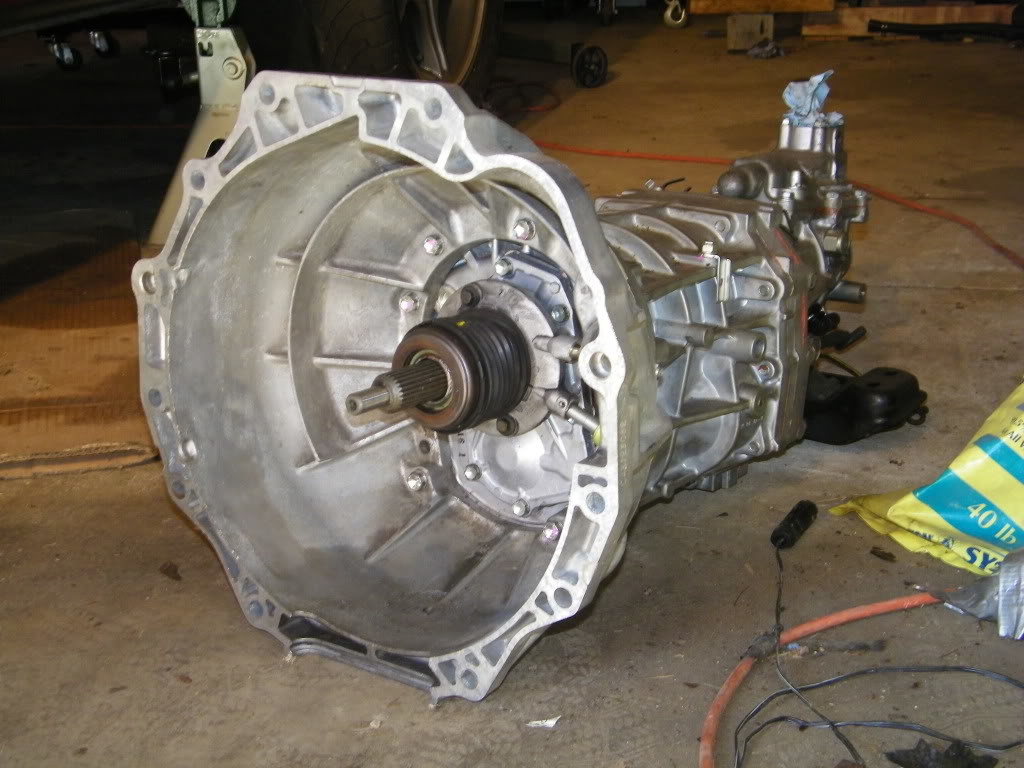 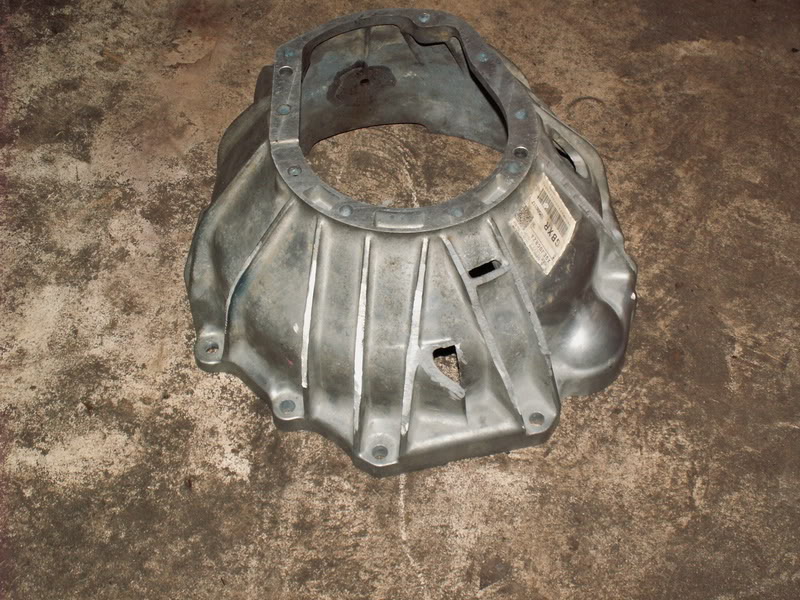 Power is boosted thanks to a Garrett GT3788VA turbocharger from a 2005+ Duramax. This type of turbo is a variable vane design which opens or closes based on oil pressure. The boost is controlled by a custom boost controller built off an Arduino board which piggy-backs off the throttle and map sensors. 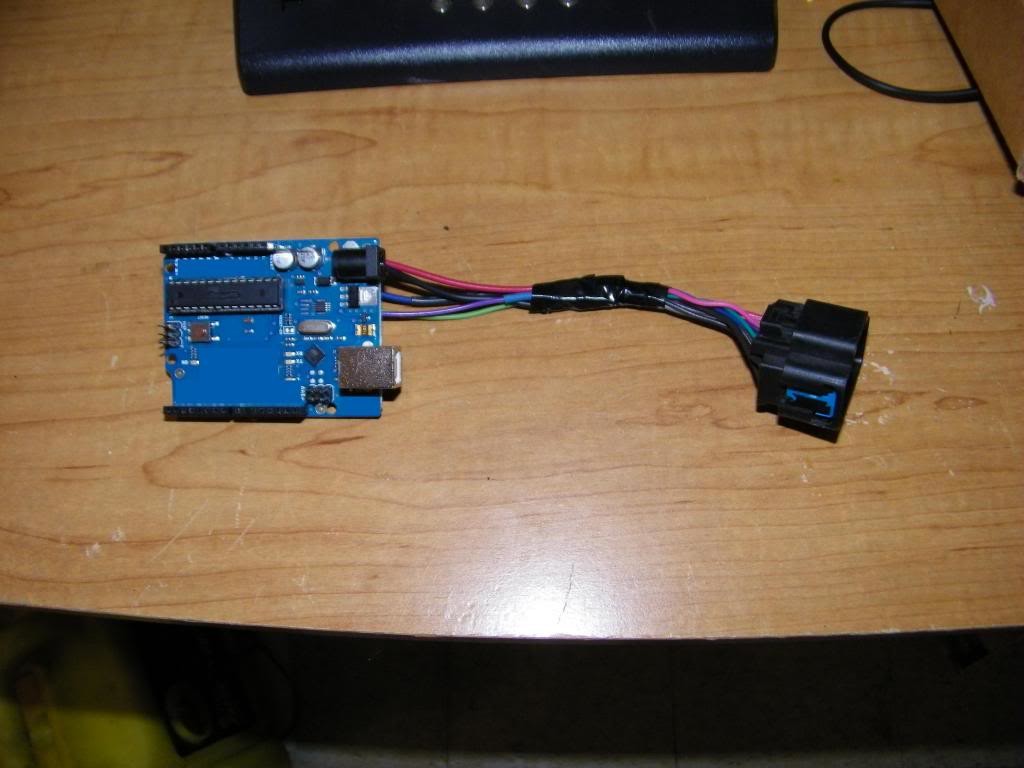 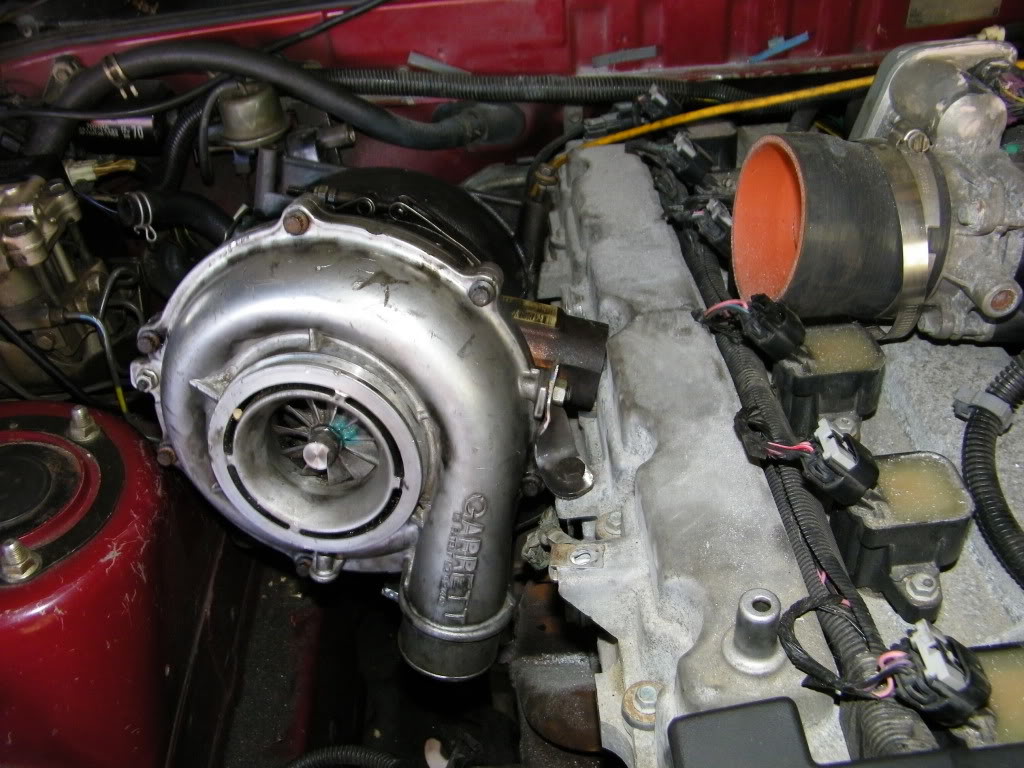 Although this Supra hasn’t been on the dyno I was able to find another Vortec 4200 that made 470 hp and 450 lb-ft of torque off 8 psi of boost. Granted it isn’t a perfect comparison since there can still be plenty of differences but it gives an idea of the power that can be made from these engines.

The build thread is interesting to read because it shows the ups and downs of working on such an impressive project. In the end you can tell how much the owner enjoys having such a unique project.