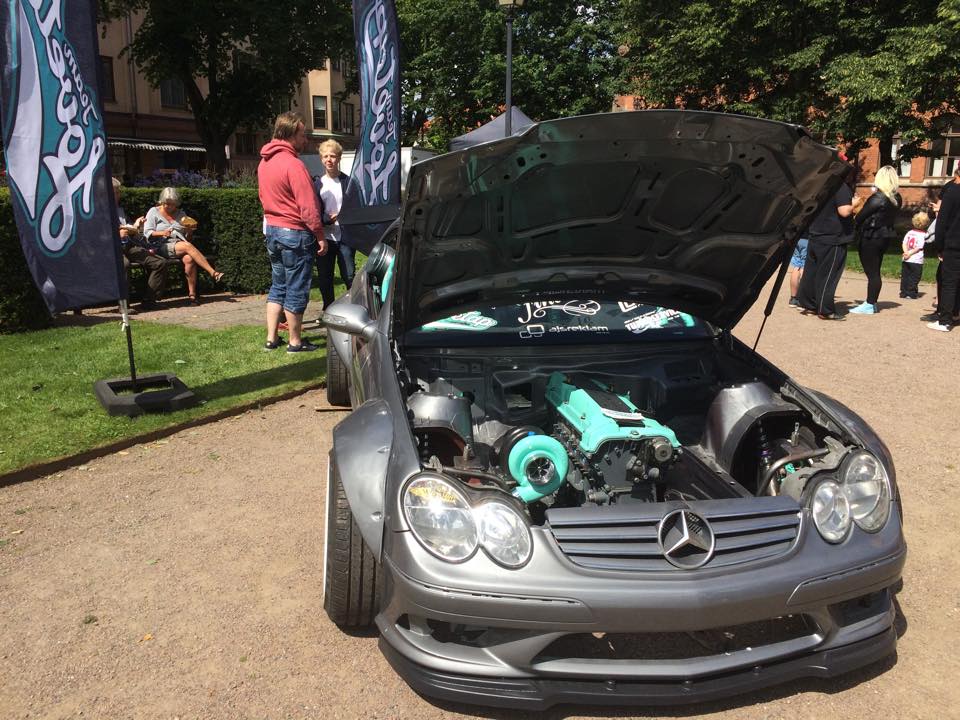 Team Lovetap is a drift team that competes in Sweden and several other countries in Europe. Over the past year they have been building a new drift car around a 2003 Mercedes CLK. 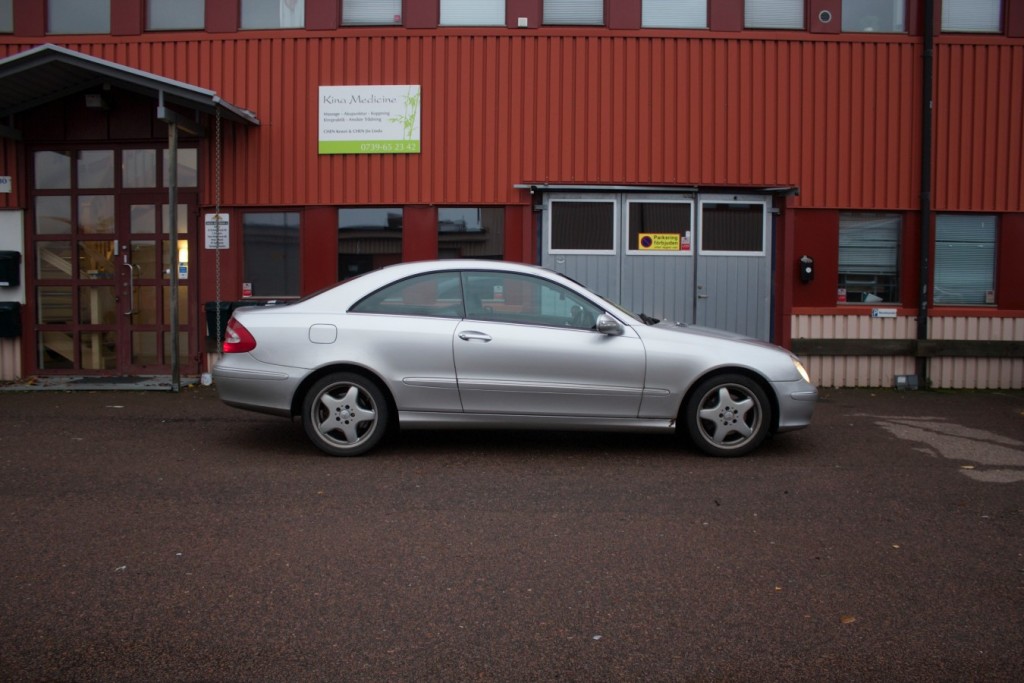 To power the car the team choose a 3.6 L Mercedes M104.941 inline-six from a C36 AMG. They upgraded the engine with JE forged pistons, ZRP forged rods, balanced crank, and a port/polished head with the power goal being 750 bhp. The engine did retain the factory camshafts, crankshaft bearings, and oil pump. 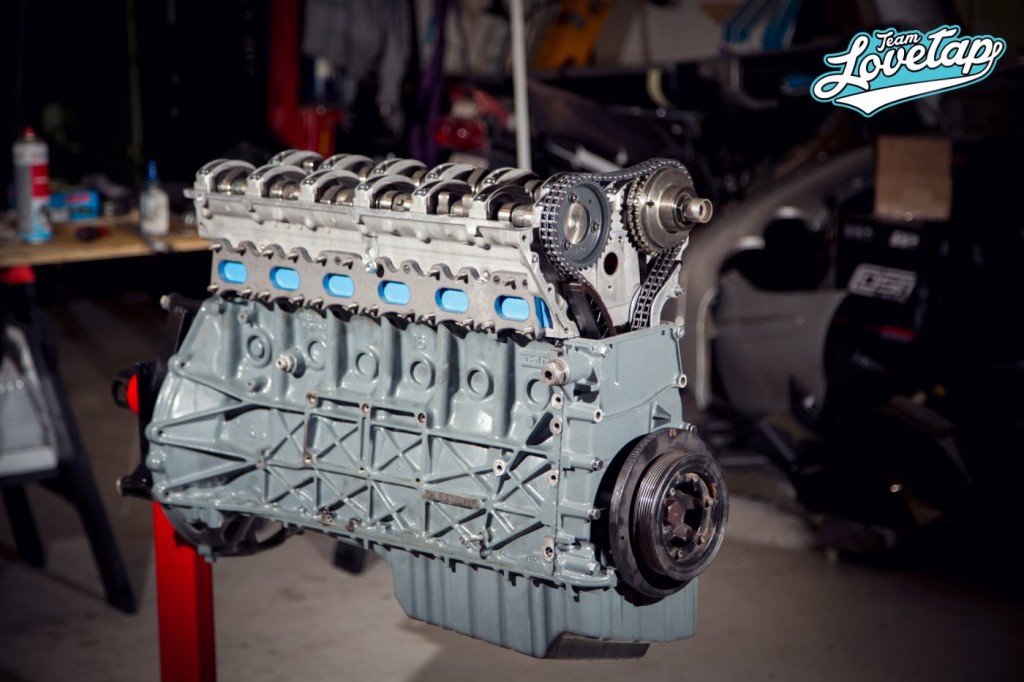 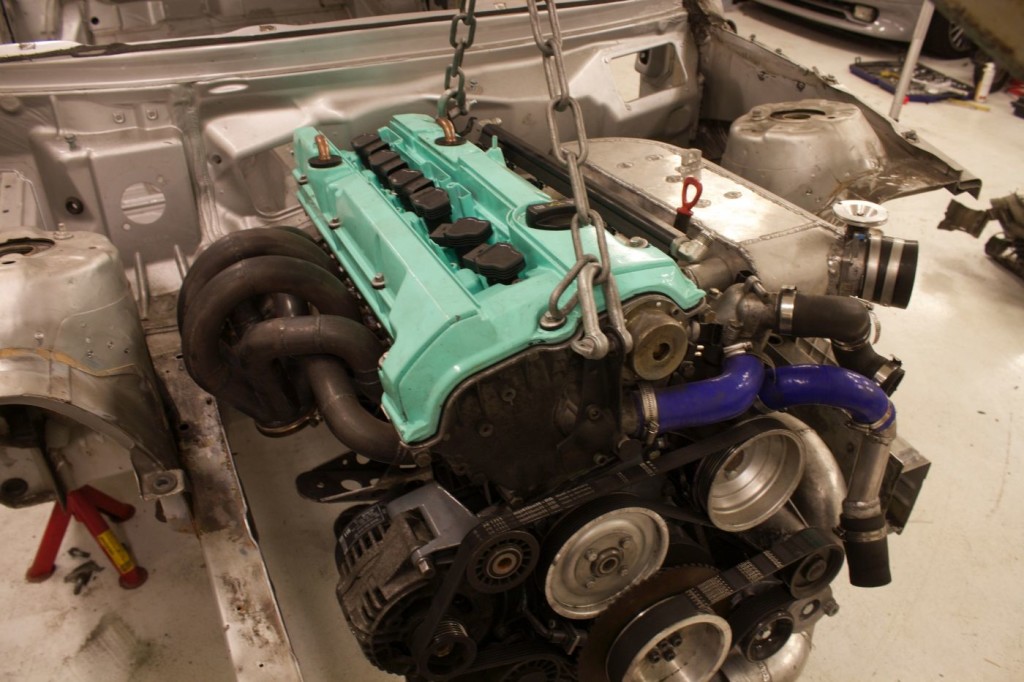 Shifts are handled by a Tex Racing T101A dogbox transmission with a Tilton OT-II three-disc clutch. The car’s weight has been reduced to 1,300 kg (2,866 lb) with a bias of 53% in the front and 47% in the rear. The car is still not ready for competition but it shouldn’t be too much longer before it is producing lots of smoke. 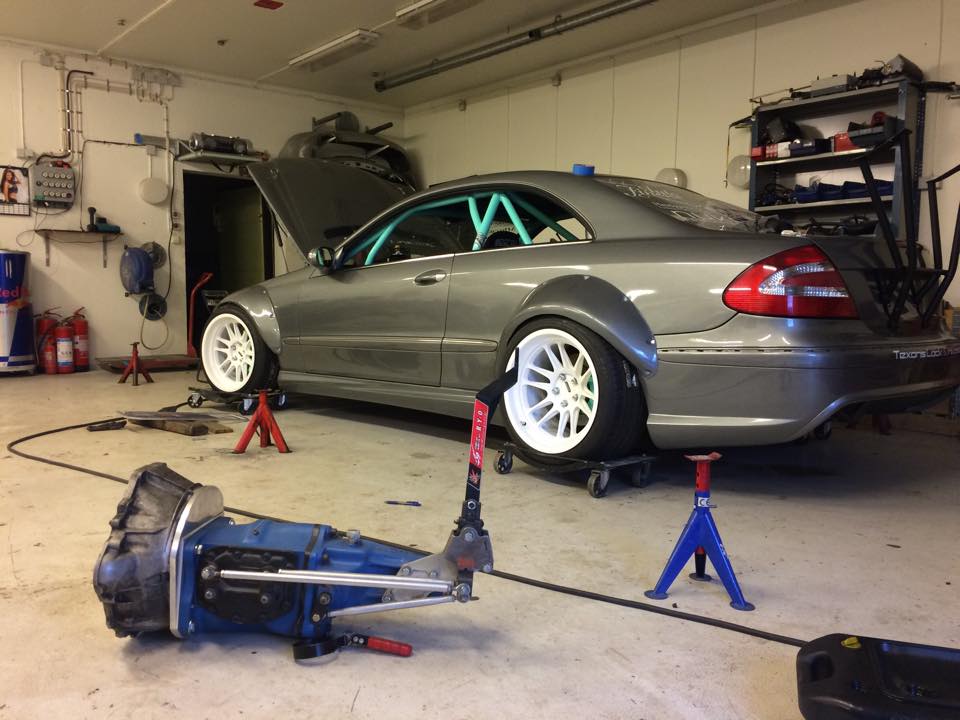 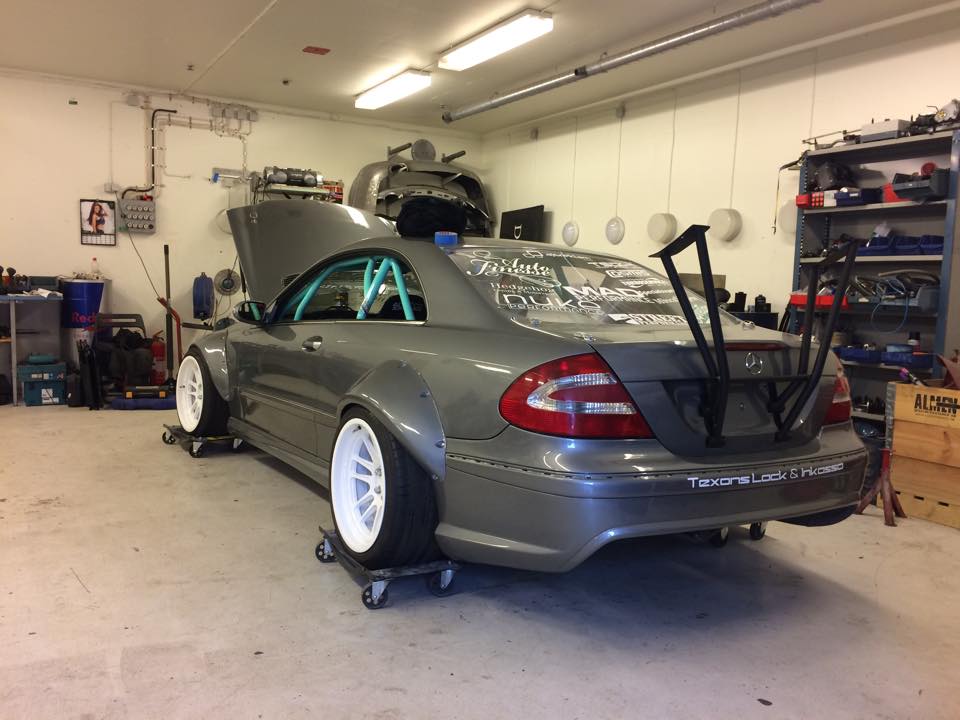