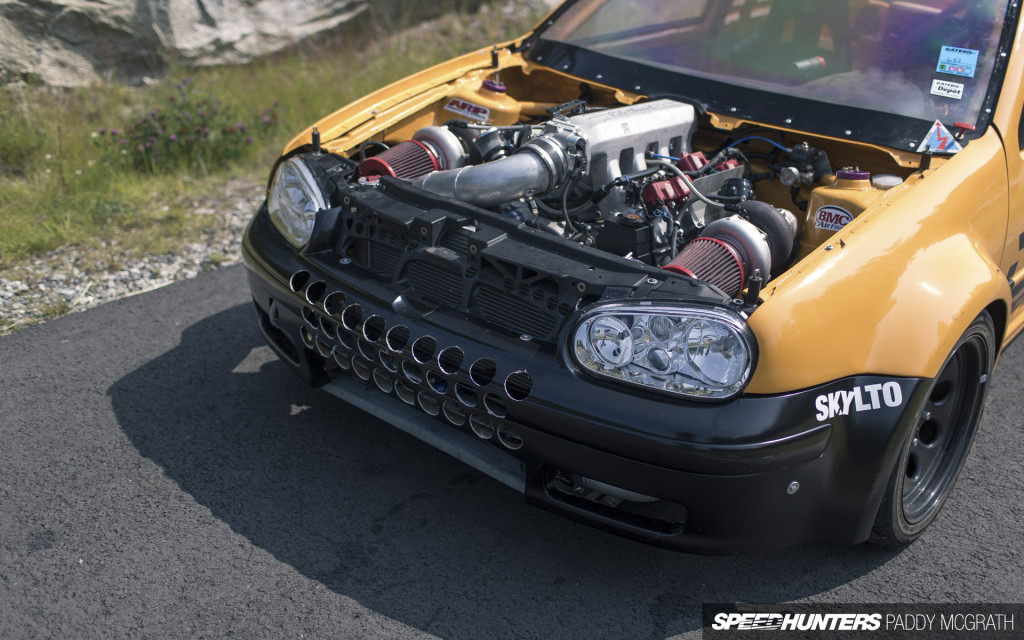 Just how much muscle can you squeeze into a small car? If you regularly follow this site you will know that there is no limit given enough time and effort/money. This story of this Volkswagen Golf R32 would indicate it had plenty of all three. 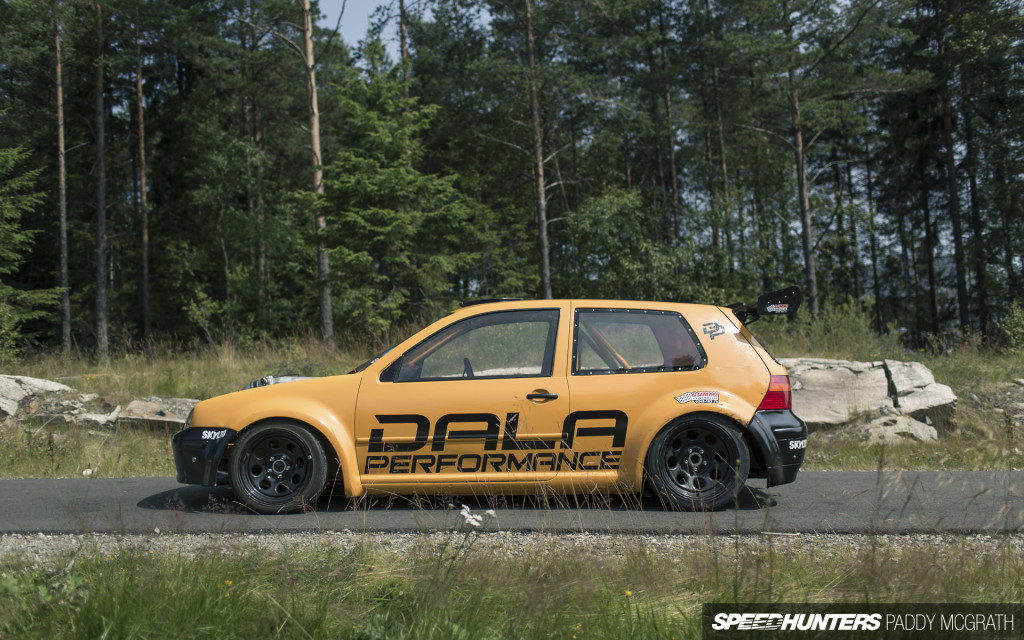 The Golf was originally built by Peter Steinwandt of PSW Engineering and Daniel Björk in 2011. It was converted to RWD and had a stout 450 horsepower LS1 swapped up front. The engine comprised of forged internals and a stroker crankshaft which increased displacement from 5.7L to 6.2L. 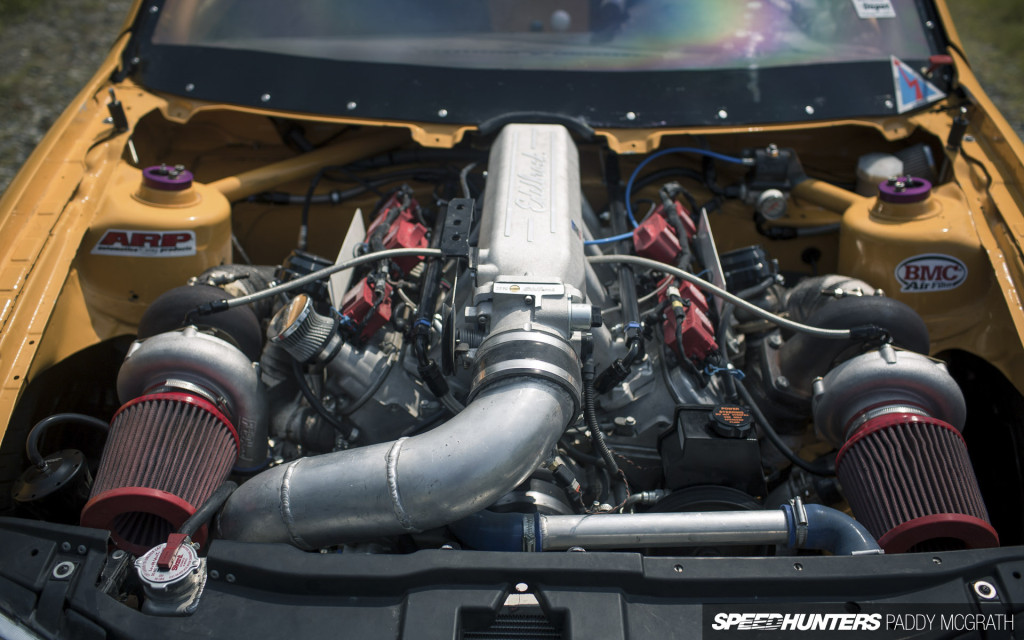 Then PSW Engineering decided to sell the Golf because they were developing a new race car for 2013. Björn Forsman Roos of Dala Peformance purchased the Golf and then began the second part of it’s development. Björn increased the power to 1056 horsepower and 1032 lb-ft (1400Nm) of torque using two Precision turbochargers. 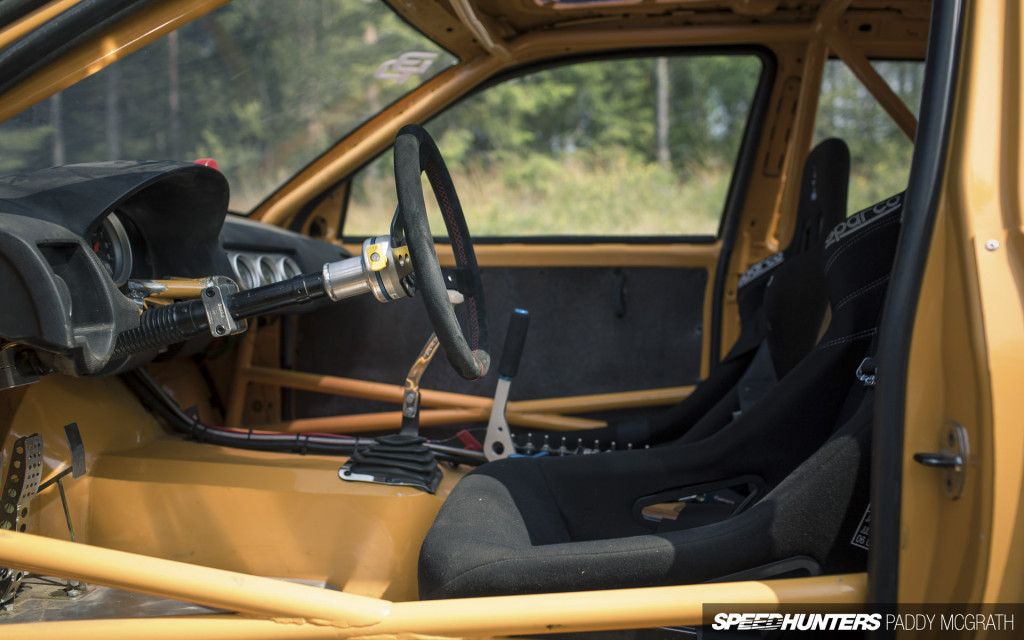 Considering the Golf only weighs 1,100 kg (2425 lbs), this is not that far off in sheer power-to-weight ratio as the Koenigsegg’s One:1 hypercar.

Video of the Golf pre-turbos going around a wet track.

There are more photos and details about the car in the source link below.

Source: Speedhunters by Brad Lord and photos by Paddy McGrath