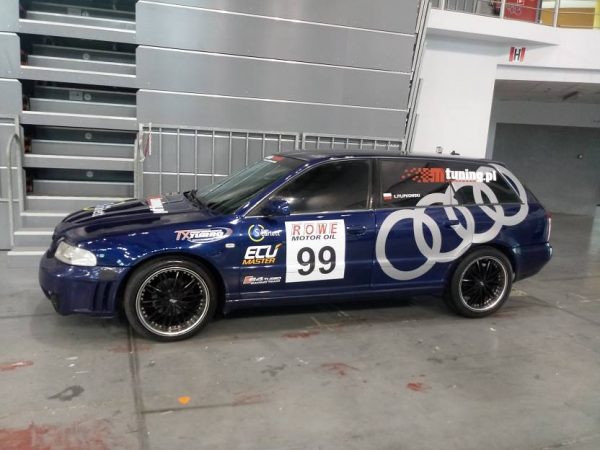 Łukasz from S4turbo Racing Team built the fastest Audi in Poland with his 2001 S4 B5 wagon. It achieved this thanks to Łukasz’s talent and the turbocharged 2.7 L V6 that made 1,000+ horsepower. However after an engine failure at the end of the 2018 season, he decided to go in a different direction. For the 2019 season Łukasz is installing another turbocharged 2.7 L V6 from a S4 B5. Both engines will use a single turbo, EMU Black ECU, and mated to a built ZF 6H six-speed automatic transaxle with a Turbo Lamik’s TCU. The front engine will make 600 hp while the rear will make 900 hp. Each engine’s output will be increased to 1,000 hp for the 2020 season and eventually to 1,200 hp on methanol for 2021 season. 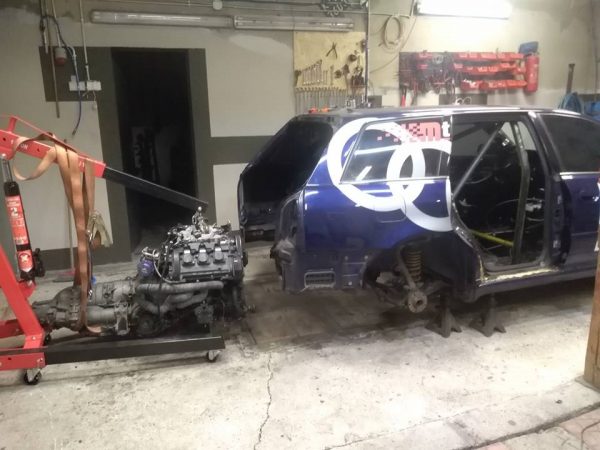 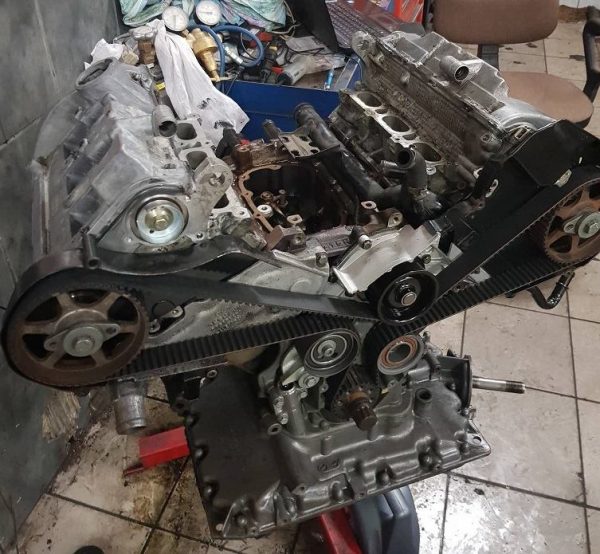 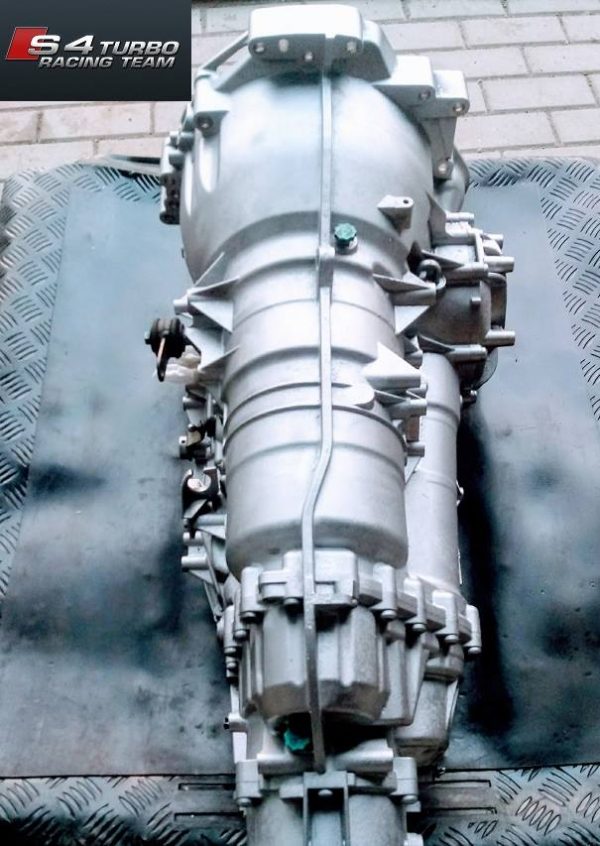 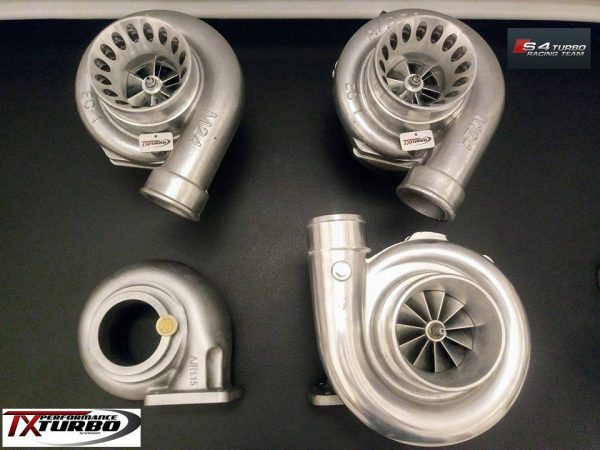 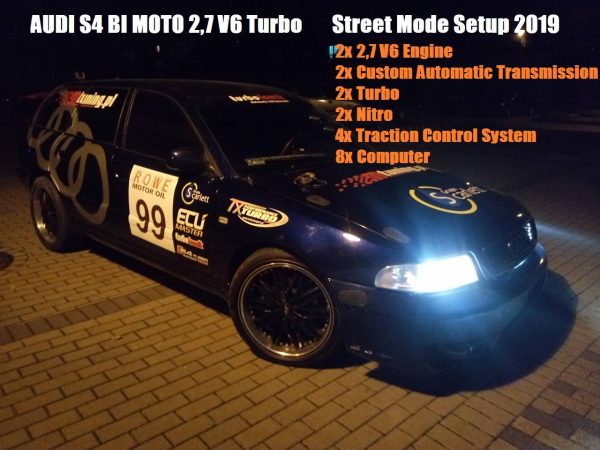