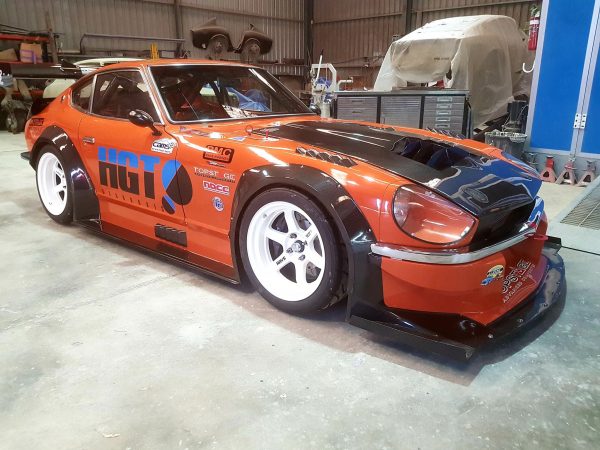 Paul Henshaw from CCC Racing competes in time attack racing with his special 1971 Datsun 240Z. The car is powered by a turbocharged 2.8 L RB26 inline-six built by PMC Race Engines in Churchill, Victoria, Australia. The fully built engine makes 515 kW (691 hp) to the hubs on 18 psi of boost from a BorgWarner 8374 turbocharger and Motec M800 ECU. The drivetrain consists of a HGT Precision six-speed sequential transmission with flat-shift and a Winter quick-change rear end. It rides on a Supashock coilover suspension with AP Racing Pro 5000 brakes while the body sports a Topstage Composites aero kit. 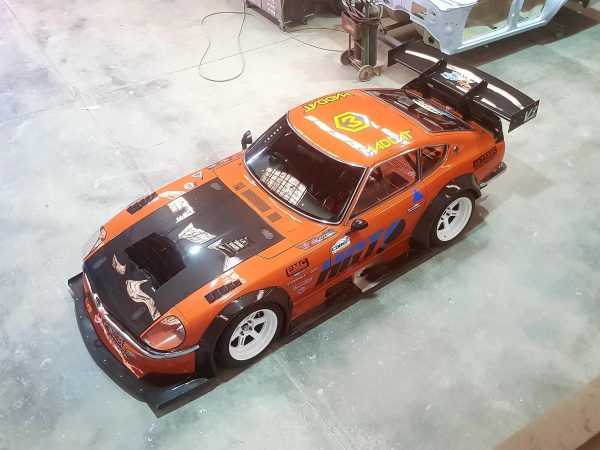 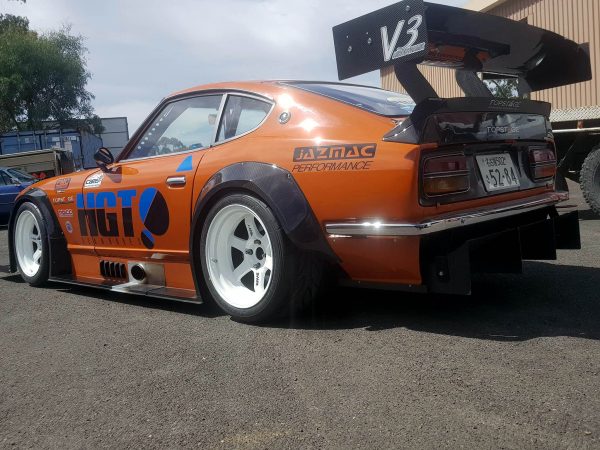 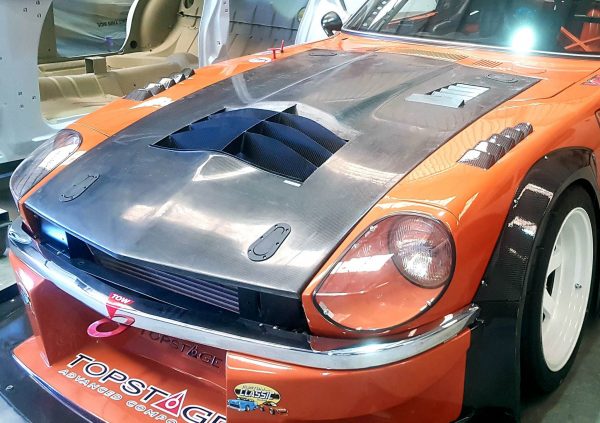 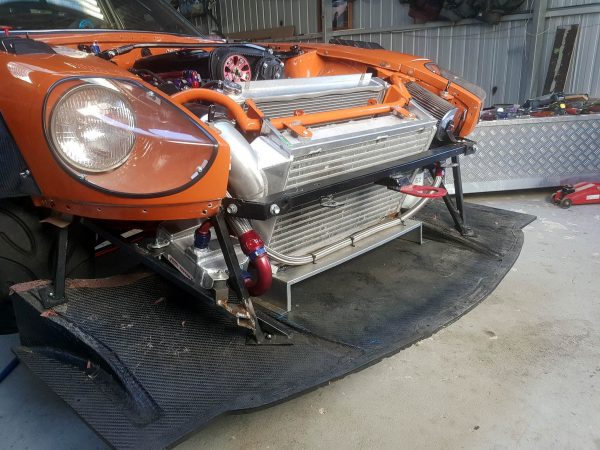 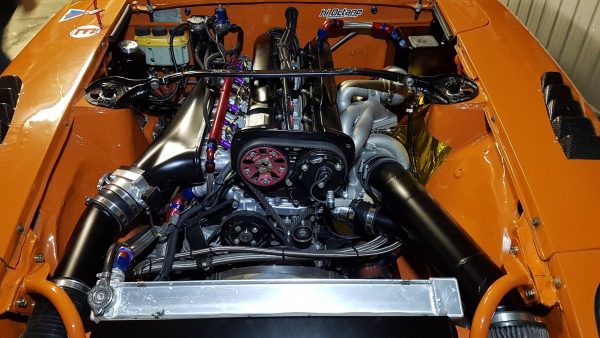 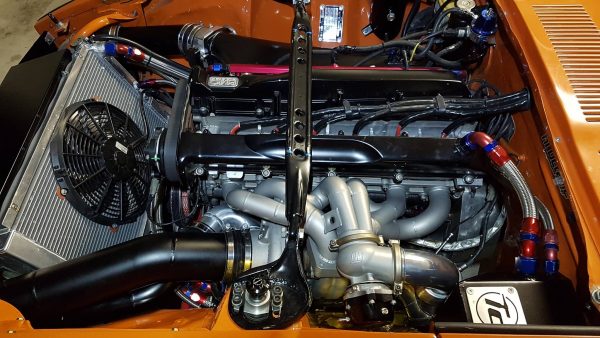 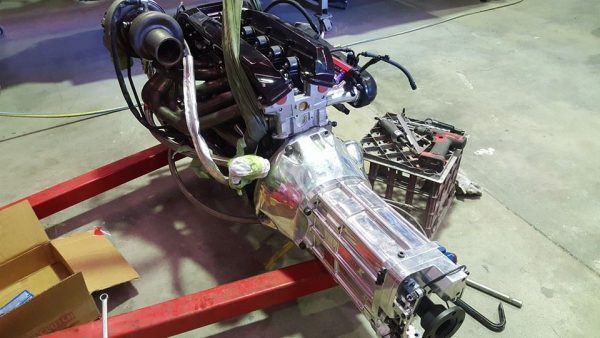 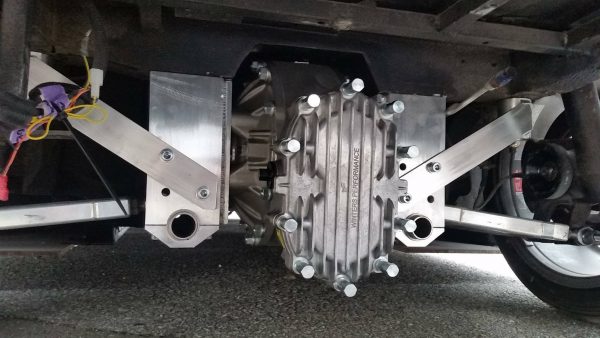 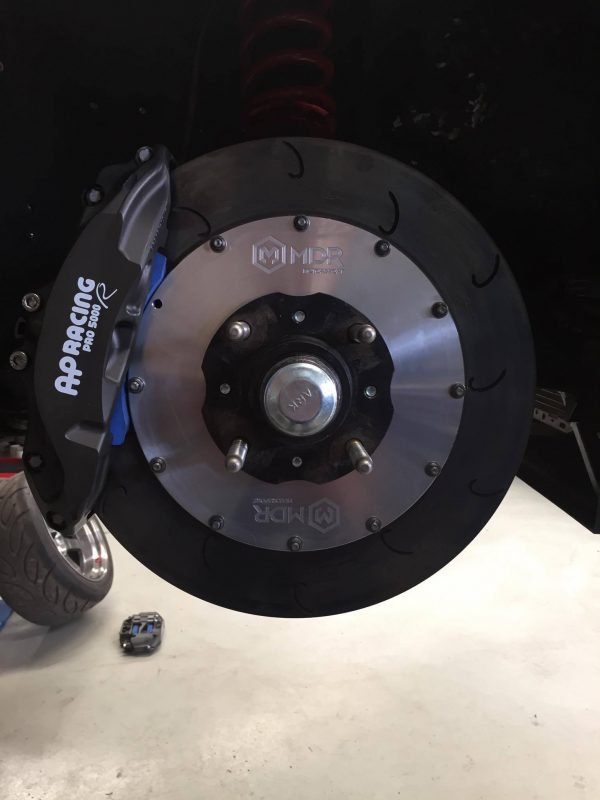 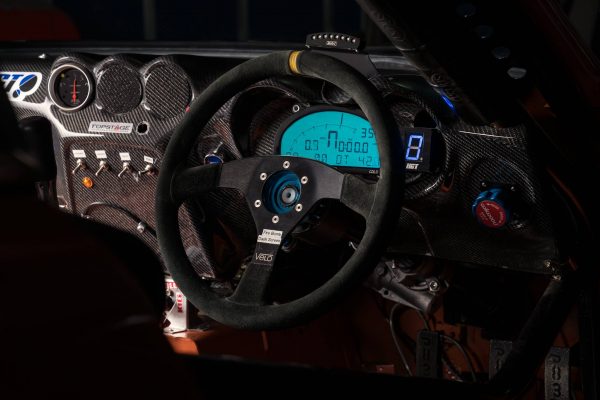