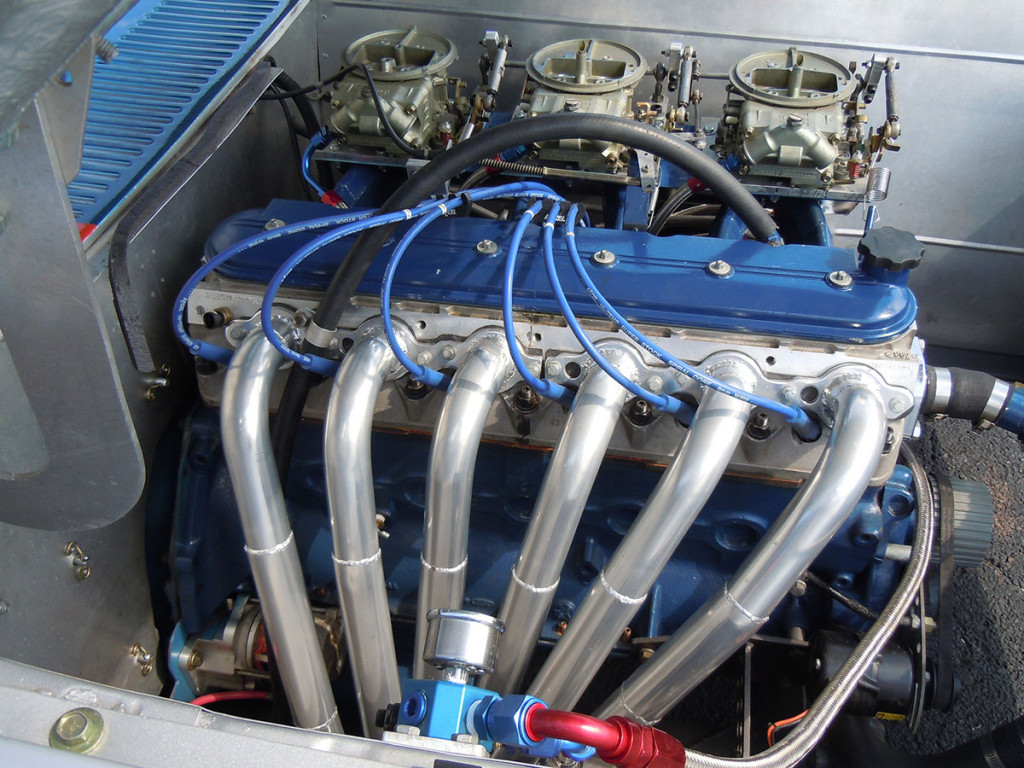 We have seen someone building a V12 out of two inline-six motors and another building a V10 out of two V8 motors. Here is someone making an inline-six head out of two LS1 heads. The builder had reached the limit of the old Ford 300 ci inline-six head after 40 years of racing with it. The motor was built to race in a 1962 Falcon with a Jerico four-speed transmission. Below is the builder’s son explaining the details and process a lot better than I could.

He was looking for an inexpensive cross flow head alternative. He picked up the LS1 heads for $300.00. Its in a 62 Falcon drag car backed by a Jerico 4 speed trans. The epoxy is sealing in the center of the water jackets so it doesn’t see the temperatures you would think. The bore spacing is about .080″ different so two of the cylinders are centered and the rest aren’t. The LS1 head has a small enough chamber that this didn’t cause a huge issue. He uses Comp cams 1.8:1 roller rockers with a solid lifter non-roller cam. Ford 351 Windsor flat top pistons on stock 300 6 rods.

He blocked off both heads with a plate but drilled a hole in the middle to let the water pass through. We considered O-ringing the plates so the heads wouldn’t even need to be attached to each other or like you said running their own water lines. With the 6.0 L heads you may have to make more than one cut in the middle because I think the combustion chambers are larger or a different shape. Dad looked at those too but decided on the 5.3 heads for that reason. When he compared the heads to the 300 head gasket he decided to use the 5.3. There are some other holes in the head on the head gasket surface that have to be blocked. He epoxied in some little plates. They are trapped by the head gasket so they can’t come out.

Also, the block has to be notched to clear the push rods and the push rod/lifter cover plate has to be modified to seal everything up. He started with stock rocker arms with a trunnion kit and adjustable push rods but the push rods would not stay tight at high RPM. Switched to 1 piece push rods and Competition cams adjustable roller rockers with 1.8:1 ratio. The push rod holes in the heads have to be opened up for clearance as well. This is definitely not a “bolt on” project but the only machining he subbed out was the machining of the adjoining head surfaces and then he had the head surfaced after epoxying them together. Everything else was done with a die grinder, a drill press, and his 40 year old hack saw.

The results can be seen in this video. 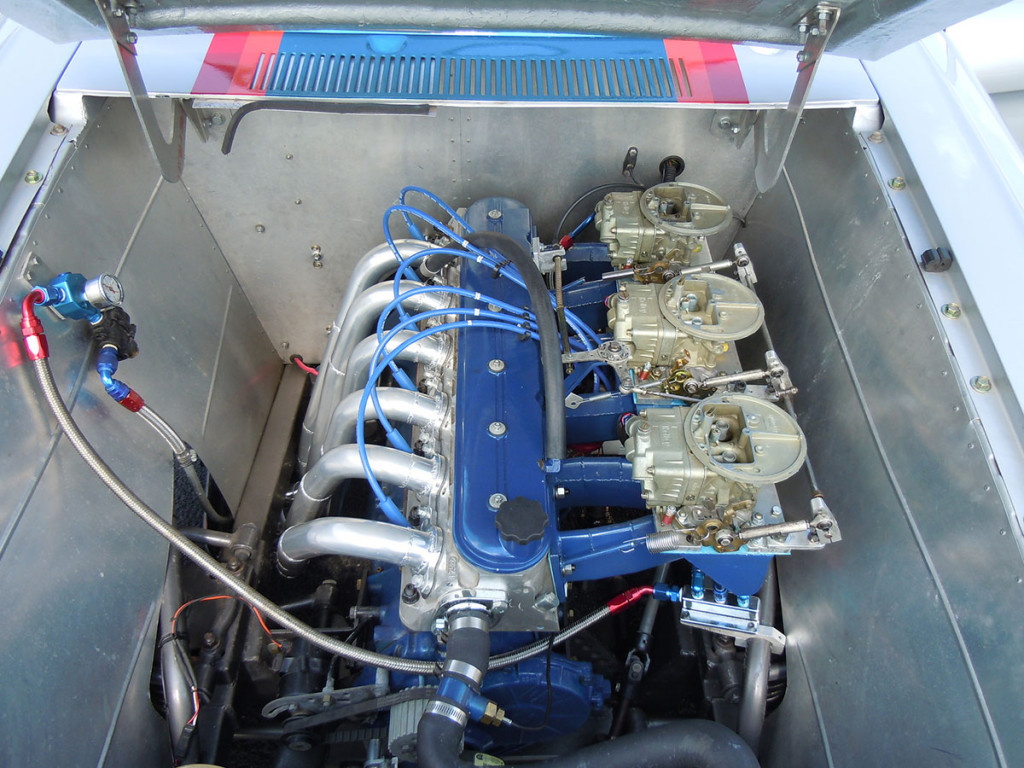 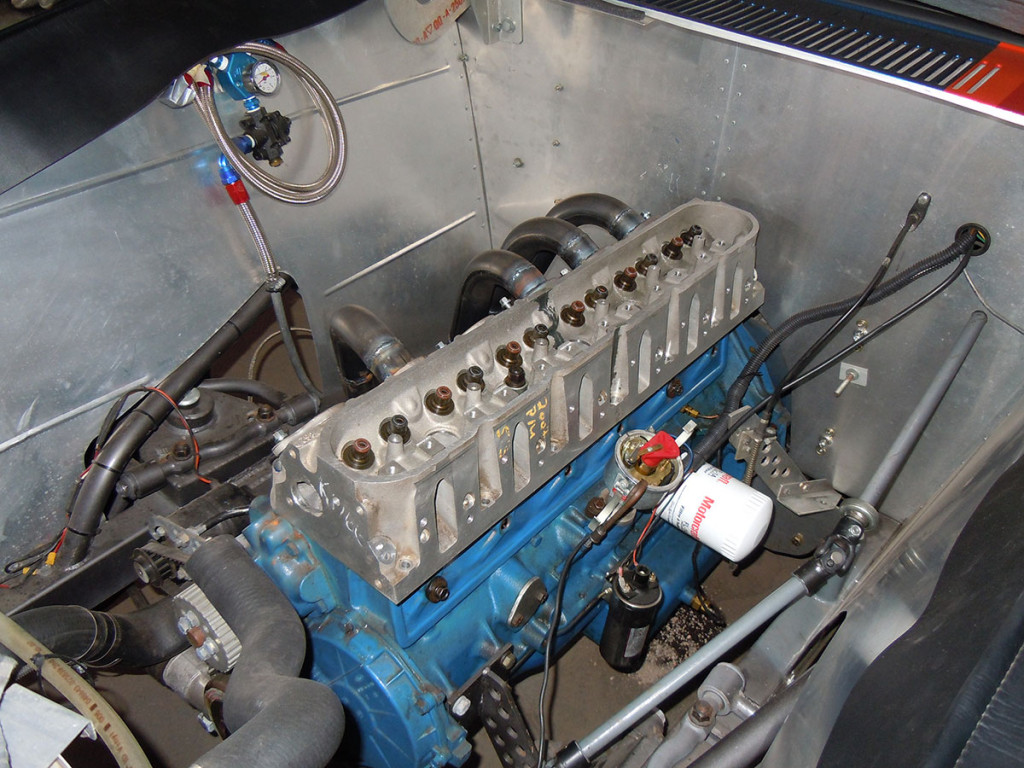 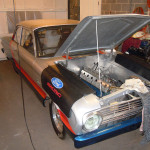 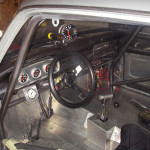 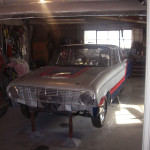