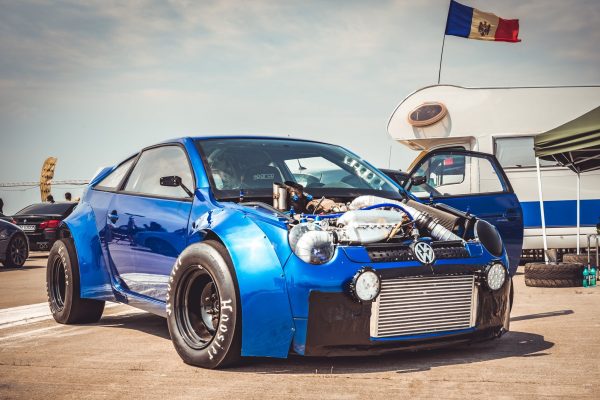 Two months ago we first shared Silviu Ghita’s amazing twin-engine VW Lupo built at his company DOP Motorsport in Bragadiru, Ilfov, Romania. The tube chassis race car is powered by two 2.0 L TFSI inline-four engines making a combined 1243 horsepower. Recently the team traveled to Ianca, Romania for Campionatul National de DRAG 2019 where the car made several 8-second runs. Their best run at the event was a 8.806 sec at 272.88 km/h (169.55 mph) close to the team’s best of 8.788 seconds at 273.46 km/h (169.92 mph) set in April. 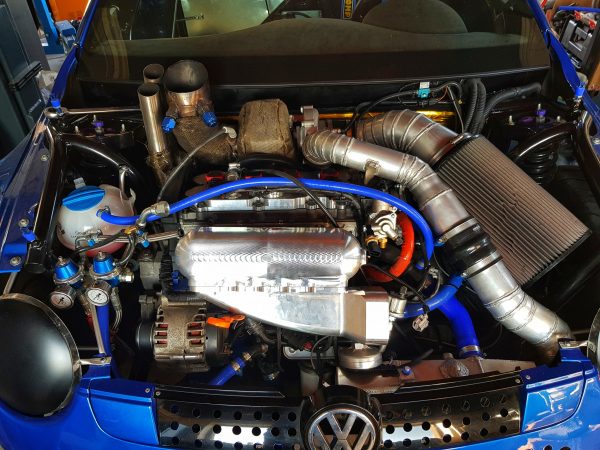 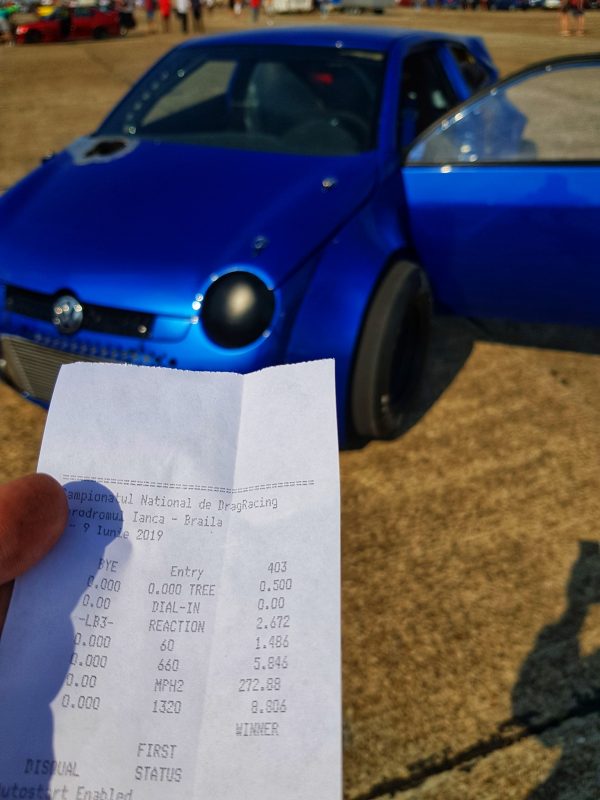 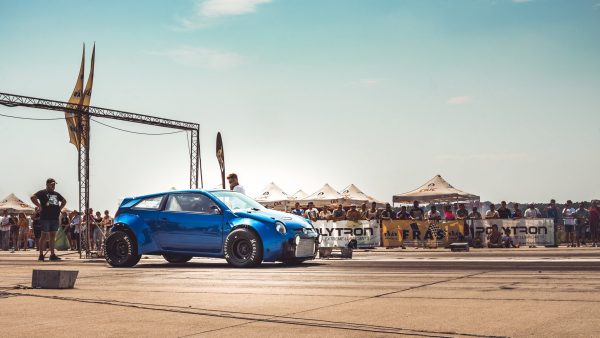 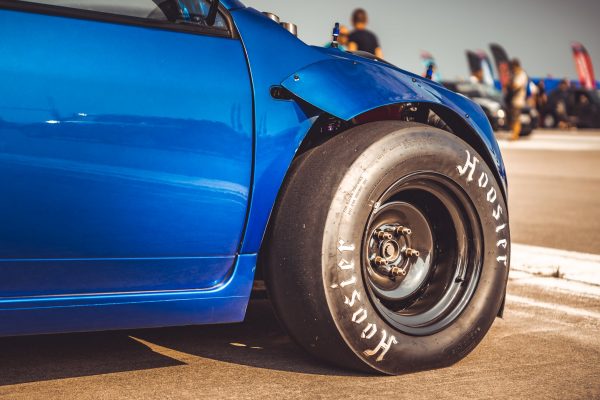 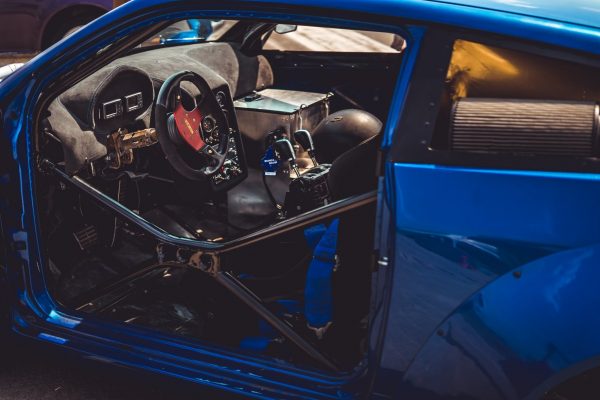