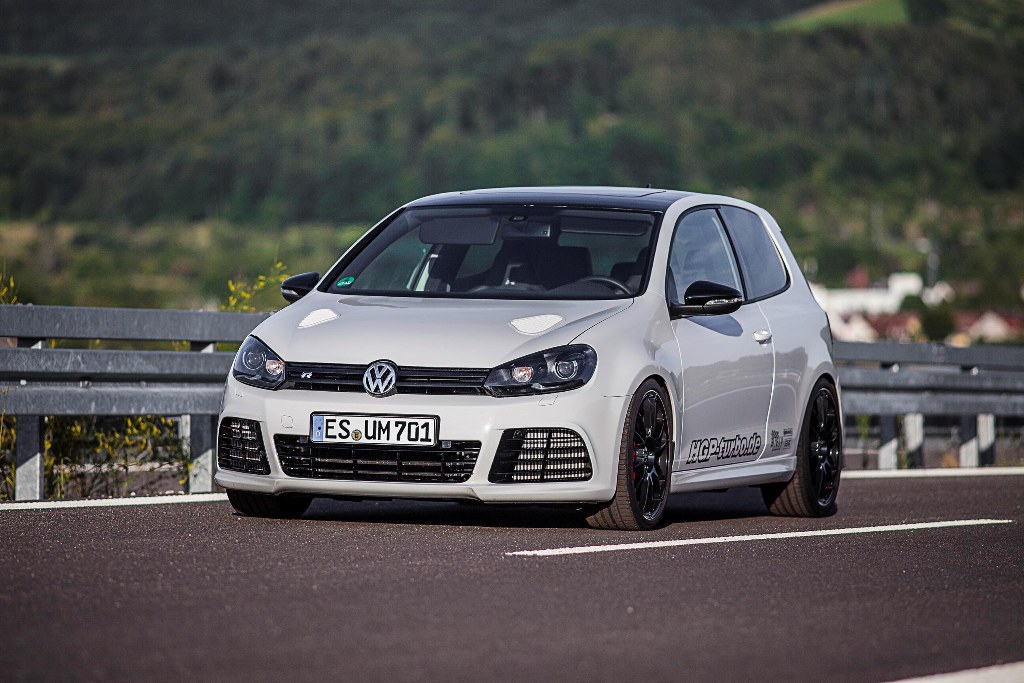 Take a modern VW Golf and shove as much power as you can while keeping the drivetrain from the same family. That’s the approach German tuning company HGP-Turbo took when creating this beast. 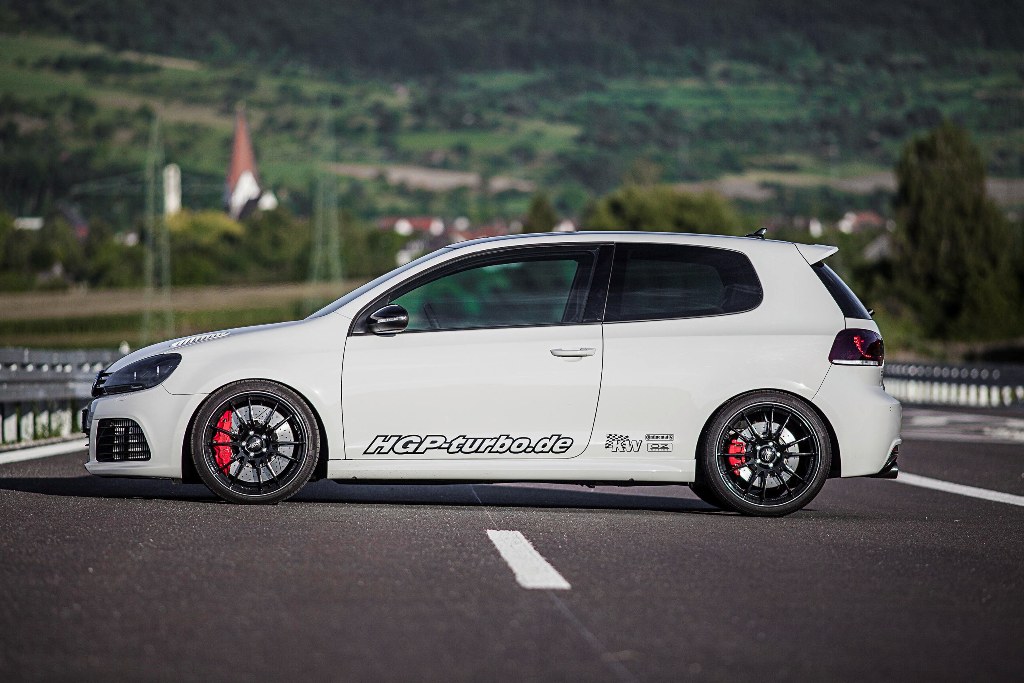 They started with the Golf VI R model as the foundation. After all this project was going to make serious power and why not used a model VW had already upgraded and employs VW’s 4th-generation, Haldex 4motion all-wheel drive system. 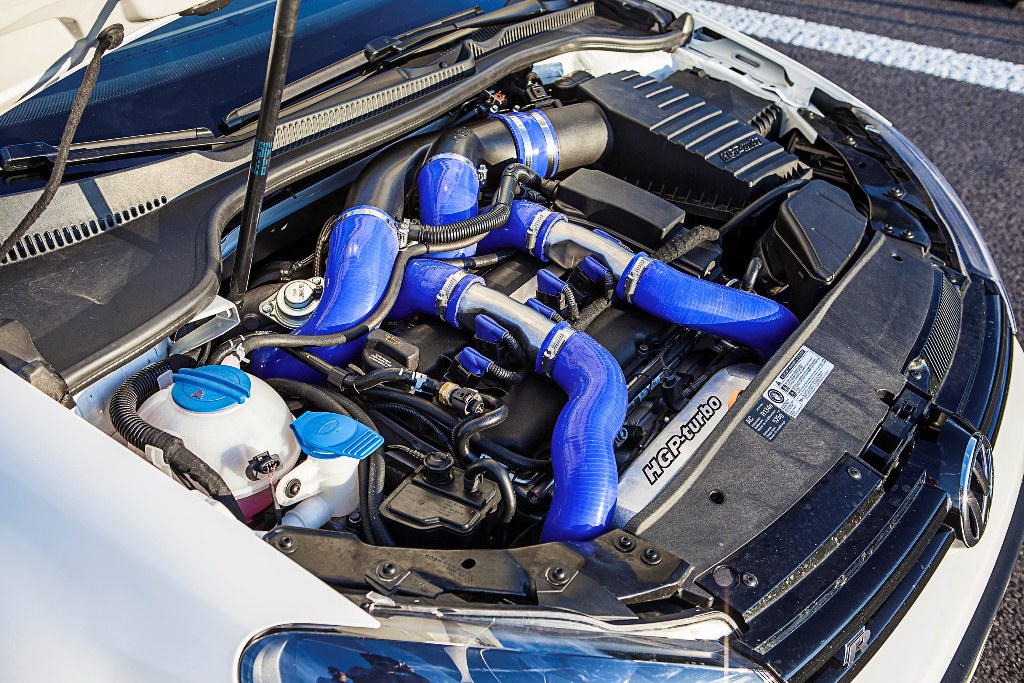 For the powerplant HGP-Turbo used the VR6 engine from a Passat R36 and added two turbos to produce 734 horsepower (548 kw) and 682 ft-lb (925Nm) of torque. A seven-speed DSG transmission from an Audi RS3 was chosen to handle the extra power. 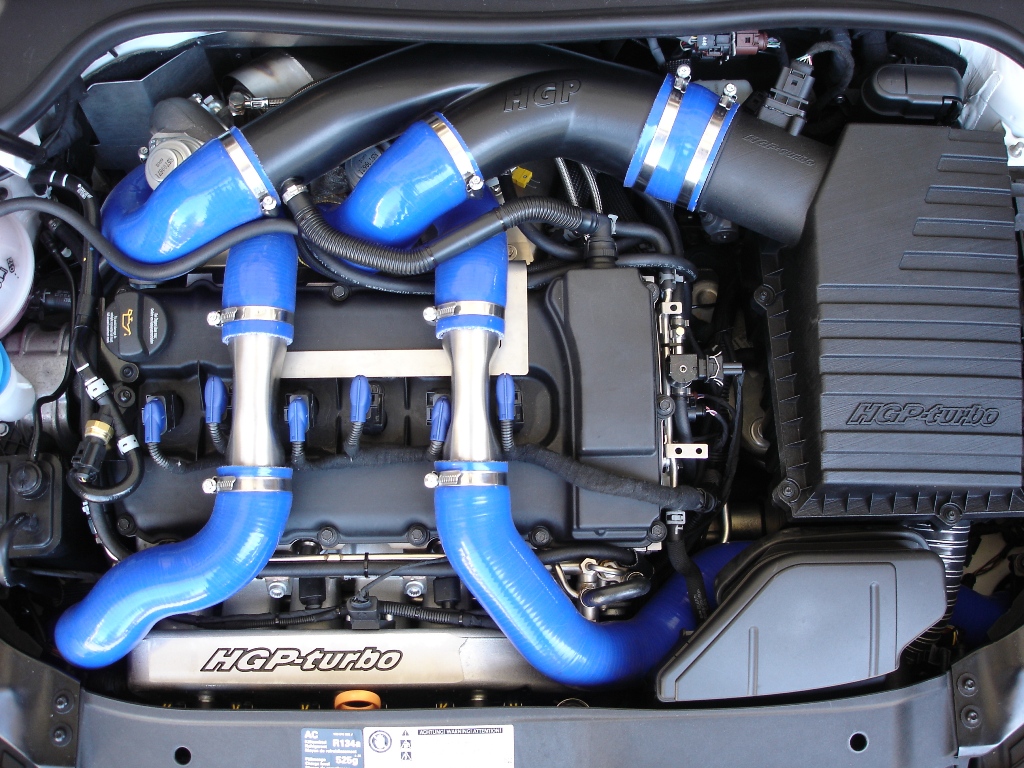 Engine swaps at this level are never going to be “reasonable”. But just in case you are wondering how much something like this costs, the video lists the price as €106,000 or converted at time of writing, roughly $135,669. 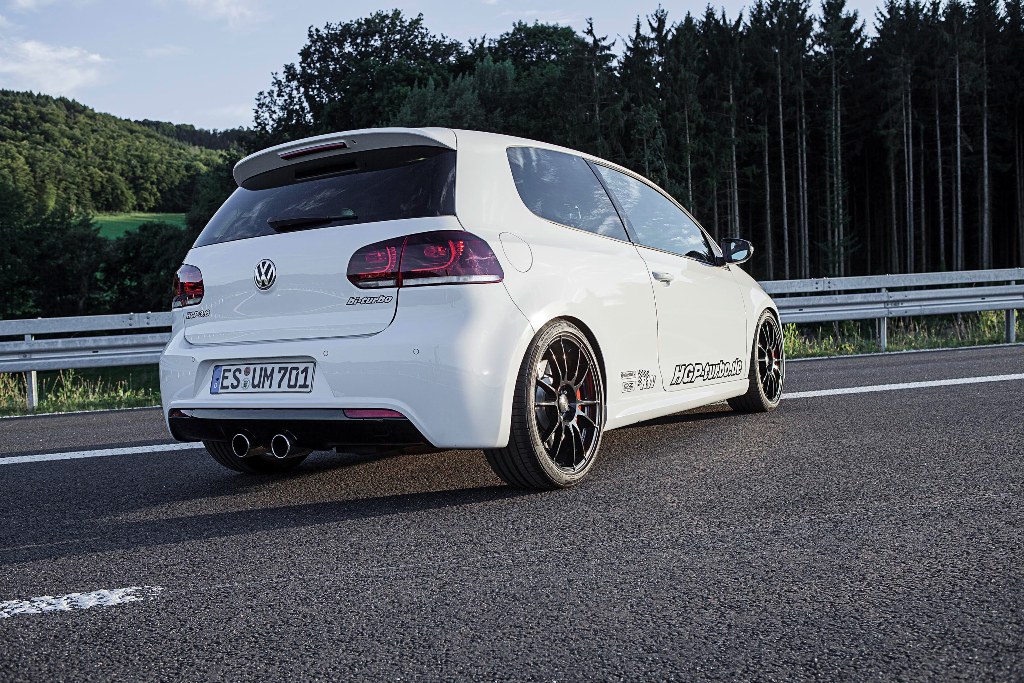