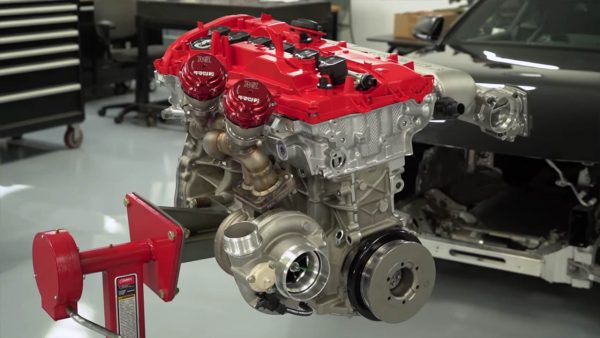 Stephan Papadakis from Papadakis Racing released another update on their B58 inline-six build series. The goal is to rebuild a turbocharged 3.0 L B58B30M1 inline-six from a fifth generation Toyota Supra (A90/J29) and make 1,000 horsepower. In this update Stephan assembles the motor with narration.