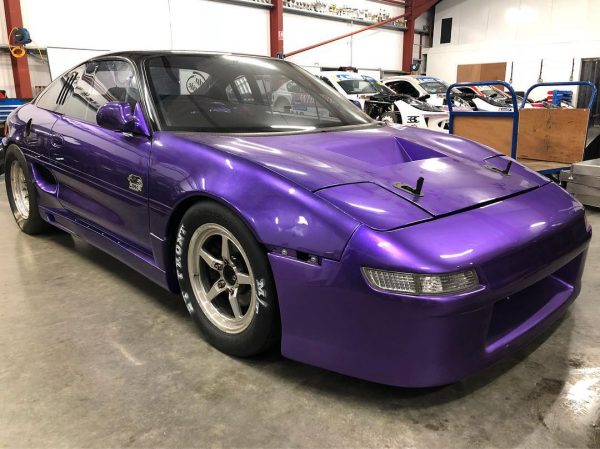 Nathan Freke‘s Toyota MR2 was built by his company Century Motorsport and DP Engine Parts UK in the UK. The project started in 2015 when Nathan rebuilt his 2nd generation MR2 Challenge-spec race car for drag racing. The engine is a turbocharged Toyota 3S/5S inline-four making 798 hp at the hubs on 29 psi of boost. The engine features a Skunk2 intake manifold, DP Engine Parts UK pistons, Kakarakis Performance custom exhaust manifold, 90 mm throttle body, eight 1700 cc injectors, 68/72 turbocharger, and dry sump system. Power is sent to the rear wheels through a dog box transmission with a SQS sequential shifter, ATS custom carbon clutch, and Driveshaft Shop axles. Nathan best quarter-mile is a 8.95 sec at 161.89 mph at Santa Pod Raceway. You can view more photos and details on the project in the build thread. 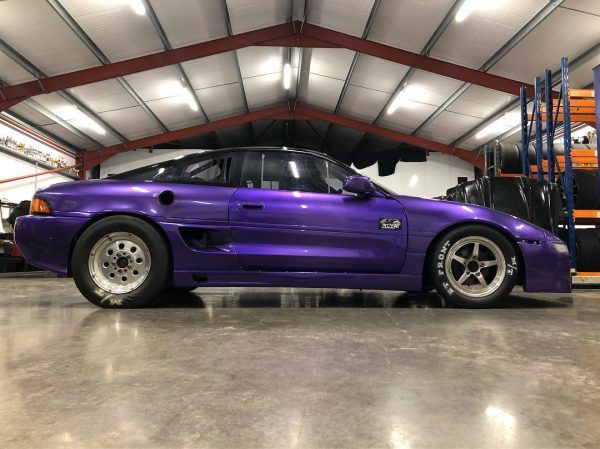 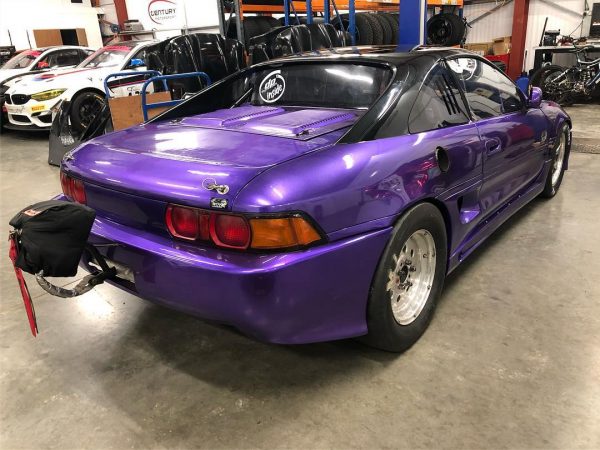 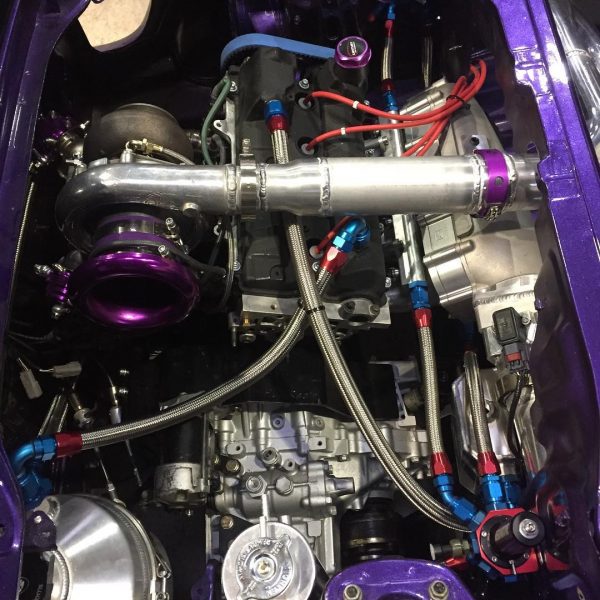 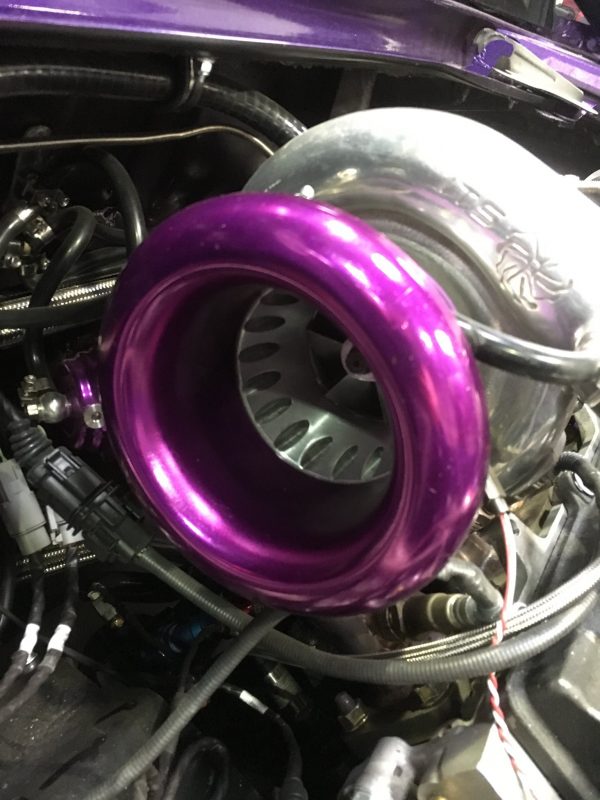 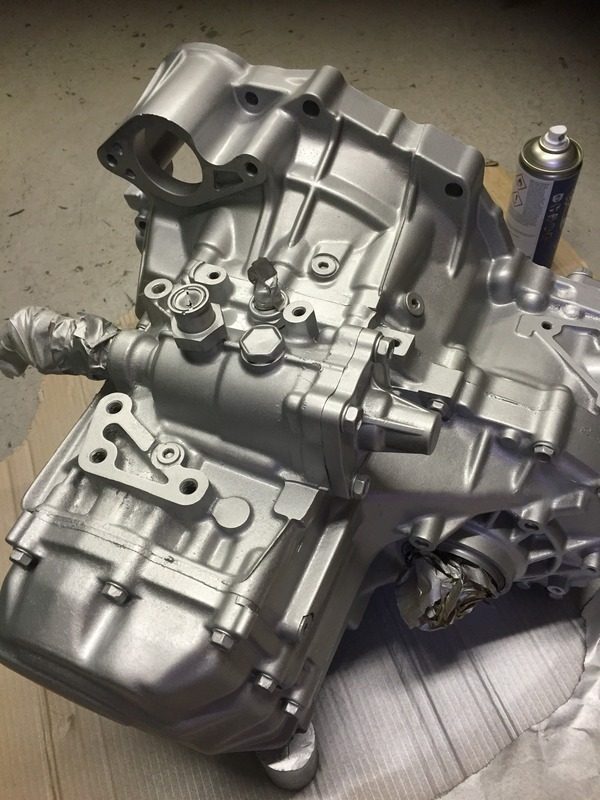 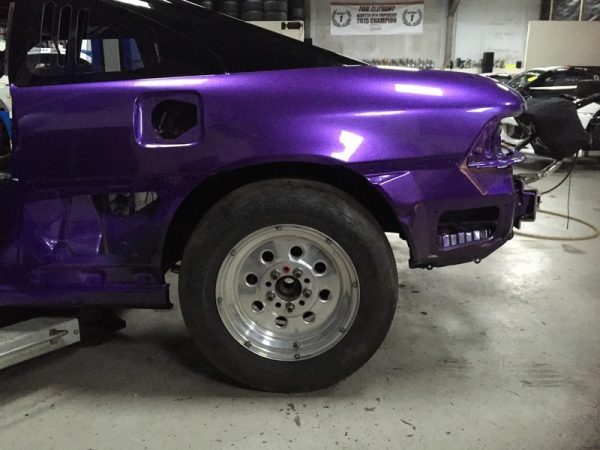 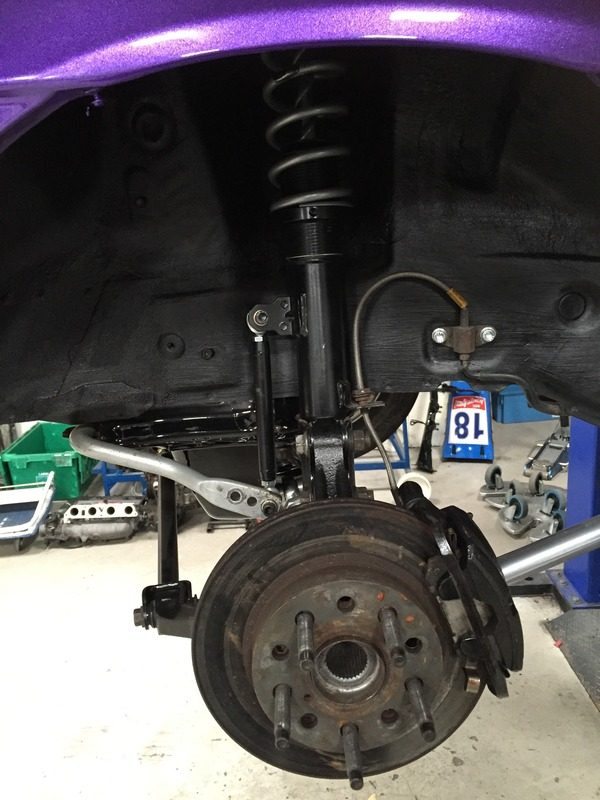