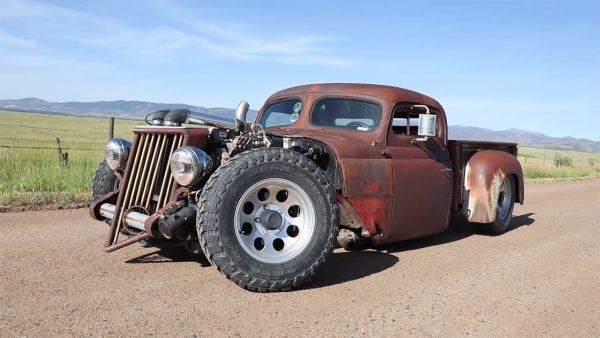 Josh Lyons and his custom International truck stopped by Deboss Garage for an interview. Josh says he built the truck using a 1950 International L110 cabin and bed on a 1968 Chevy C10 chassis with an air suspension. The truck is powered by a Cummins 4BT turbo diesel inline-four mated to a Dodge 47RE four-speed automatic transmission with manual valvebody and stock C10 rear end. Eventually Josh wants to install a compound twin-turbo system. Listen as Josh explains how he built the truck or view more videos of the project at Josh’s YT channel. 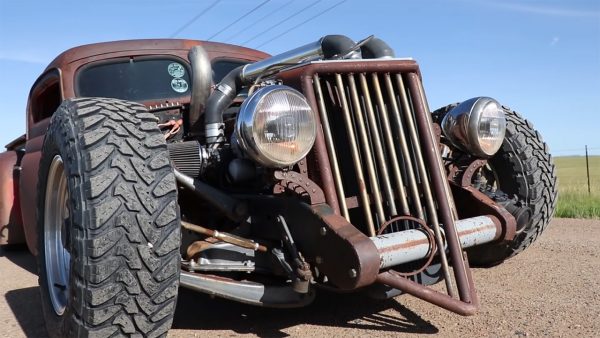 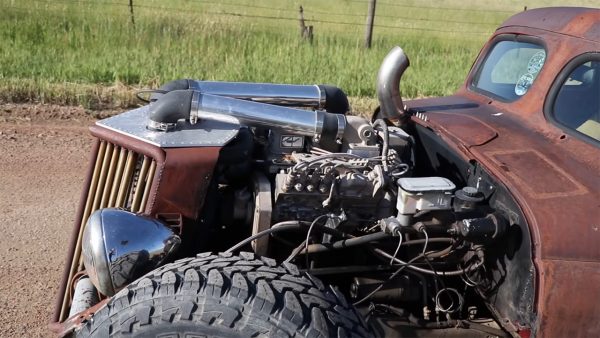 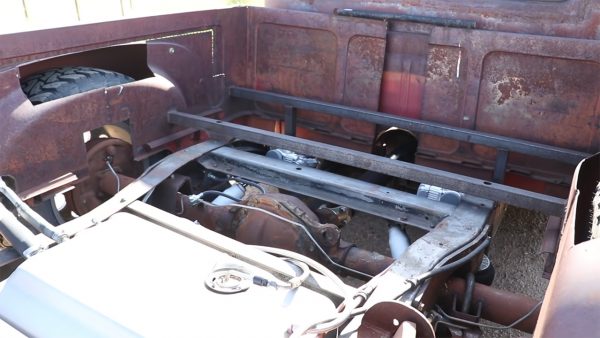 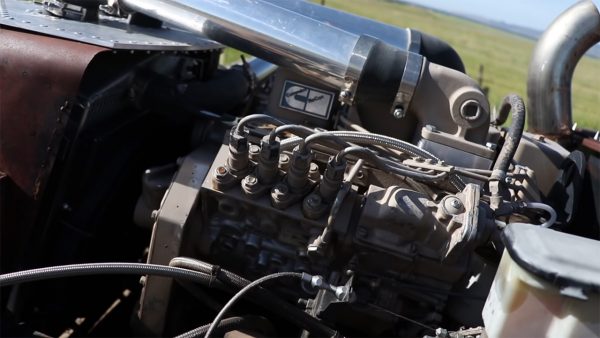 2 thoughts on “1950 International Truck with a 4BT Turbo Diesel”