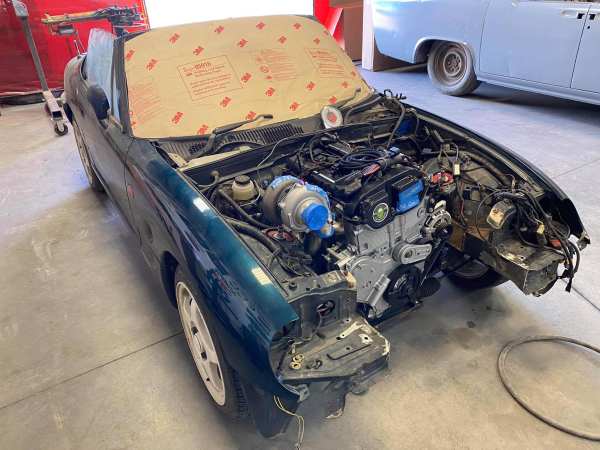 Jeff Mackens is having his 1995 Suzuki Cappuccino transformed by the fabricators at Charlie’s Custom Creations in Murfreesboro, Tennessee. The company is hard at work stuffing a turbocharged 2.4 L Ecotec (LE5) inline-four into the engine bay. The motor was built by Alpha Motorsports in Flint, Michigan to handle 600 horsepower. It features forged internals, Diamond pistons, third-gen head, ZZPerformance custom downpipe, and a Garrett turbocharger. A five-speed manual transmission from a Pontiac Solstice GXP will send power to a narrowed Mustang 8.8-inch rear end with 3.73 gears. Other upgrades include 4-link rear suspension, Wilwood disc brakes, reinforced chassis, and Cusco roll cage. 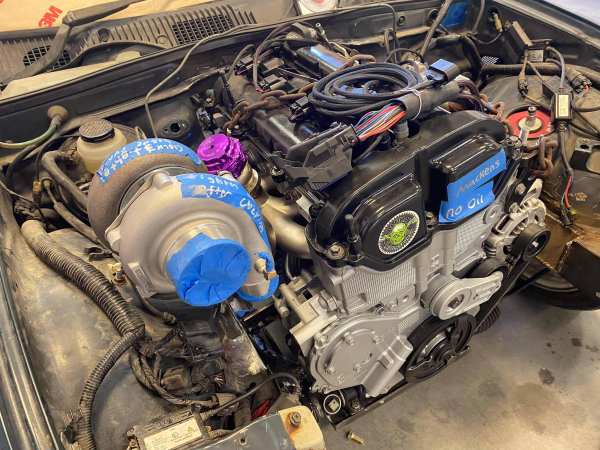 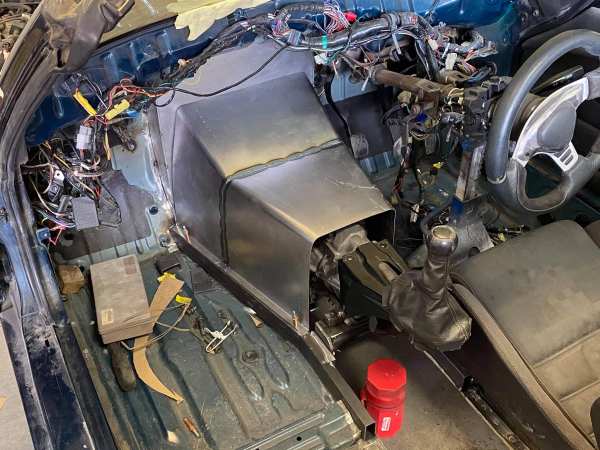 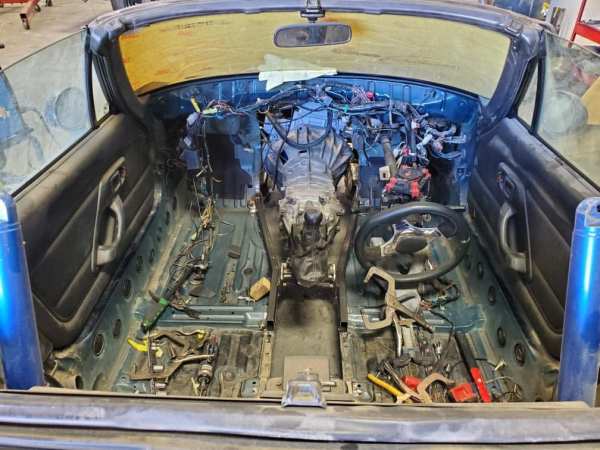 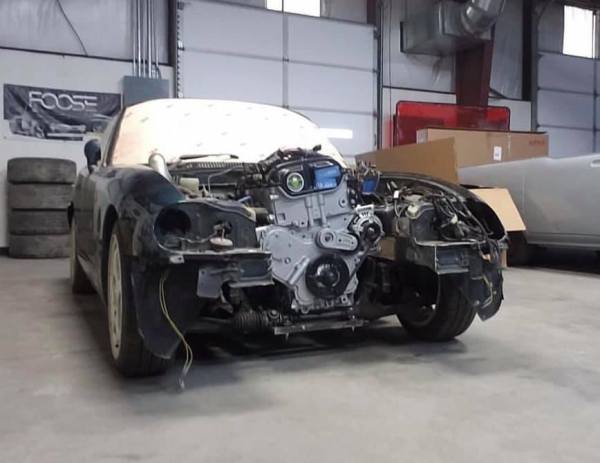 3 thoughts on “Suzuki Cappuccino with a Turbo 2.4 L Ecotec”