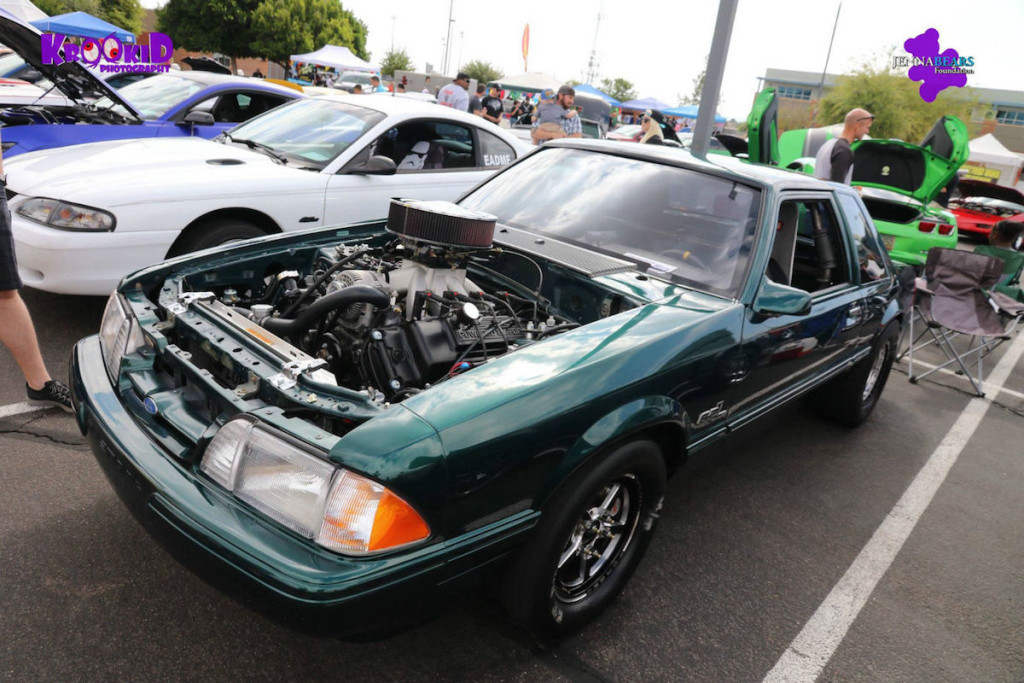 The owner of this 1992 Mustang claims this is the only Fox body with a SVT Raptor engine on earth. The car is being sold out of Gilbert, Arizona with an asking price of $30,000 OBO. 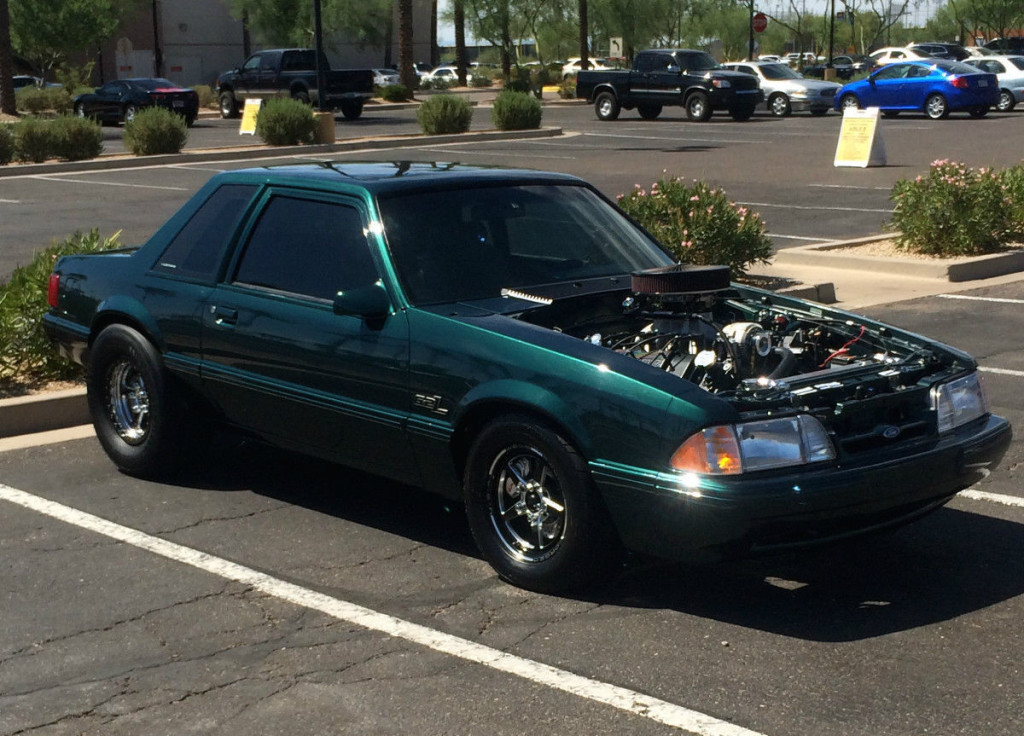 The Mustang is running a pre-production 6.2 L SOHC SVT Raptor crate engine. The engine has been upgraded with ported factory heads, custom billet cams and a lot of custom parts. The engine was tested on a Mustang dyno making 491 horsepower to the wheels. 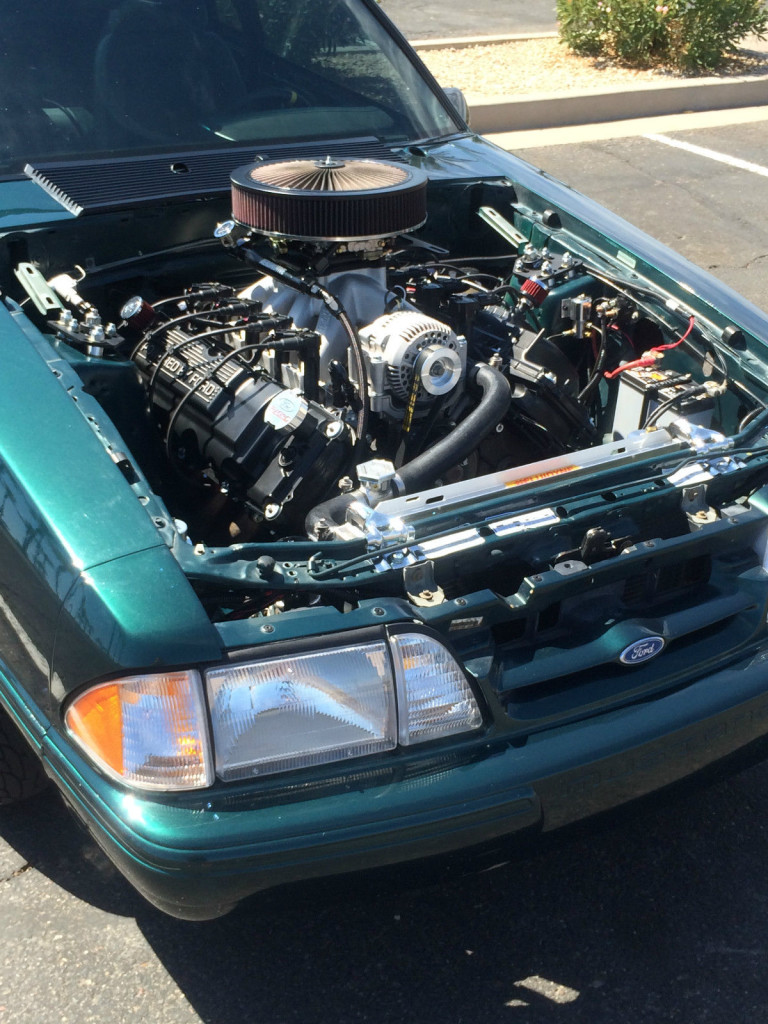 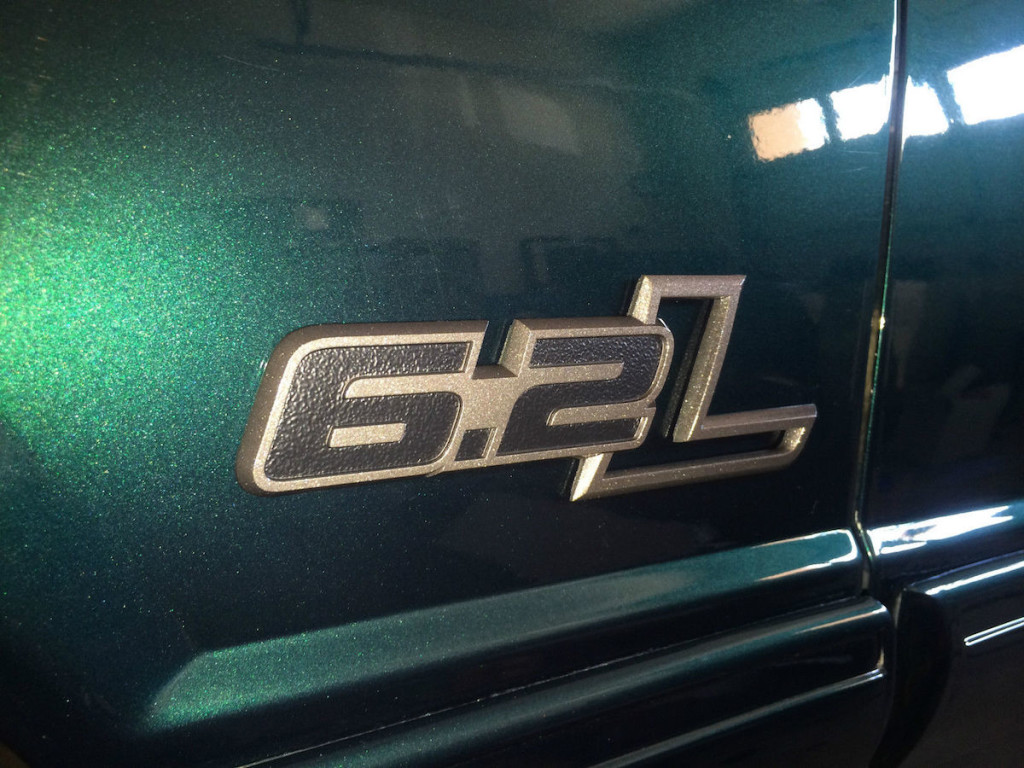 The owner claims there are 1,000’s of hours of custom design and fabrication in this project and one look at the build sheet and I believe it. 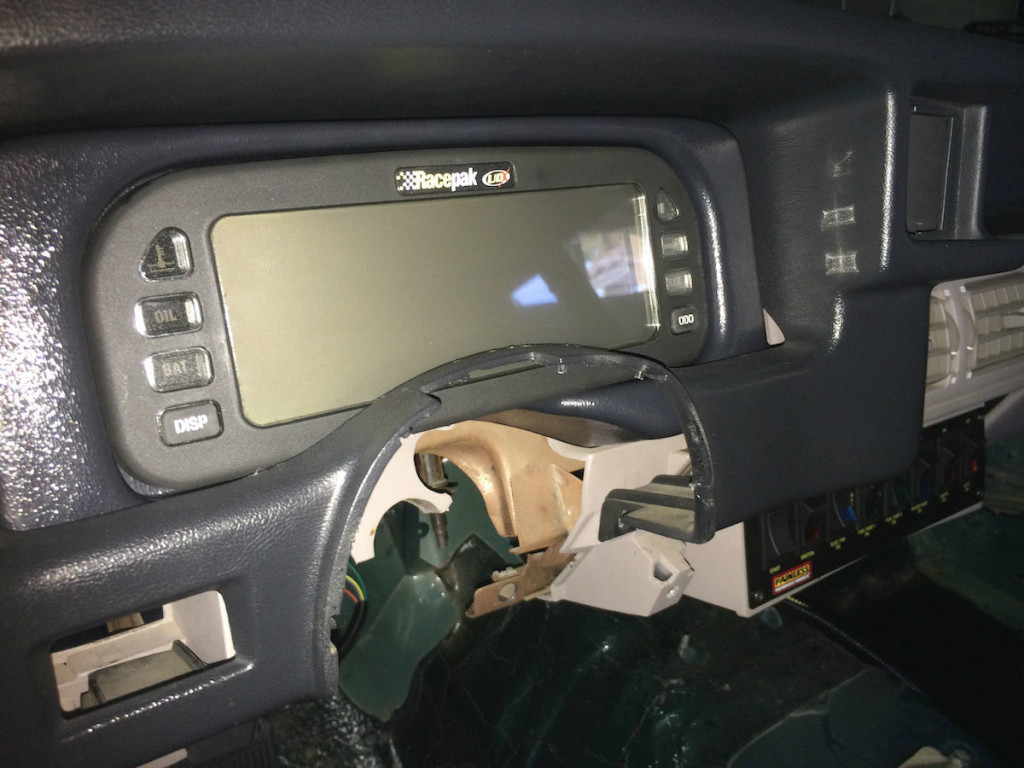 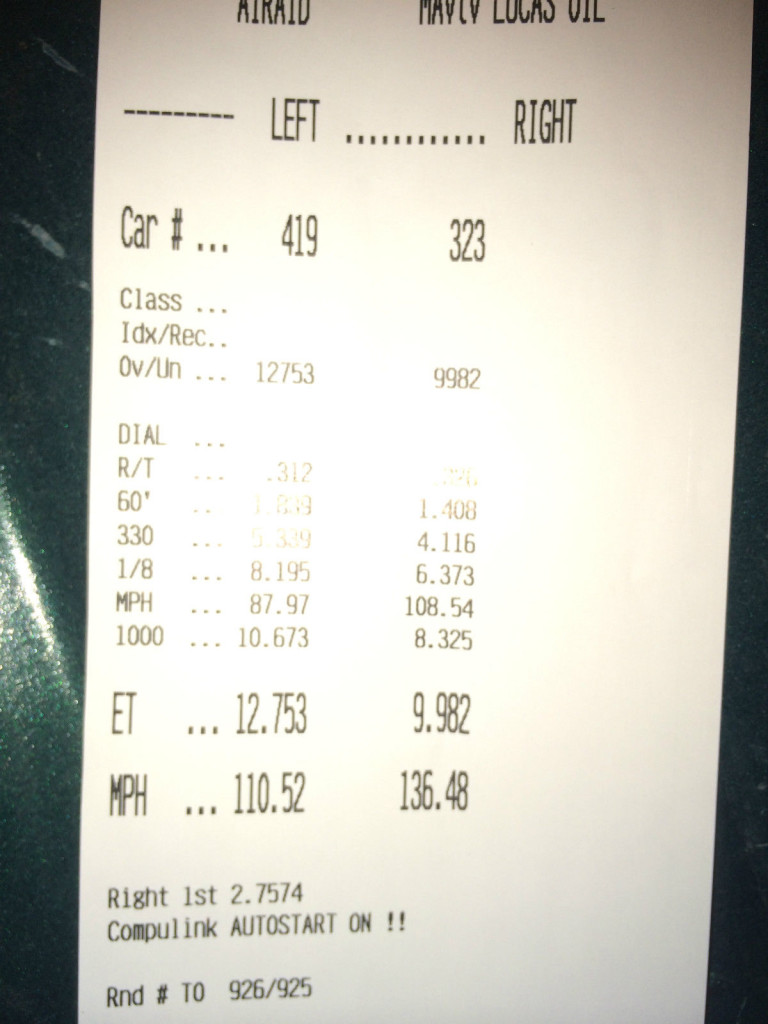 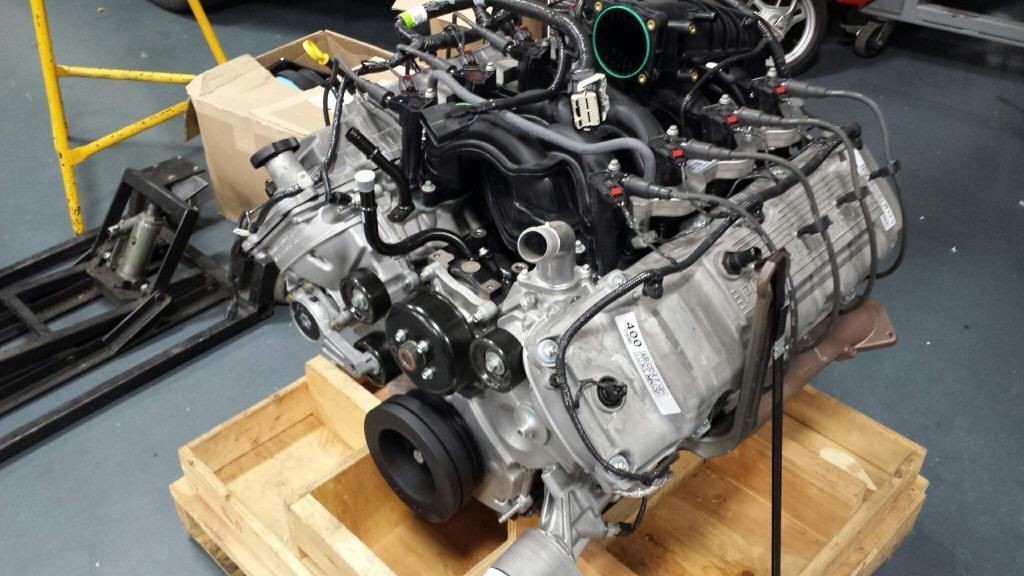 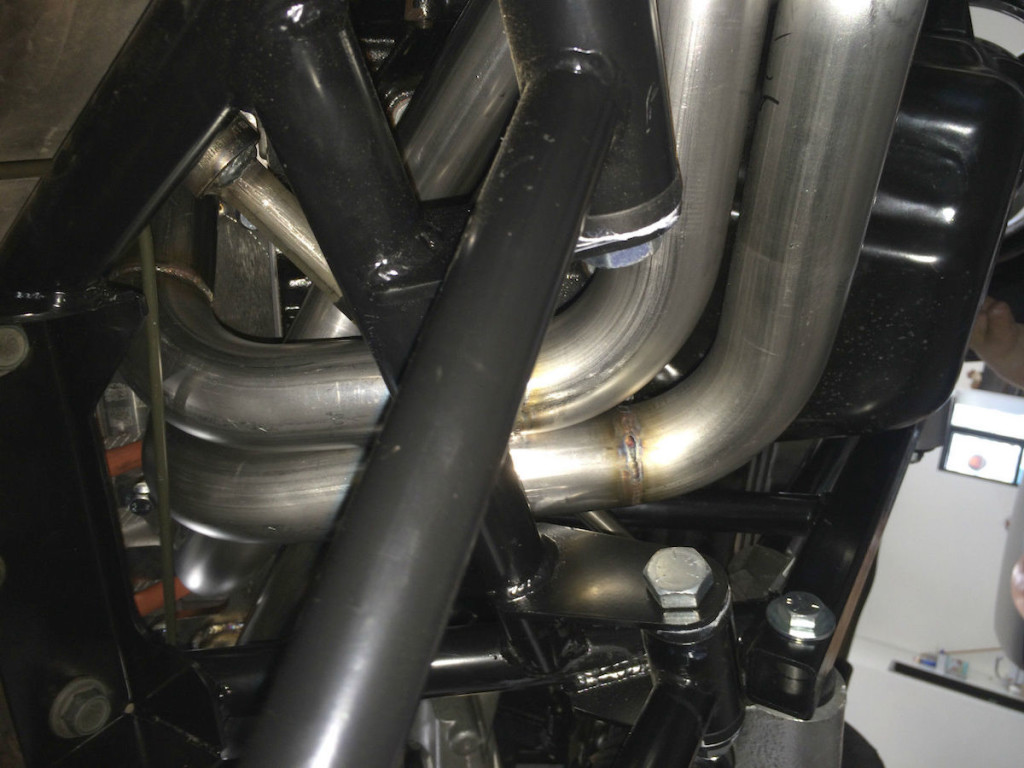