Subaru Impreza STI with a 2JZ 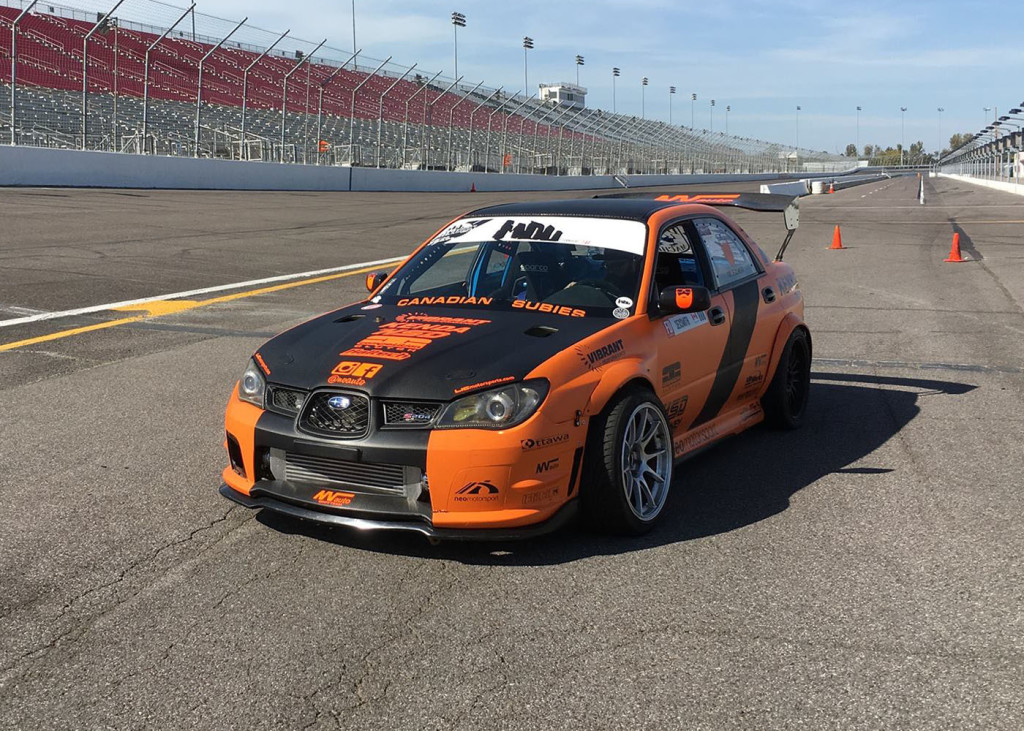 Dave and Peter from Speed Academy took some drift lessons from Riley Sexsmith in the NV Auto’s Subaru Impreza STI. After the lessons it was their turn to get behind the wheel.

The Impreza features a stock 2JZ-GTE from a Toyota Aristo that produces 650 horsepower to the wheels thanks to a Borg Warner SX300 turbocharger and Haltech Elite 2500 ECU. The rest of the drivetrain consists of a G-Force GSR four-speed dogbox transmission and factory Subaru R180 diff that gets replaced every three events. 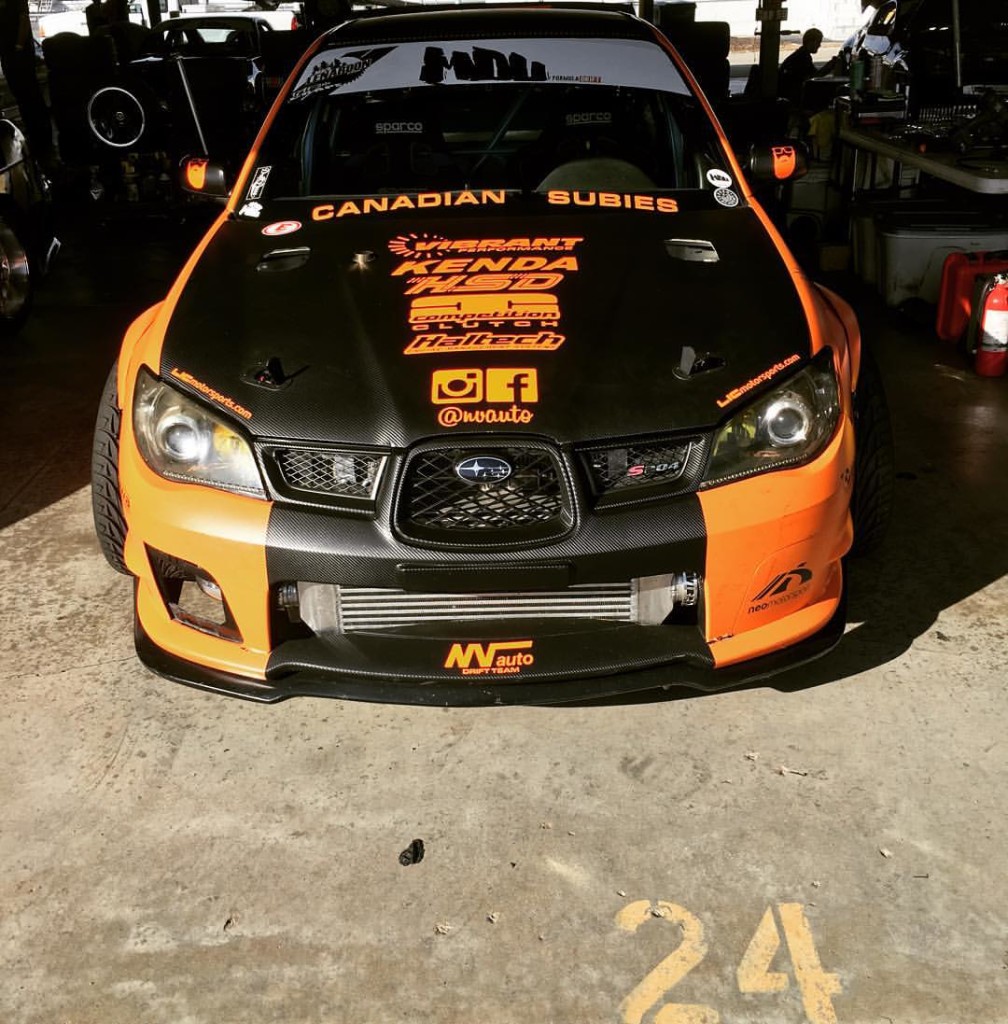 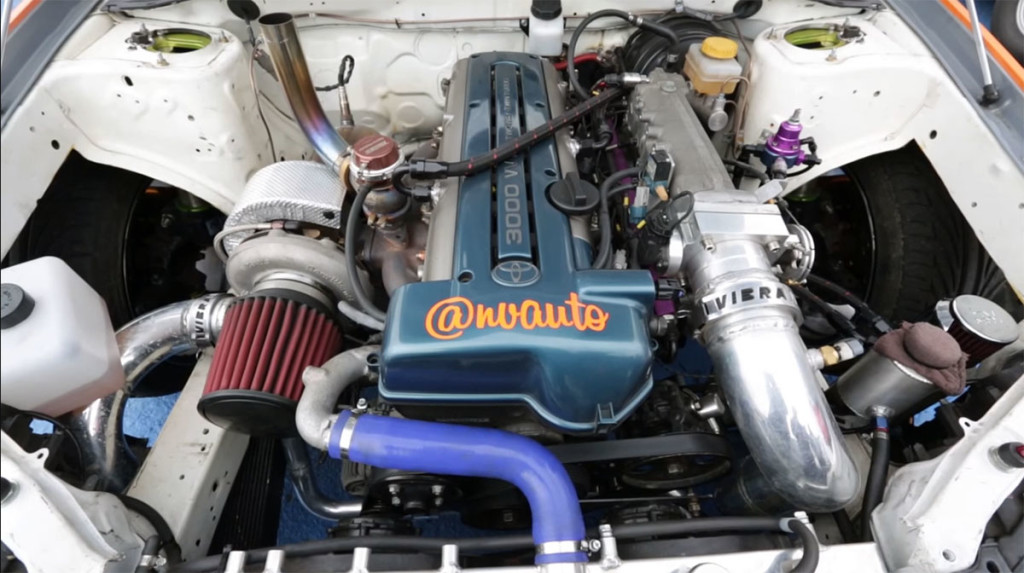