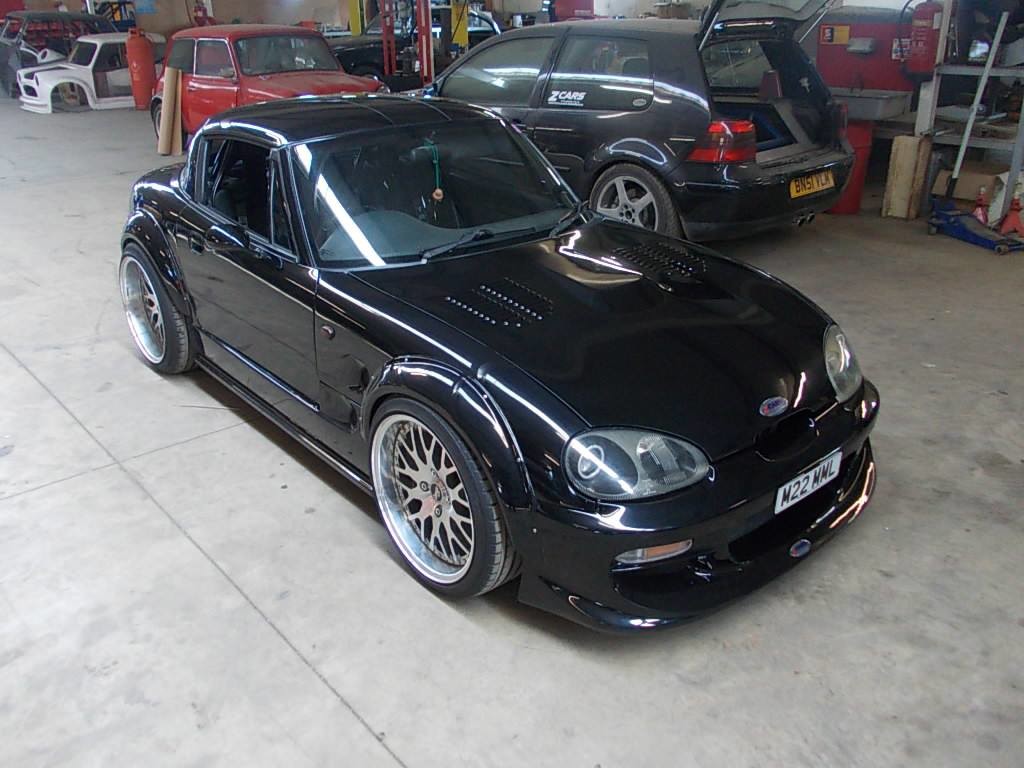 This Suzuki Cappuccino came from the factory with a turbocharged 657 cc inline-three that produced only 63 horsepower. Not bad for a car that only weighs 1598 lbs (725 kg) but still not enough to really perform. The owner asked Z-Cars (no longer in business) in the UK to solve the performance issue using one of the most desirable engines produced by Suzuki. 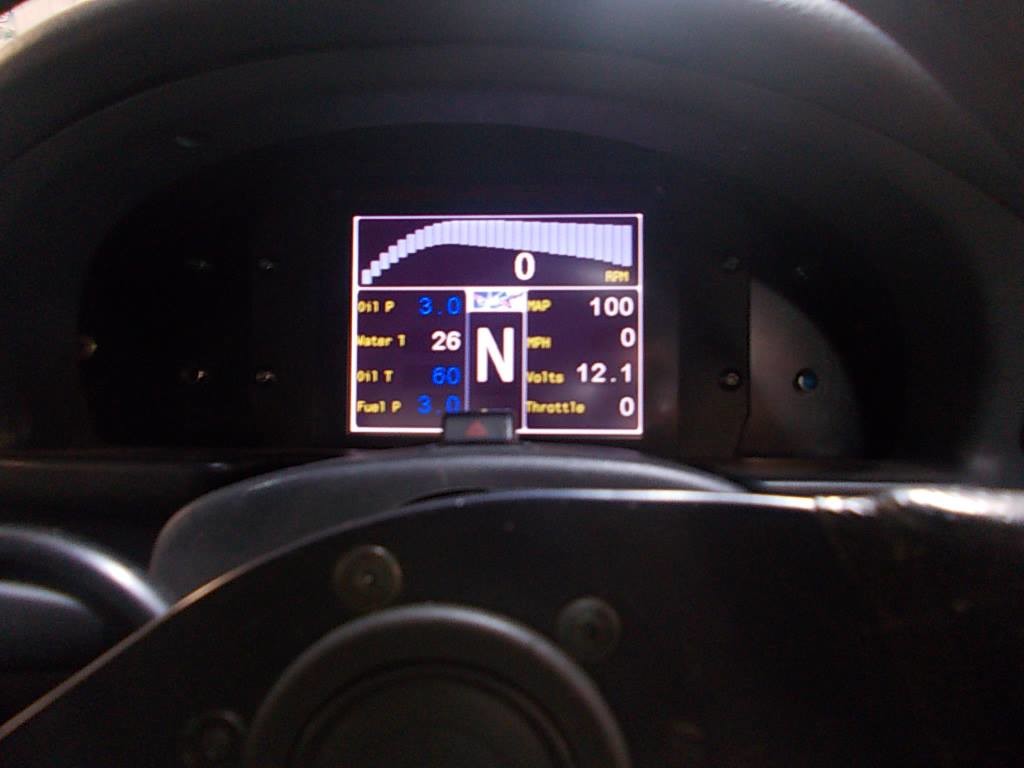 The factory engine was replaced with a Hayabusa K7 1.3 L inline-four. The engine was upgraded with forged pistons and rods to handle the boost coming from a Garrett GT28 RS turbocharger. The engine produces 380 horsepower while being controlled by a DTA S60 ECU. 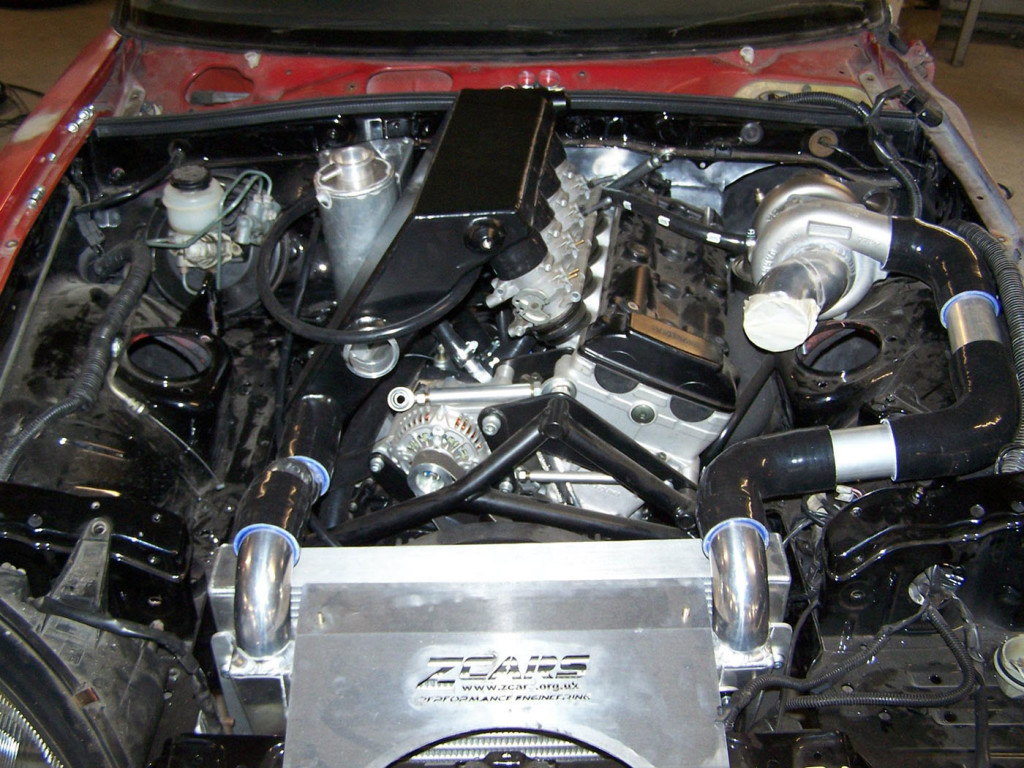 Behind the engine is a six-speed sequential transmission which is controlled through a Geartronics paddle-shift system. Power then goes to the rear wheels through an Elite Racing MX200 LSD with a mechanically operated reverse. This means the driver selects which direction, either forward or reverse and then goes through the gears. This makes it possible for the car to travel as fast in reverse as it could going forward. 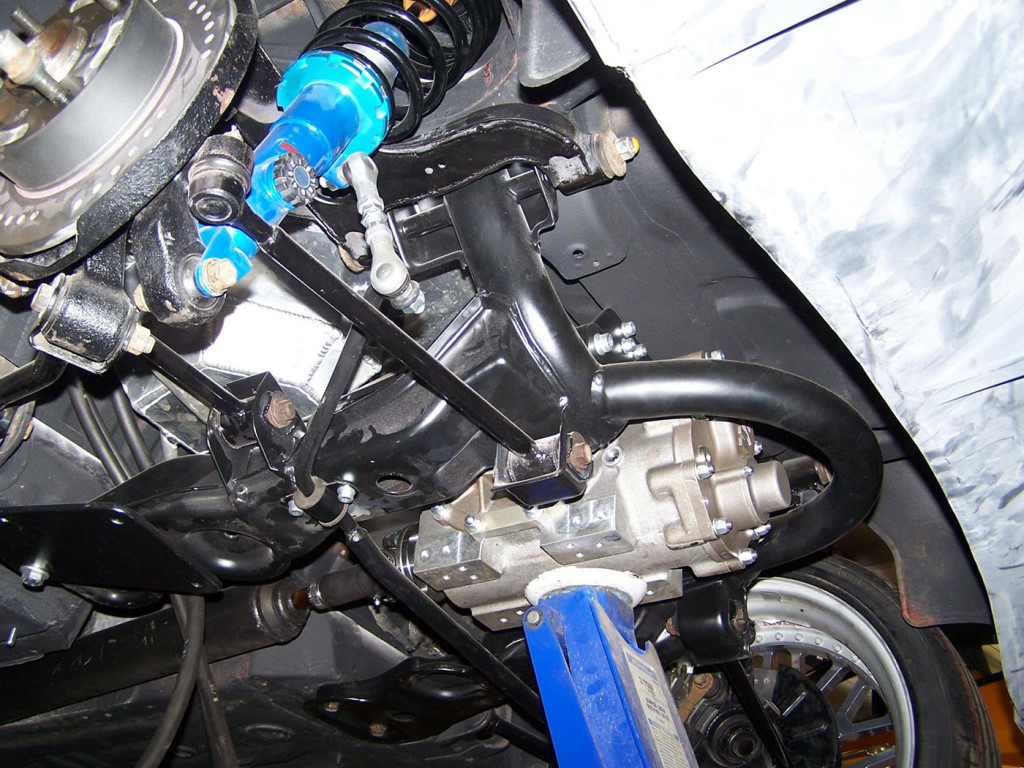 All these upgrades makes for some serious performance improvements. It can sprint 0-62 mph in under three seconds, 0-100 mph in 6.6 seconds and reach a top speed of 145 mph. 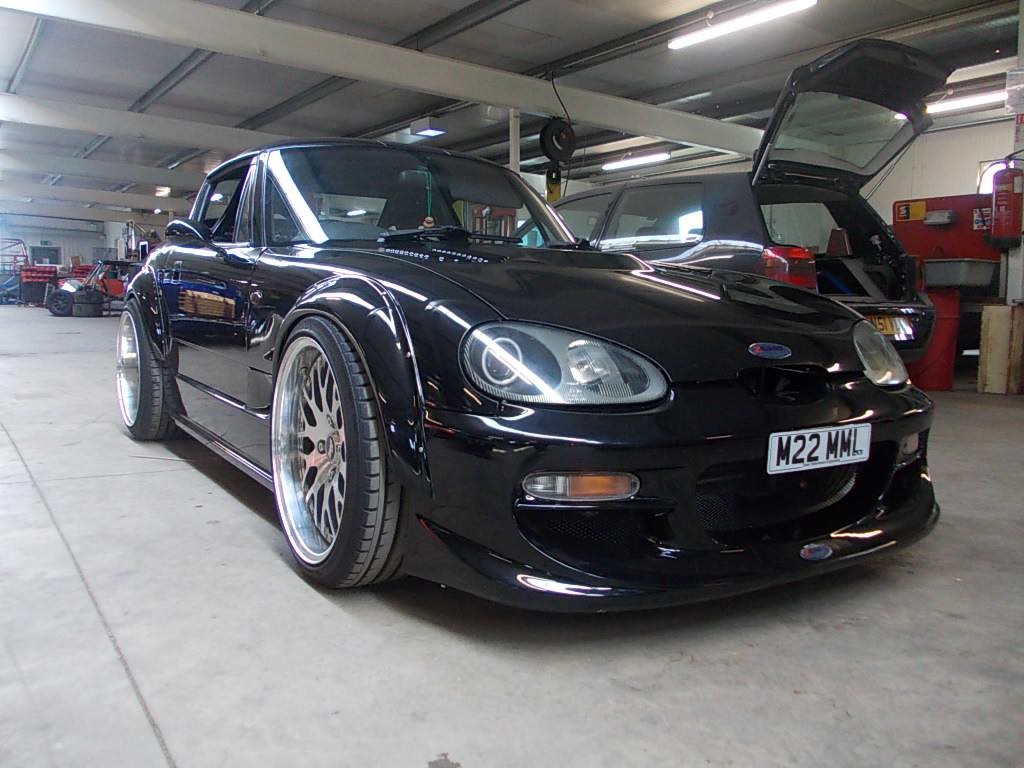 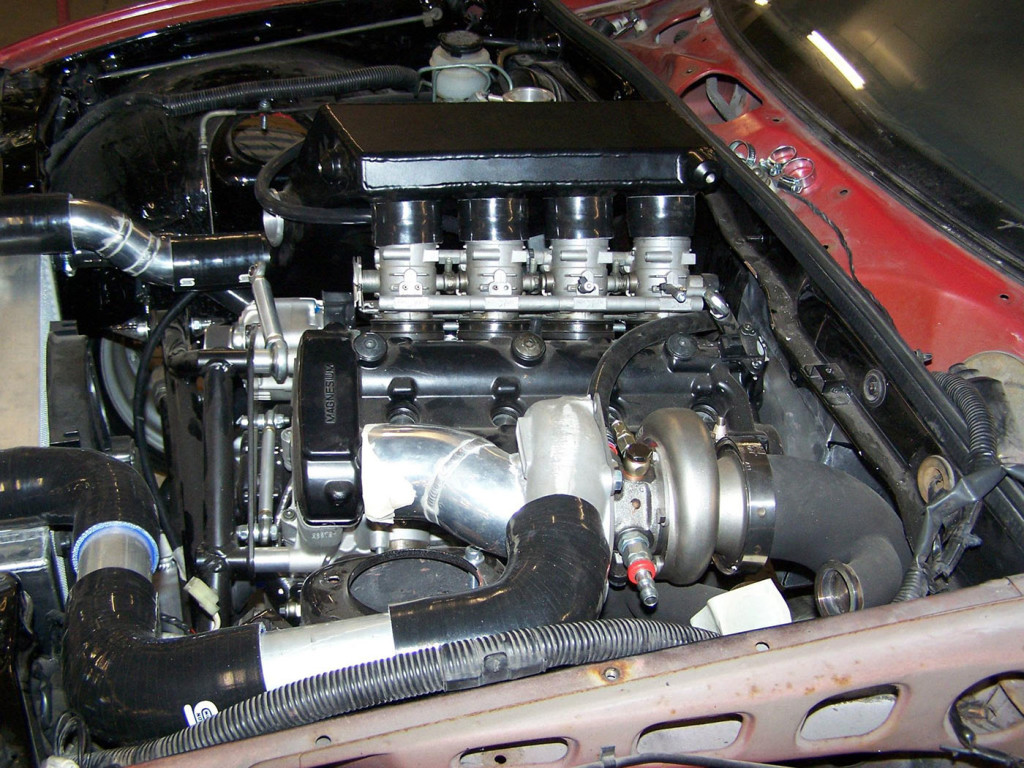 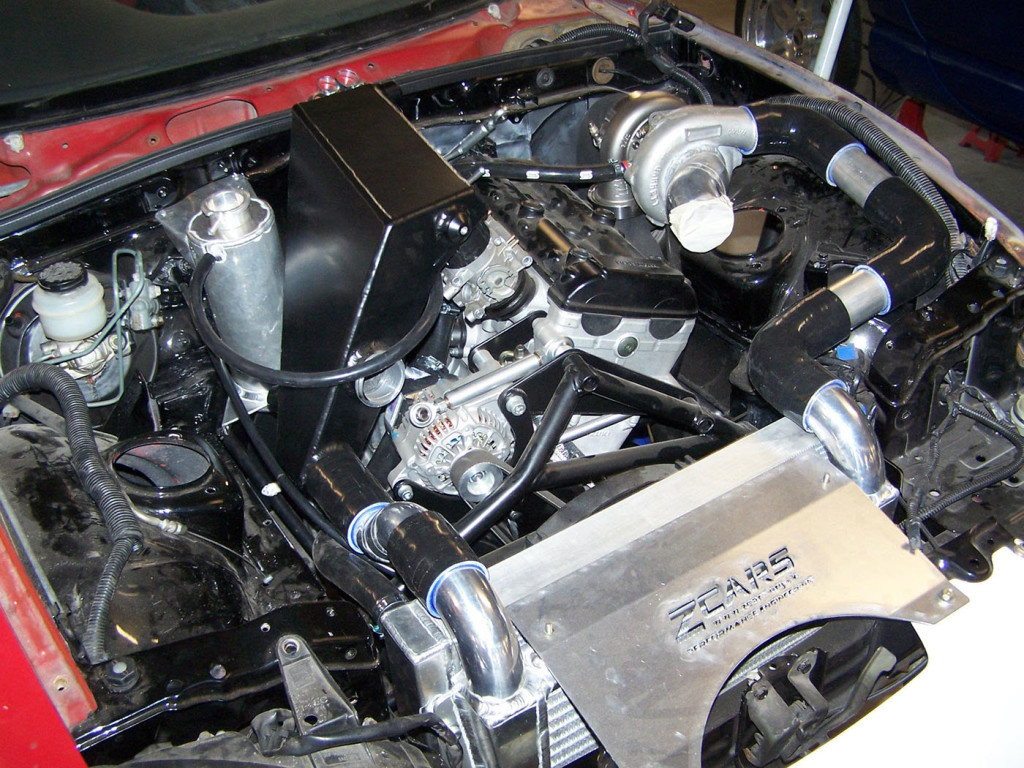