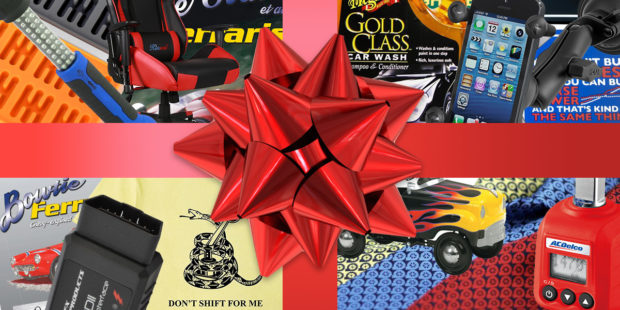 It can be difficult trying to buy a present for an automotive enthusiast. This is a small list of products and services we have come across over the past two years. We hope it helps. Click here for the gift list. 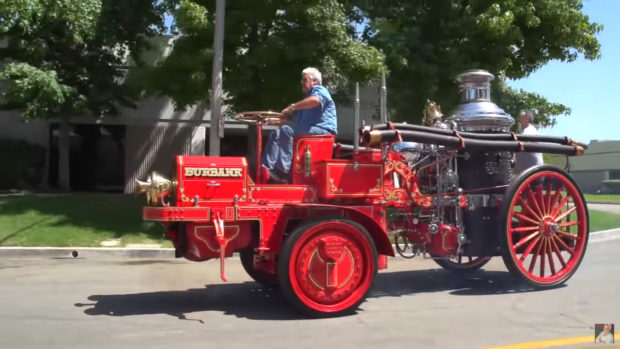 In Jay Leno’s recent restoration update video he explains how a rod went through the block of a 20.0 L four-cylinder powered 1913 Christie fire engine. Instead of throwing the block away his team decided to repair a large hole with Lock-N-Stitch repair system. Some reading this article might know about the process since the … END_OF_DOCUMENT_TOKEN_TO_BE_REPLACED

We have just released our first shirt. We hope to have more very soon. Click on the images to be taken directly to this product in our shop.

Carbon fiber is finding its way into every product car related these days. Now it seems carbon fiber is now being used in wheel production. WheelsandMore 20″ wheels weight only 13 lbs compared to a typical 20″ alloy which could weight as much as 40lbs. These wheels don’t come cheap. WheelsandMore is charging $30K for … END_OF_DOCUMENT_TOKEN_TO_BE_REPLACED

As the title says Air Power Systems has developed a twin turbo kit which will shoot the horsepower from 505 to 1100 increasing the power 218%. They also offer turbo kits for C5 Corvettes, Pontiac GTOs, Mitsubishi Lancers, Nissan 350z, Infiniti G35, and many Subaru.