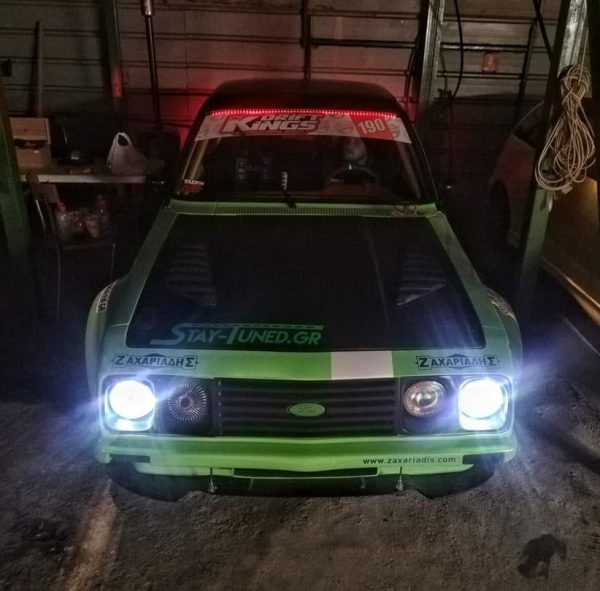 This Ford Escort Mk2 is owned and built by Nikos Tountas from Tountas Garage in Acharnae, Attiki, Greece. The car is powered by a turbocharged Cosworth inline-four making 550 horsepower and 670 Nm (494 lb-ft) of torque on 1.7 bar (24.6 psi) of boost. The motor features a Cosworth 200 block, ZPR 2.3 L crank … END_OF_DOCUMENT_TOKEN_TO_BE_REPLACED 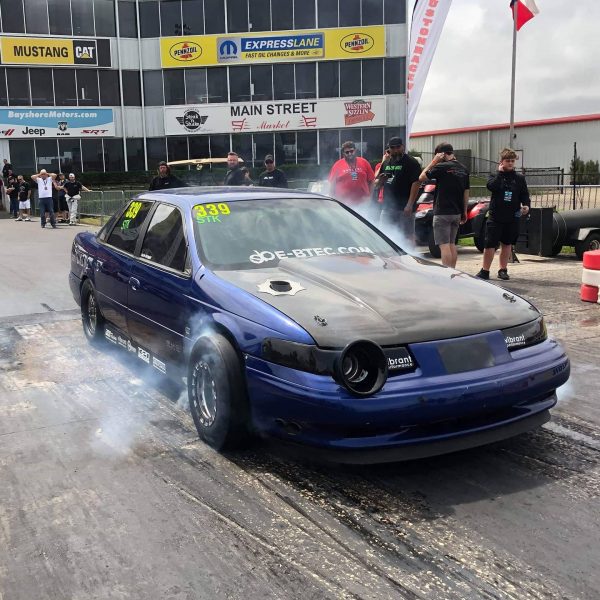 Last summer Zach Wright achieved his goal of a 9-second quarter-mile with his 1995 Taurus SHO. Since then he’s continued to work on the car and lower his times. All the work paid off recently when Zach went 8.967 sec at 170.69 mph. The 2600 lb Taurus is powered by a turbocharged V6 producing around … END_OF_DOCUMENT_TOKEN_TO_BE_REPLACED 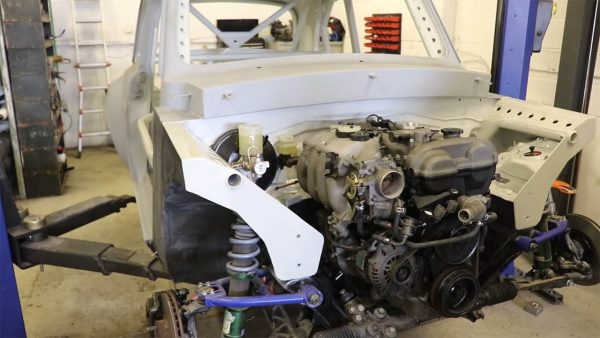 Matt Urch from Urchfab released another update on his Prefect/MX-5 project. For those unfamiliar with the project, Matt installed a 1959 Ford Prefect 100E body over a 2002 Mazda MX-5 chassis and powertrain. In this update Matt installs the brakes and brake lines. Source: Urchfab 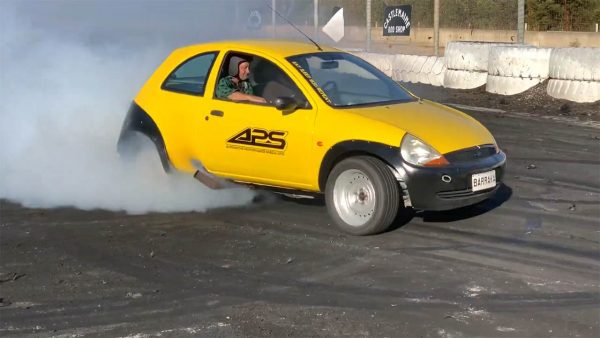 Jock Clayton built his 2001 Ford Ka called “BARRAKA” to make a lot of smoke. The car is powered by a naturally aspirated Ford Barra inline-six. Street Machine has photos showing just how far the engine was moved back to clear the crossmember and steering rack. Lets just say more of the engine is sitting … END_OF_DOCUMENT_TOKEN_TO_BE_REPLACED 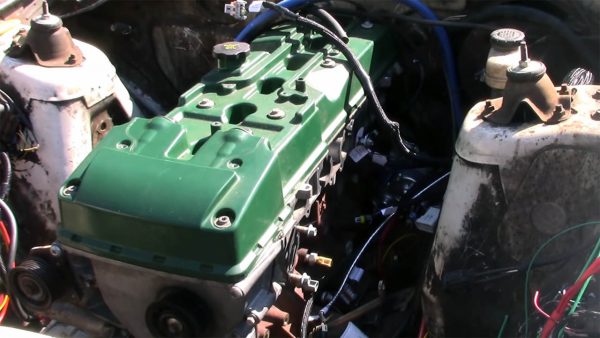 Fuel Injection Sucks released another build video on their 1976 Ford Granada project. The team’s goal is to replace the factory powertrain with a turbocharged Barra inline-six, Chevy 4L80E automatic, and Ford Explorer rear end. In this update they install an alternator, Terminator X Max ECU, and work on the fuel system. Source: Fuel Injection … END_OF_DOCUMENT_TOKEN_TO_BE_REPLACED 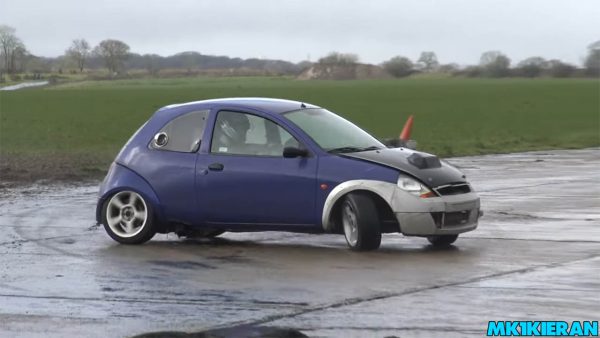 This Ford Ka came from the factory with a front-wheel drive powertrain however that has all changed. The owner a2pen drifts the little car with a 2.0 L inline-four from a Ford Focus ST170. The drivetrain now uses a Ford Type 9 five-speed manual sending power to a Scorpio differential with 4.27 gears. It rides … END_OF_DOCUMENT_TOKEN_TO_BE_REPLACED