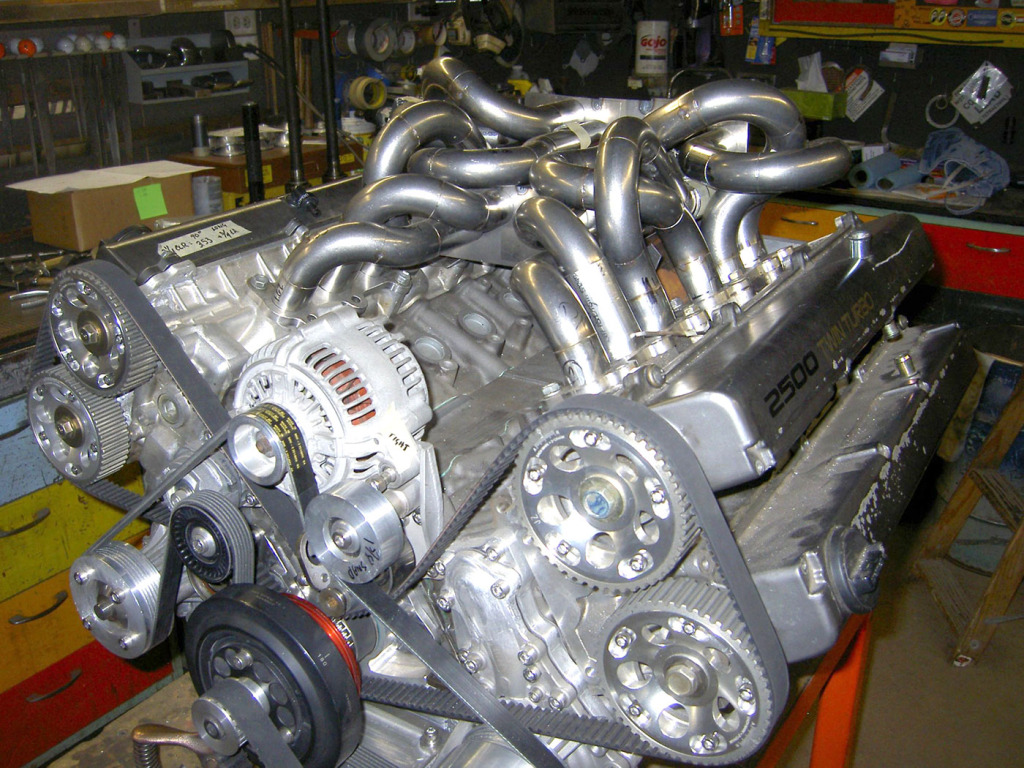 It has been a while since we last wrote about the V12 engine build using two Toyota inline-six engines. Recently a relative of the builder posted new pictures and information. To start the V12 is being built from two 1JZ engines. The engine uses a custom crank from Scat Crankshafts with SBC main bearings, Honda rod bearings, Honda H-beam rods. The heads have been reversed so the exhaust ports are facing inward. The oil pan has been custom made from aluminum and setup for a dry sump system. The goal will be 800 horsepower which this engine should be able to do in its sleep. 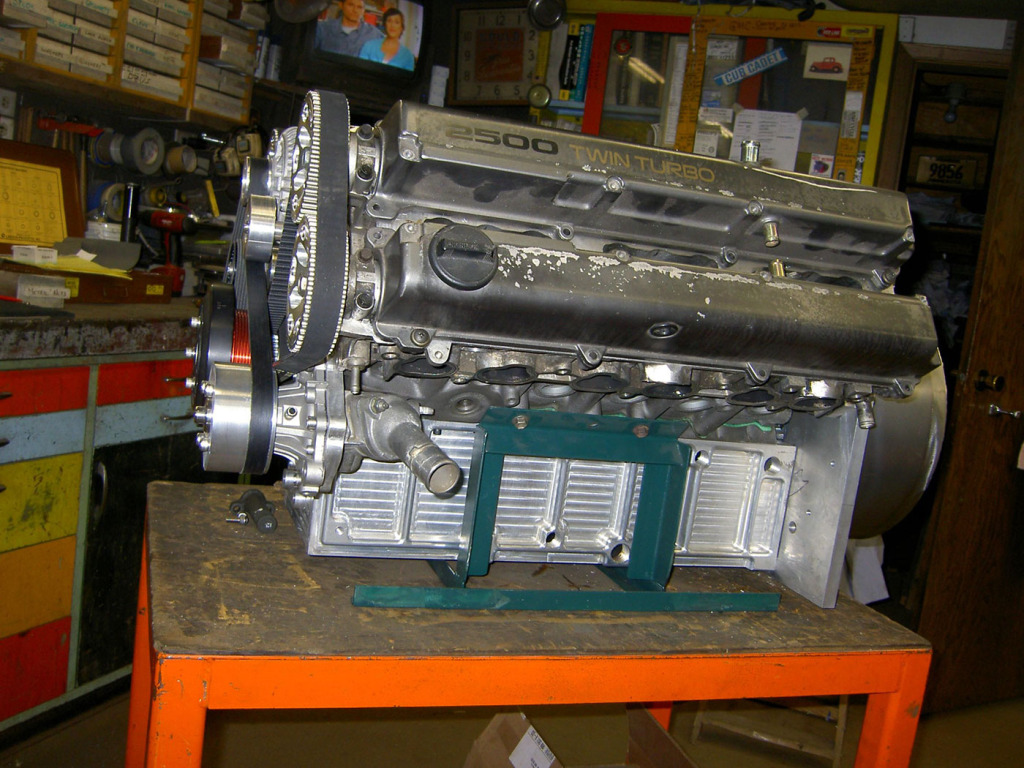 Since the last article I have been researching the history of V12 builds using two inline-six engines and found this is more common than I thought. Several engine builders and companies have built V12 engines using two inline-six engines. Toyota’s 1GZ-FE V12 shares similarities with 1JZ engines. Below is a quote from Lextreme article on the 1GZ-FE.

The 1GZ-FE in many ways is two inline six cylinder engines sharing a common crank. This is evidenced by there being dedicated left and right cylinder bank inlet manifolds, throttle bodies and EFI systems – to the extent that there are separate ECUs for each bank, with the engine capable of running as a six cylinder engine (with a 6 cylinder air compressor along for the ride) should one bank suffer a significant failure. 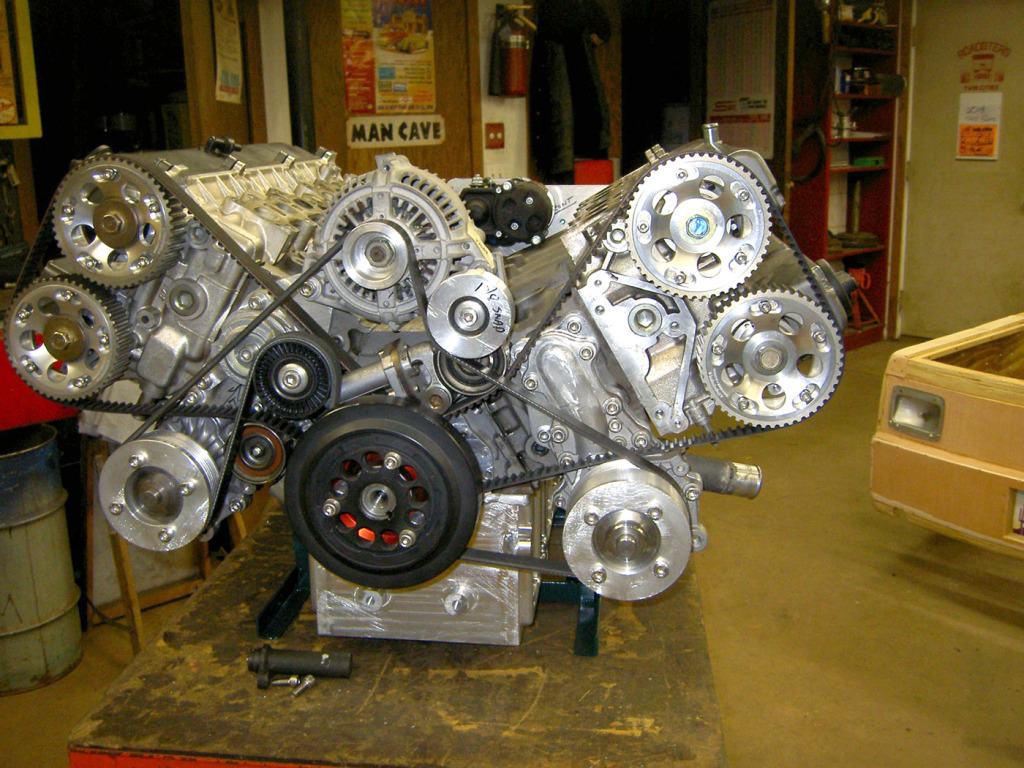 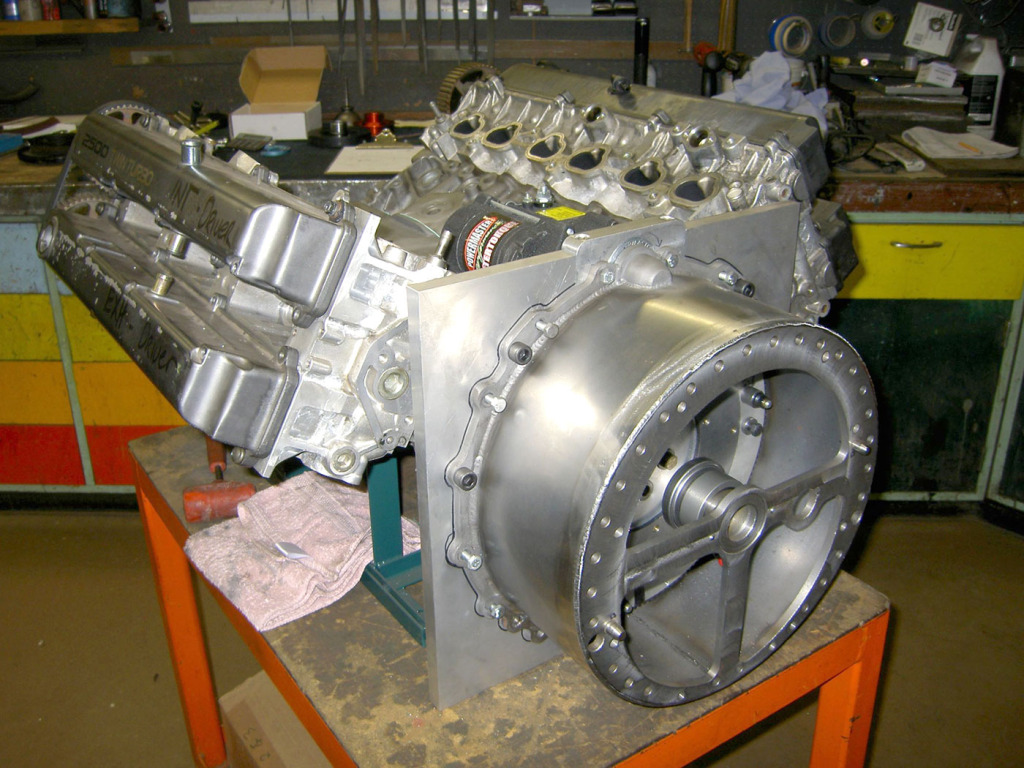 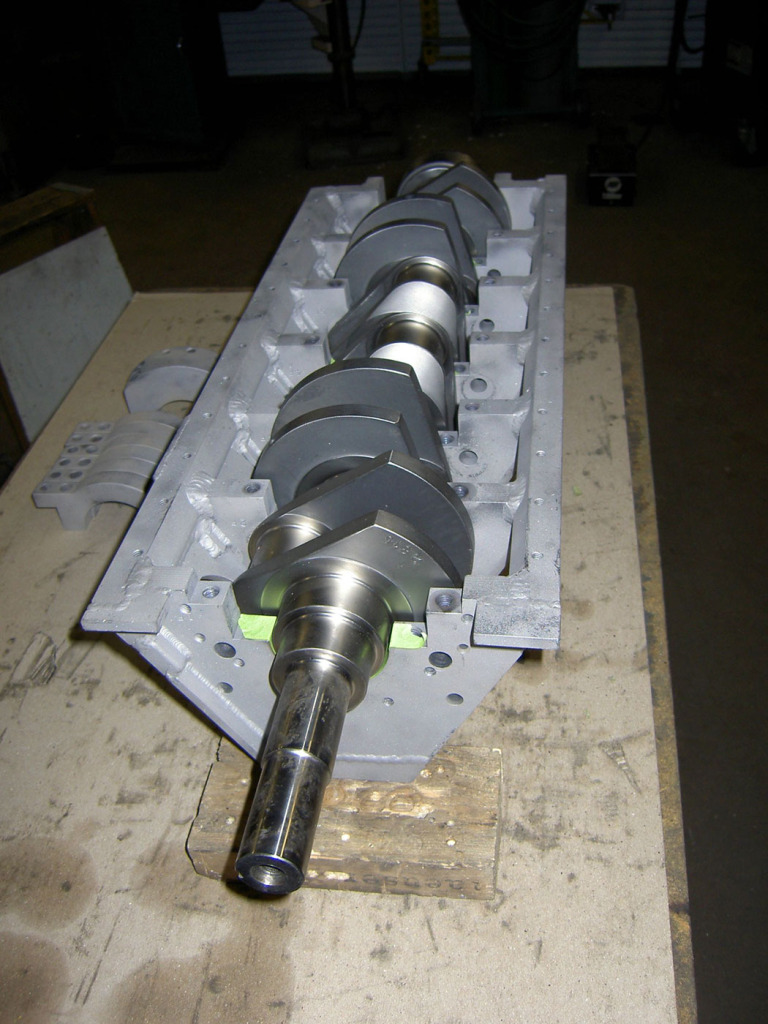 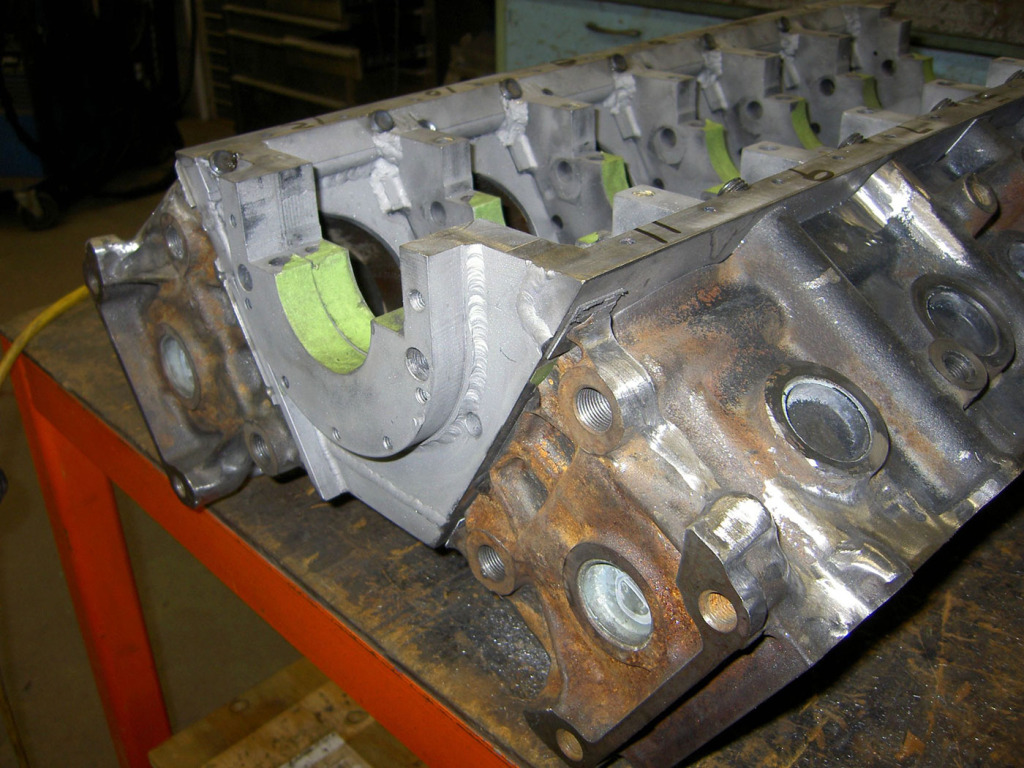 For more details and photos please view the article below.